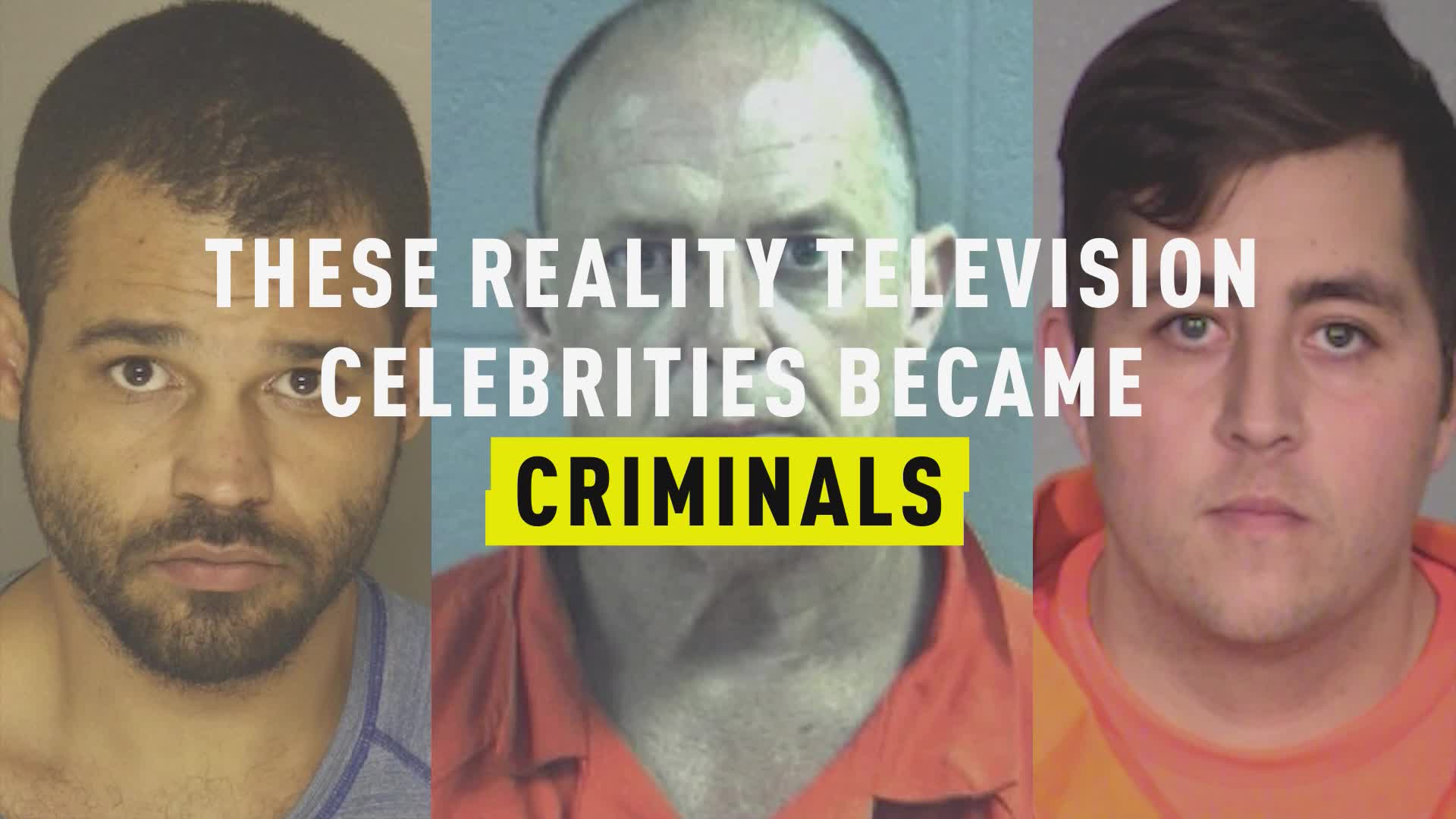 A dance teacher from Tennessee who appeared on multiple episodes of a Lifetime reality TV show has been sentenced to nearly a year behind bars for raping a teen and giving him HIV.

John Conner III, 30, was sentenced Friday to nine months in prison, to be followed by four years on probation, for having unprotected sex with a 16-year-old boy he met online and exposing him to HIV without informing him of his status, local outlet WREG reports. In addition to the prison time and probation, Conner will also be required to register as a sex offender for the rest of his life, according to the station.

Conner pleaded guilty in November to felony charges of criminal exposure to HIV, statutory rape by an authority figure, and solicitation of a minor — avoiding a scheduled trial in the process, the Shelby County District Attorney’s Office said in a release issued last year.

Conner, a dance teacher who has appeared on Lifetime’s dance-centered show “Bring It!” is alleged to have met a 16-year-old boy online in 2015, when Conner was 26, the office said. Investigators say that Conner, who was diagnosed with HIV in 2012, then had unprotected sex with the teen multiple times in his car; the teen then joined Conner’s dance team, the Infamous Dancerettes, and an inappropriate relationship continued in the form of sexually explicit text messages and the exchange of nude photos, according to investigators.

The teen told his parents about the relationship in 2016 and later tested positive for HIV, the office said. Conner also has two similar cases, involving victims aged 17 and 24, that are still pending, according to the release.

Conner has not commented publicly on the case. As the coach of the Infamous Dancerettes, he and his team were featured multiple times on “Bring It!” which mainly follows Coach Dianna “Miss D” Williams and her dance team, known as the Dollhouse. However, Conner is not listed on Lifetime’s website for the show.

Teacher Allegedly Had Sex With Teen While Child Was Home