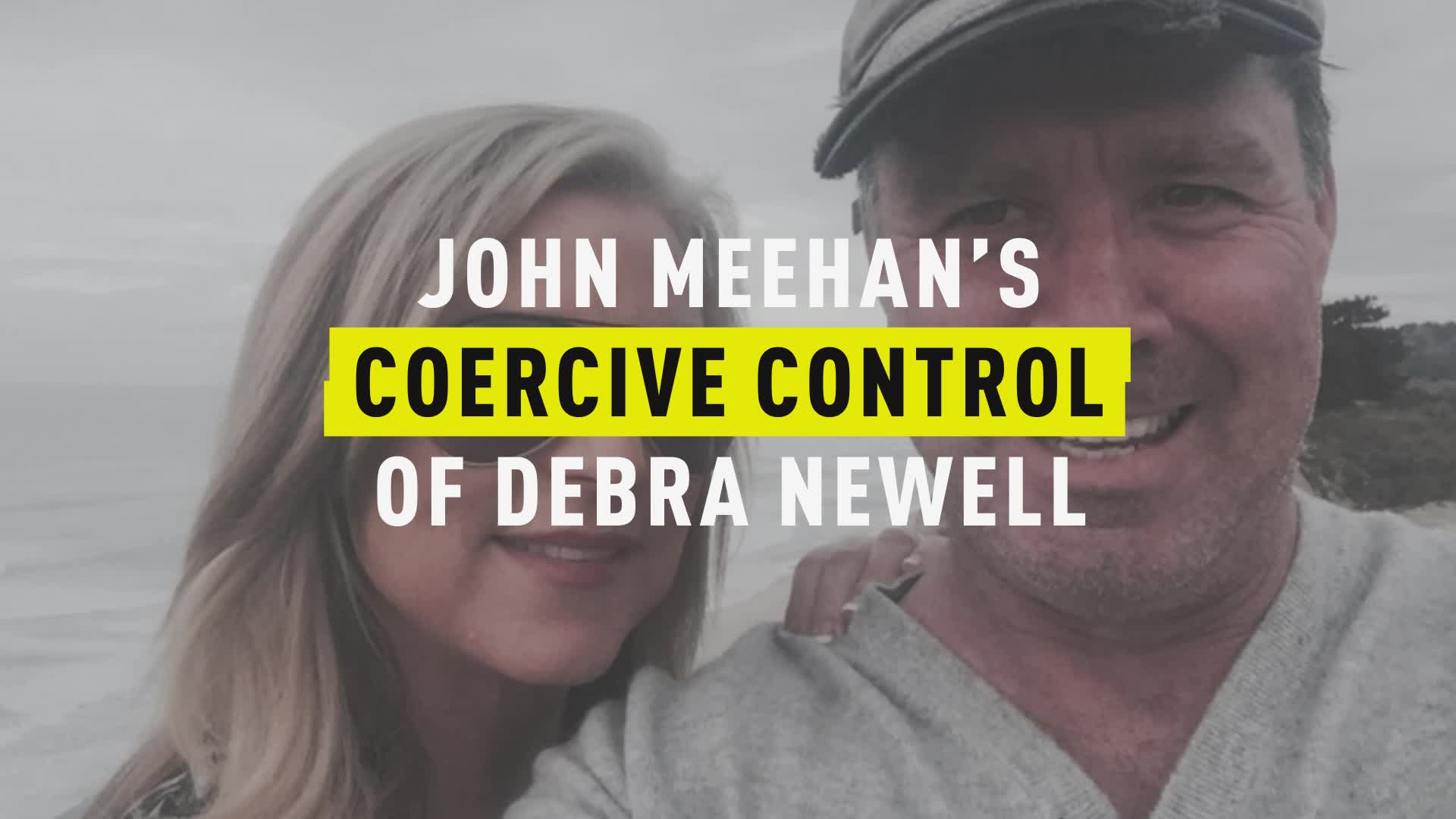 Former “Law and Order: Special Victims Unit” actress Diane Neal has filed a lawsuit against her ex-boyfriend, magician JB Benn, accusing her former partner of a pattern of abuse that included sexual assault and torturing her pets.

In the latest chapter of a two-year legal battle, Neal, 43, said in an amended complaint filed Tuesday that her ex, whom she called a “manipulative and maniacal fraudster,” had “defrauded her of millions” and “violently inflicted emotional distress,” according to The Daily Beast. Benn, she reportedly said, subjected her to “a campaign of isolation, terror and (physical and sexual) assault, and destroyed her reputation by doing so.”

Neal and Benn, 44, met while attending a charity event at a Utah ski resort in 2013, and soon after, began dating; within two months, the pair had grown extremely close, with Benn spending an ample amount of time with Neal at her home in New Jersey, but the relationship, which Neal described as “sweet” and “simple,” ultimately took a negative — and allegedly, at times, violent — turn.

Neal alleged that she once woke up in March 2018 to find that her former partner was sexually assaulting her, penetrating her with his finger, while she slept, and filming it on his phone, according to the outlet. This allegedly took place days after the couple had already parted ways. She also said that a year prior, in August 2017, Benn started an argument with her that culminated in him viciously assaulting her, kicking her hard enough to leave bruises, and then spending the remainder of the night in the driveway, blocking her from leaving the property. These alleged assaults — that always involved kicking, because he did not want to risk injuring his hands — happened more than once, she claimed, and at one point caused “widespread contusions and/or hematomas” on her legs.

Neal said that Benn also abused her pets; Neal claimed in her complaint that Benn slit the throat of one of her dogs, a toy poodle, and then placed the blame on her cat. Neal also said that her cat — the same cat that Benn had once “bragged” about bashing in the head — mysteriously disappeared, as did some of the animal’s kittens, the outlet reports. Benn is also accused of abusing another one of Neal’s dogs, breaking the animal’s back and leaving it disabled.

In addition to the allegations of abuse, Neal also claimed in her suit that Benn refused to include her name on the title of a house, located in upstate New York, that she says they bought together, according to the outlet. She also alleged that her ex was a thief, and would steal “hundreds of thousands of dollars from her” in the course of their relationship by stealing checks from her and using her credit cards for his own purchases, among other things, she said.

Neal filed a suit against her ex in April 2018, according to court documents obtained by PEOPLE. Neither party, who were contacted by the outlet via their representatives, have responded to requests for comment.

Benn has denied Neal’s allegations against him, and has attributed her accusations to their “bad breakup,” according to The Daily Beast. In January 2019, he specifically addressed her allegation of sexual assault in an affidavit in which he called the claims “completely false and outrageously interposed as a tactic to cloud the fact that, on the merits, [Neal] has no entitlement to the relief she seeks.”

He went on to accuse his ex of having an “ongoing vendetta against [him],” and lying in order to gain “sympathy” and “support,” according to the outlet.

Neal and Benn’s lengthy legal battle has seen numerous twists and turns. Benn was arrested on April 1 on a misdemeanor stalking charge for allegedly trying to “initiate unwanted contact with Diane Neal via email” twice in the previous month, according to a criminal complaint New York State Police filed in Ulster County and that was obtained by The Daily Beast. Authorities alleged that he drove past Neal’s house multiple times in a 15-minute time span and, on another occasion, “[caused] Neal to fear for her life” by going to the Ulster County District Attorney’s Office while she was there, according to police.

Benn pleaded guilty on Tuesday to disorderly conduct and was ordered to pay $200 in various fines and fees, in addition to adhering to a two year-long order of protection that was granted on Neal’s behalf, the outlet reports.

Niecy Nash Recalls Her Mother Getting Shot By An Ex