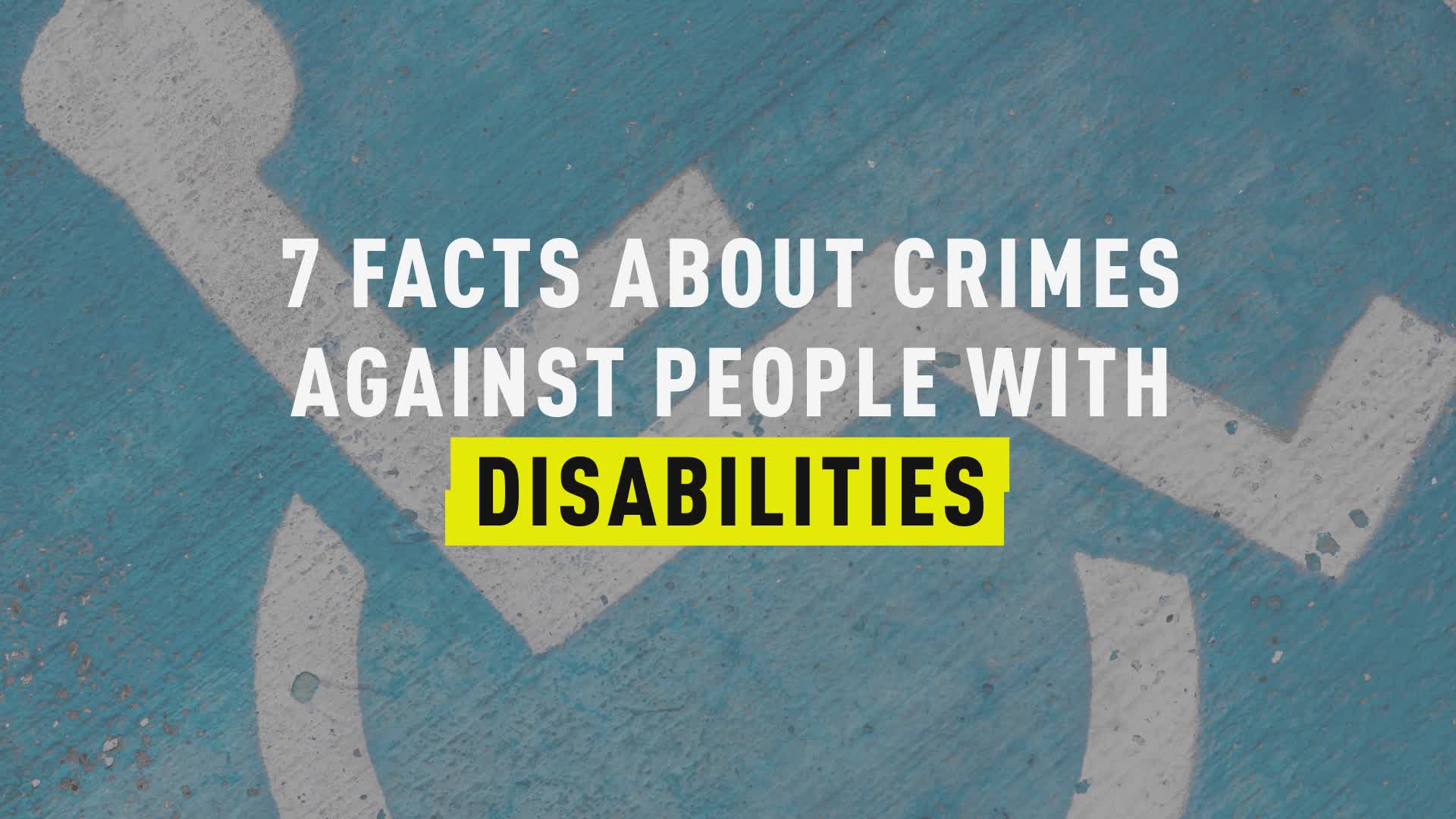 A Pennsylvania woman is accused of keeping her sister in a wooden cage in a living room with just a meager, dirty mattress inside instead of being the loving caretaker she purported to be.

“This defendant professed to be caring for her sister when, in fact, the home was in deplorable condition, had no running water, and the victim was not getting her prescribed medicines,” Pennsylvania Attorney General Josh Shapiro said in the release. “We fight to protect those who cannot protect themselves. And our agents have made sure the victim has received needed care and will no longer have to suffer daily living in a cage.”

Biser allegedly kept her sister confined in a wooden man-made cage which sat in her duplex's living room. A dirty mattress was allegedly found inside the cage.

Lancaster, 53, has been transported to a hospital for both a urinary tract infection and Rhabdomyolysis, which is described by an article from the National Institutes of Health as a serious muscle-related condition which can be caused by an infection and can result in kidney failure.

“During her hospital stay, Lancaster’s condition has improved,” the press release stated. “She has regained some mobility, and is working with a speech therapist.”

A contractor from the Department of Human Services’ Adult Protective Services made the bleak discovery, according to local newspaper Observer-Reporter. Authorities also claim evidence indicates Lancaster was only being fed milk in a baby bottle.

Department of Human Services officials are investigating why it took three months for their workers to determine that Lancaster was allegedly kept in these conditions, the local paper reports.

It’s unclear if Biser has an attorney who can speak on her behalf. She is currently free on $50,000 unsecured bond.

Biser waived her preliminary hearing Friday, according to the Observer-Reporter. Her official arraignment will be on Feb. 27.

She allegedly told investigators that she kept her sister in the enclosure as a way to help her so that she could stop her from falling. Biser denied keeping her sister in a cage altogether when pressed by reporters.