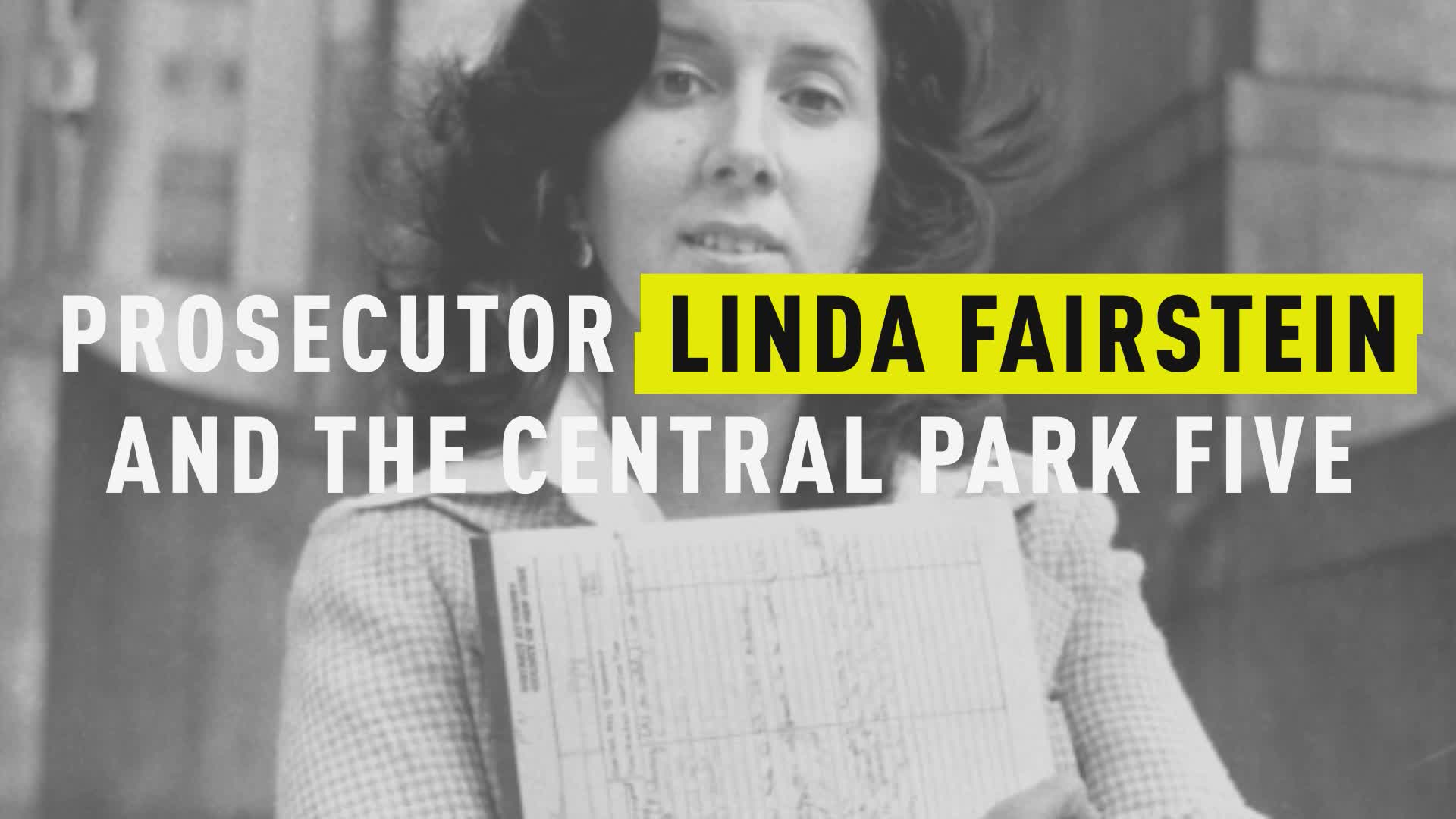 A former New York City prosecutor involved in the prosecution of the Central Park 5 is suing Netflix and filmmaker Ava DuVernay for their portrayal of her in the true crime dramatization, “When They See Us.”

Linda Fairstein, who was a prosecutor at the Manhattan District Attorney’s Office and worked on the infamous 1989 case, filed a defamation lawsuit in federal court in Fort Myers, Florida, where she currently lives, naming Netflix and DuVernay and accusing them of maliciously misrepresenting her in the series, the New York Daily News reports.

“When They See Us,” which premiered on the streaming service in May, tells the story of the teens of color who were wrongfully convicted for the rape and brutal beating of Trish Meili in Central Park in 1989. The were officially exonerated 13 years later.

The limited series, in which Fairstein is portrayed by actress Felicity Huffman, was widely applauded, but Fairstein has been vocal in her criticism of it and reiterated her complaints in her 119-page suit, the Daily News reports.

“’When They See Us’ portrays Ms. Fairstein in a false and defamatory manner in nearly every scene in the three episodes in which she appears,” the lawsuit reads, according to the paper. “The film series’ portrayal of Ms. Fairstein cannot be justified as the mere use of artistic license or dramatization. (Netflix and DuVernay) depict Fairstein ― using her true name ― as a racist, unethical villain who is determined to jail innocent children of color at any cost.”

Fairstein said that Huffman’s character mentions “young, black thugs” and calls them “animals,” which Fairstein claimed that she never did. She also claimed that, despite being a “pioneer in sex crimes prosecutions,” the series’ “vicious and false” portrayal of her has had a hugely detrimental effect on her career, prompting her resignation from the boards of various nonprofit organizations and the end of her working relationship with both her book publisher and her agent, according to the Daily News.

Fairstein has also claimed that she lost out on speaking engagements due to the series, CNN reports. Her suit seeks actual and punitive damages, as well as injunctive relief against the defendants.

In response to Fairstein’s suit, Netflix defended DuVernay and the series in a statement obtained by the Daily News

“Linda Fairstein’s frivolous lawsuit is without merit,” their statement reads. “We intend to vigorously defend ‘When They See Us’ and Ava DuVernay and Attica Locke, the incredible team behind the series.”

DuVernay declined to comment on the suit when asked by The New York Times.

Fairstein has been vocal about her disapproval of the Netflix series in the past. In an op-ed published in the Wall Street Journal in June, Fairstein called the narrative in the film “utterly false.” She also previously described the series as a “basket of lies.”