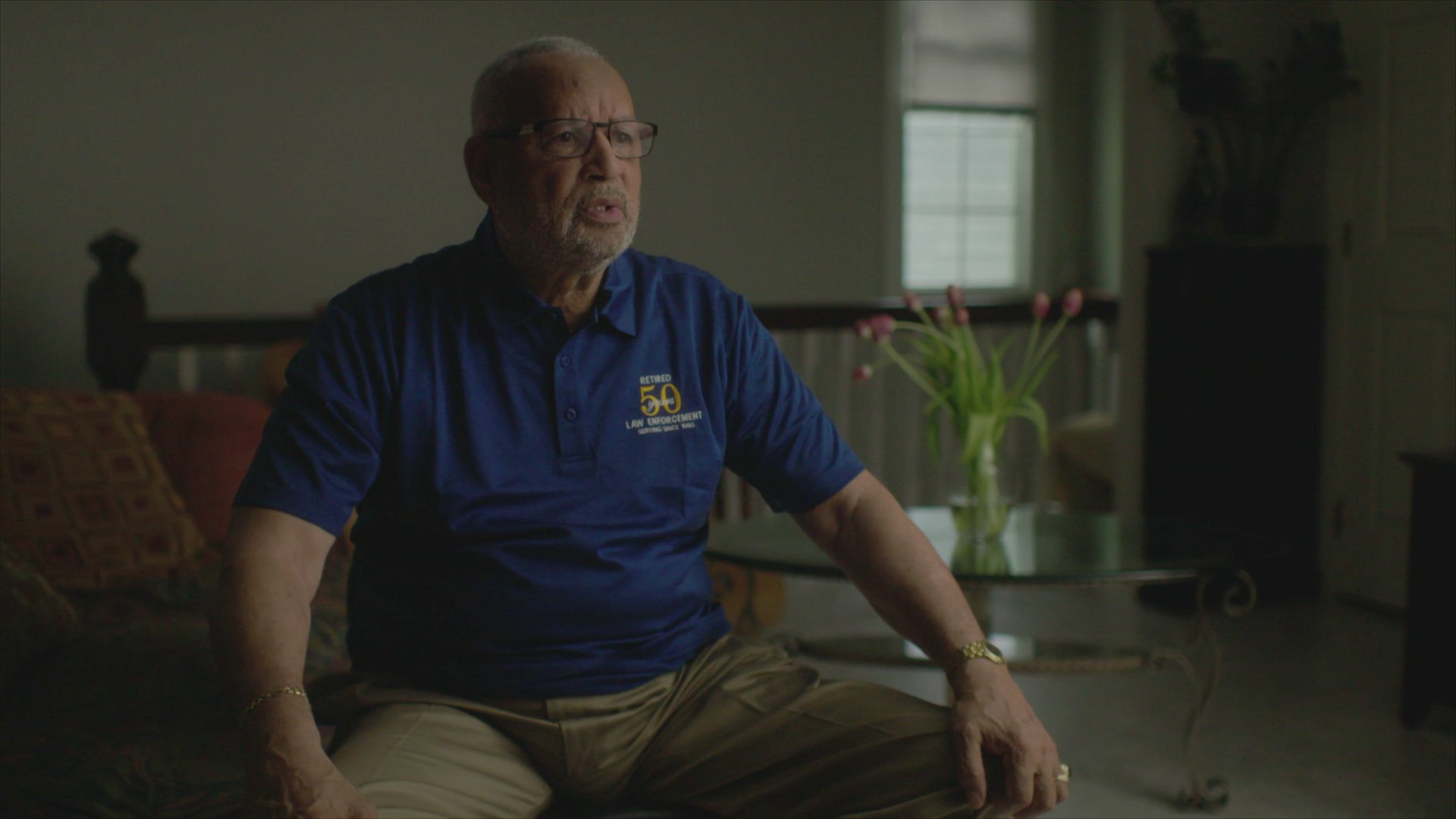 There were some ominous signs in the childhood of brothers Linwood, James and Anthony Briley. Still, “they grew up in a good family,” with loving parents, according to true crime author Eric Blanding.

The Brileys, of Richmond, Virginia, had a hobby of feeding small animals to pet snakes. They also, however, were known around town for helping neighbors with any yard work that needed doing. But that belied their true nature — they ended up with at least 11 bodies to their names.

“They were just so evil,” Blanding said. “Some of the acts they committed were just unbelievable.”

The three brothers’ criminal acts escalated precipitously, according to authorities interviewed for “Killer Siblings” on Oxygen. The three brothers followed a path from thefts and drug-dealing to a series of cruel, gruesome slayings that landed all three in prison.

Linwood led his younger brothers, as well as teenage acolyte Duncan Meekins, in a gang of sorts, and Linwood claimed his first life in 1971. Then 16, Linwood shot 57-year-old Orline Christian out his back window with a rifle, while she was hanging wet laundry on a clothesline.

She died instantly, and investigators initially thought it might have been heart trouble, according to “Killer Siblings.” However, when she was being prepared for burial at the local funeral home, a keen-eyed employee noted a small hole in her dress, and dried blood.

Police traced the shot to Linwood’s window, and the 16-year-old first claimed the killing was done accidentally while he was shooting at squirrels, according to “Killer Siblings.” He would later admit that he had shot Christian deliberately, adding, “I heard she had heart problems; she would have died soon, anyway,” according to Thoughtco.

In 1979, the Brileys plotted and executed a series of robberies and burglaries — and unleashed their true, vicious natures on the people of Richmond.

On March 12 of that year, the brothers — along with Meekins — forced their way into the home of elderly couple William and Virginia Butcher. They looted the home, then tried to burn the couple alive, according to “Killer Siblings.” Luckily, Meekins tied their bonds too loosely and they were able to escape after the gang left the home in flames.

The Butchers are the only two victims of the Brileys to survive, according to Thoughtco. Their next targets wouldn’t be so lucky.

A little more than a week later, they robbed and murdered a machine serviceman in his own home, according to the Washington Post. The following month, they raped, robbed and shot to death 76-year-old Mary Gowen.

In July, Christopher Phillips, 17, merely made the mistake of hanging around the brothers’ vehicle, according to Thoughtco. The brothers dragged him to a field and beat him before Linwood performed the coup de grace with a cinderblock to the head.

In September 1979, well-liked local country-western DJ Johnny Galleher disappeared after he stepped out of a gig for a smoke, according to “Killer Siblings.” Authorities had few leads other than Gallaher’s empty vehicle turning up — until two weeks later, when his body was found, shot in the back of the head with a rifle. According to authorities interviewed on “Killer Siblings,” the Briley gang noticed Gallaher’s “shiny belt buckle,” and took his life for it; his murder would later be pinned on Linwood.

In two of the gang’s most gruesome slayings, 79-year-old Blanche Page and her boarder, Charles Garner, 59, were subjected to a home invasion by the baseball bat-wielding Brileys in October the same year. Page had her head beaten in — she was “unrecognizable,” according to authorities on “Killer Siblings.” Garner was beaten as well, and then pinned to the floor with knives, scissors and a fork, according to the Washington Post.

The gang’s final, atrocious home invasion would come on Oct. 19 1979. Pregnant Judy Barton, her partner, Harvey Wilkerson, and her 5-year-old son, Harvey, were murdered. Members of the small family were only put out of their misery after three members of the gang had each raped Judy within earshot of her partner and young son, according to the Post.

The family's bodies were not discovered by police for three days, but a task force that was surveilling the area at the time of the murders helped quickly pin them on the Brileys and Meekins. Linwood and Meekins were arrested after a brief car chase, while James and Anthony turned themselves in, according to Thoughtco.

Authorities pushed forward with the charges they knew would stick, primarily trying to make sure the Brileys and Meekins would never walk the streets again, according to “Killer Siblings.” All four were charged in the Wilkerson, Garner and Page murders, with Anthony being sentenced to life and James and Linwood sentenced to death.

The Briley brothers had one last trick up their sleeves, however. In May 1984 — just two months before their execution date — Linwood and James led the state’s only ever successful death-row prison break, escaping the Mecklenburg Correctional Center in Virginia. The Brileys lived comfortably with friends in Philadelphia for about two weeks; during that time, Briley sightings were common, and T-shirts were even sold that jokingly displayed the logo, “I’m not one of the Briley brothers,” according to “Killer Siblings.”

One afternoon, police and FBI agents surrounded a Philadelphia home where the Brileys were barbecuing. They took them in without resistance.

In October 1984, Linwood was executed, with James’ death coming the following April, according to Thoughtco.

For more on the Briley brothers’ murder spree, including unbelievable details of their 1984 prison break, tune in to “Killer Siblings,” airing Sundays at 8/7c on Oxygen.