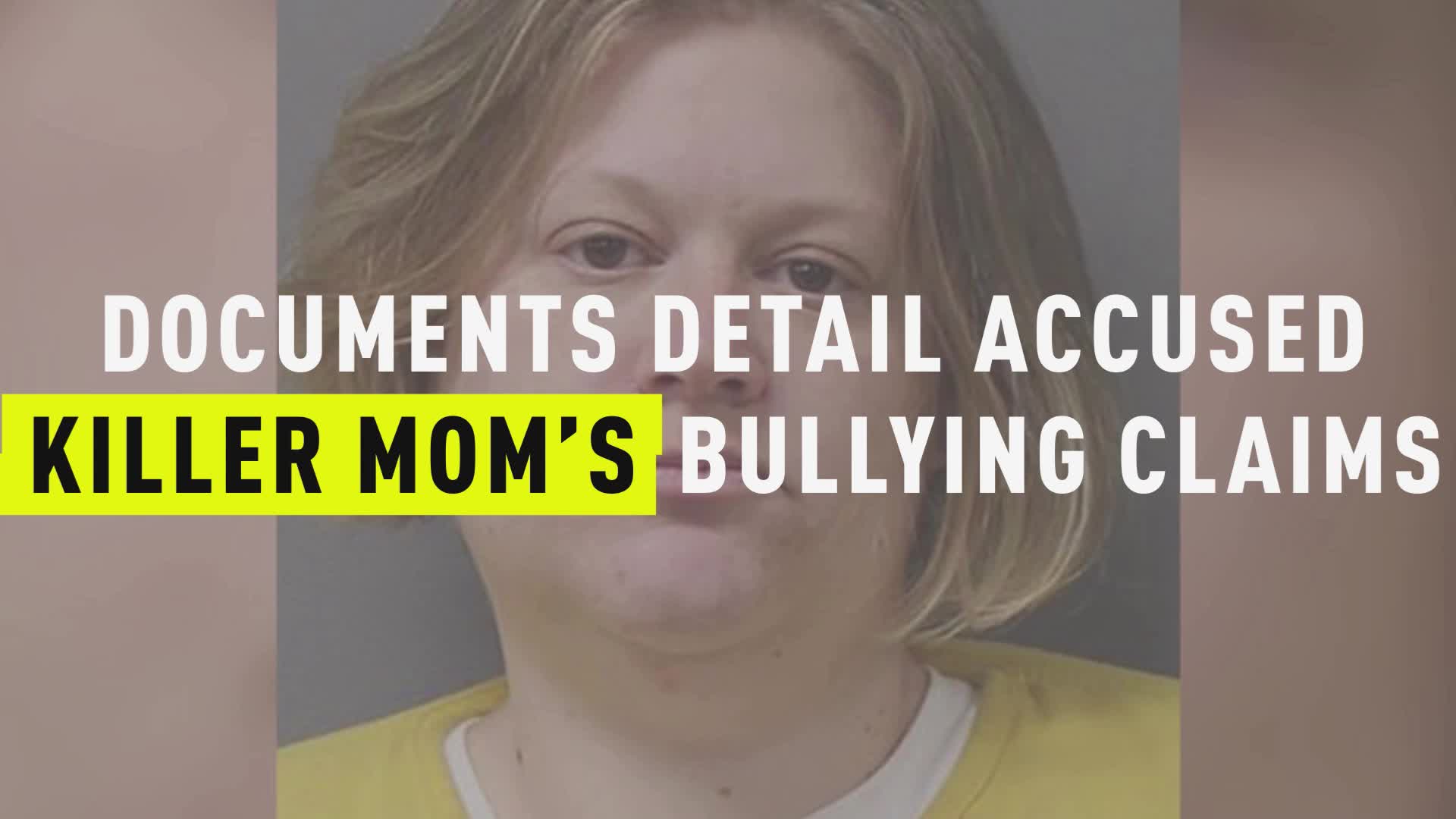 A Pennsylvania mother accused of killing her two young children and then staging their murders as a double suicide may get the death penalty if she is convicted.

Lisa Snyder, 37, is accused of murdering her children, Conner Snyder, 8, and Brinley Snyder, 4. The children were found unresponsive and hanging by a single dog leash from the basement rafters of their Albany Township home by investigators after their mother called 911. Lisa initially claimed her son had made threats of suicide as a result of bullying, but investigators later determined that the child was not bullied and that suicide wasn’t the manner of death.

While the mother was charged late last year with first-degree murder, third-degree murder, tampering with evidence, endangering the welfare of children, and animal cruelty, she was only formally arraigned on Mar. 12, according to online court documents.

During that arraignment, prosecutors announced that they will be seeking the death penalty for the mother, the Morning Call reported.

Chief Deputy District Attorney Margaret McCallum stated in a filing that this case should be classified as a capital case and not just a murder case. She cited several aggravating factors — the children's murders were allegedly committed in the perpetration of another felony, there was more than one victim and the victims were under the age of 12 — as reasons for that elevation, according to the Morning Call.

“The decision to seek the death penalty was not made lightly, but we decided there was overwhelming evidence of the aggravating factors,” District Attorney John T. Adams said, according to Fox29 in Philadelphia.

The allegations made against Snyder are indeed disturbing.

Investigators have alleged that Snyder researched how to kill her children, Googling “hanging yourself" and checking out a website about how to hang a person, just one day before her kids were found dead. She also allegedly searched for “how long to die” from carbon monoxide as well as “almost got away with it,” which is a reference to a true crime television series on Investigation Discovery.

While Snyder allegedly hinted that Conner may have been the one to hang himself and his sister from the rafters, investigators have stated that is impossible because he had a physical impairment that affected his motor skills, preventing him from even tying his shoelaces. Given that, he wouldn’t have been able to open the clasp of the dog leash, investigators said.

Snyder is also accused of sexually abusing the family dog. She allegedly sent at least three photos of herself engaging in sexual acts with a dog to an unnamed person, charging documents indicate.

Snyder is due back in court on June 29 for a status conference, according to online court records.

New Details On Mom Accused Of Hanging Her Kids

Mom Who Murdered Kids Planned To Kill Herself: Witness