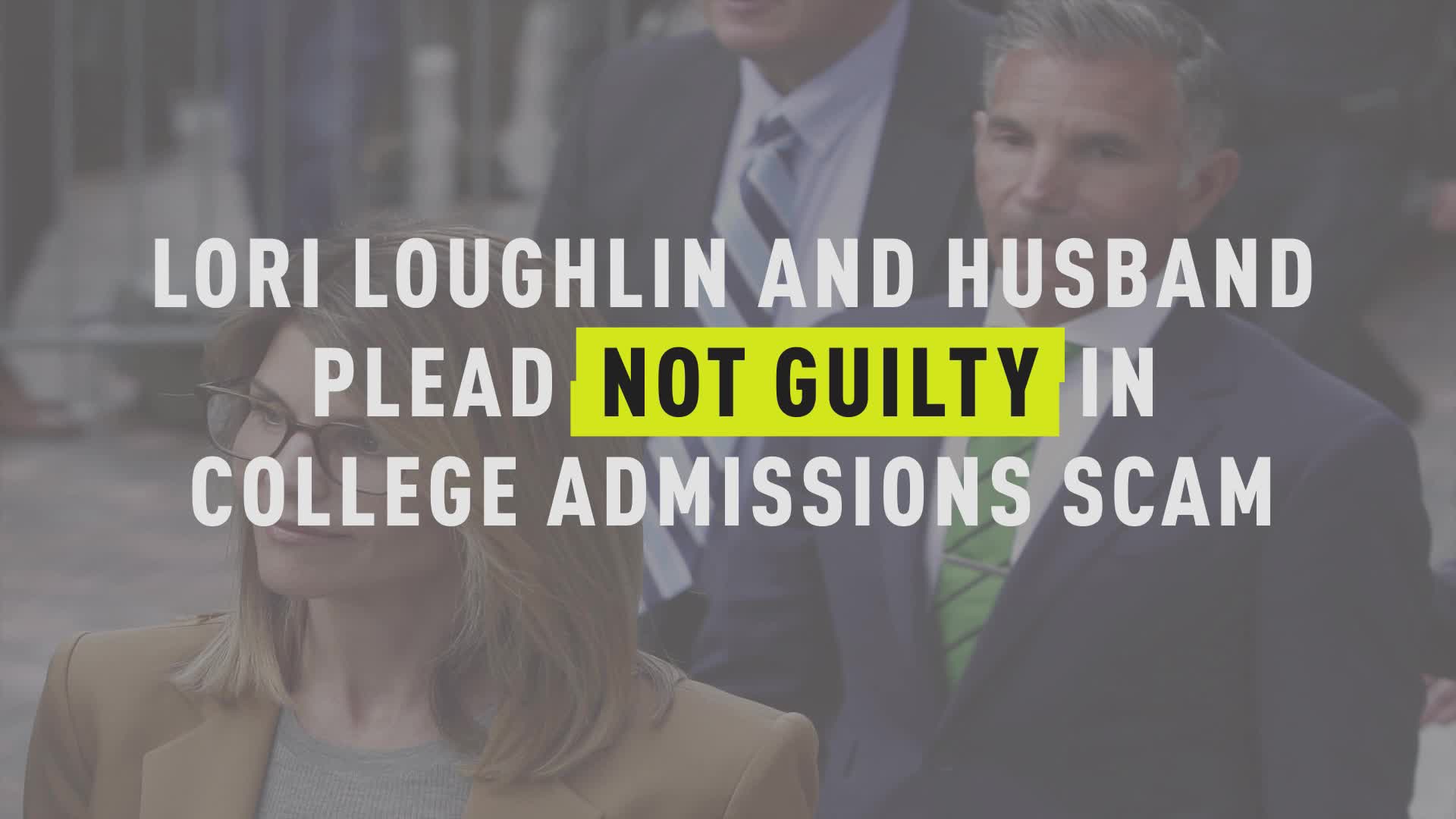 Actress Lori Loughlin and husband Mossimo Giannulli are asking a judge to dismiss the case against them due to alleged “government misconduct,” newly filed court docs state.

Lawyers for the 55-year-old former “Full House” star and her fashion designer spouse filed a motion in federal court on Wednesday to make the request official, Deadline reports.

“The extraordinary government misconduct presented in this case threatens grave harm to defendants and the integrity of this proceeding,” the motion reads. “That misconduct cannot be ignored.”

Loughlin and Giannulli are among dozens of wealthy parents who were charged last year for allegedly participating in a mass bribery scheme headed by mastermind William “Rick” Singer, wherein they paid hundreds of thousands of dollars to get their children into top-tier universities. Loughlin and Giannulli are facing numerous charges, including bribery, related to allegations that they paid $500,000 to have their two daughters admitted into the University of Southern California as student athletes, even though neither played sports. Although the couple has maintained their innocence and pleaded not guilty, they face up to 50 years each behind bars if convicted, according to Deadline. Their trial is slated to begin in October.

However, Loughlin and Giannulli’s lawyers in their recent motion pointed to notes that Singer wrote regarding his cooperation with the FBI, which the defense claims are incriminating, USA TODAY reports. Singer spoke with investigators in 2018, and wrote in his notes that they were “loud and abrasive,” and that they instructed him, during phone calls he recorded, not to repeat to his clients what he initially told them — that they were donating money to an athletic program, rather than any individual person.

“Essentially they are asking me to bend the truth,” Singer’s notes read, according to USA Today.

The defense long fought to have that evidence made available to them, and they gained access to it last month, the outlet reports. They have since claimed that prosecutors purposefully kept the information under wraps.

“The Government’s extraordinary misconduct warrants extraordinary relief,” the recent motion reads. “The facts known so far justify dismissal of the indictment. At a minimum, the Court should order suppression of the tainted recordings.”

Attorneys for 12 other parents joined Loughlin and Giannulli in asking the judge to toss the case, according to USA Today.

Prosecutors have not yet responded, but they have until Friday to do so, Deadline reports.