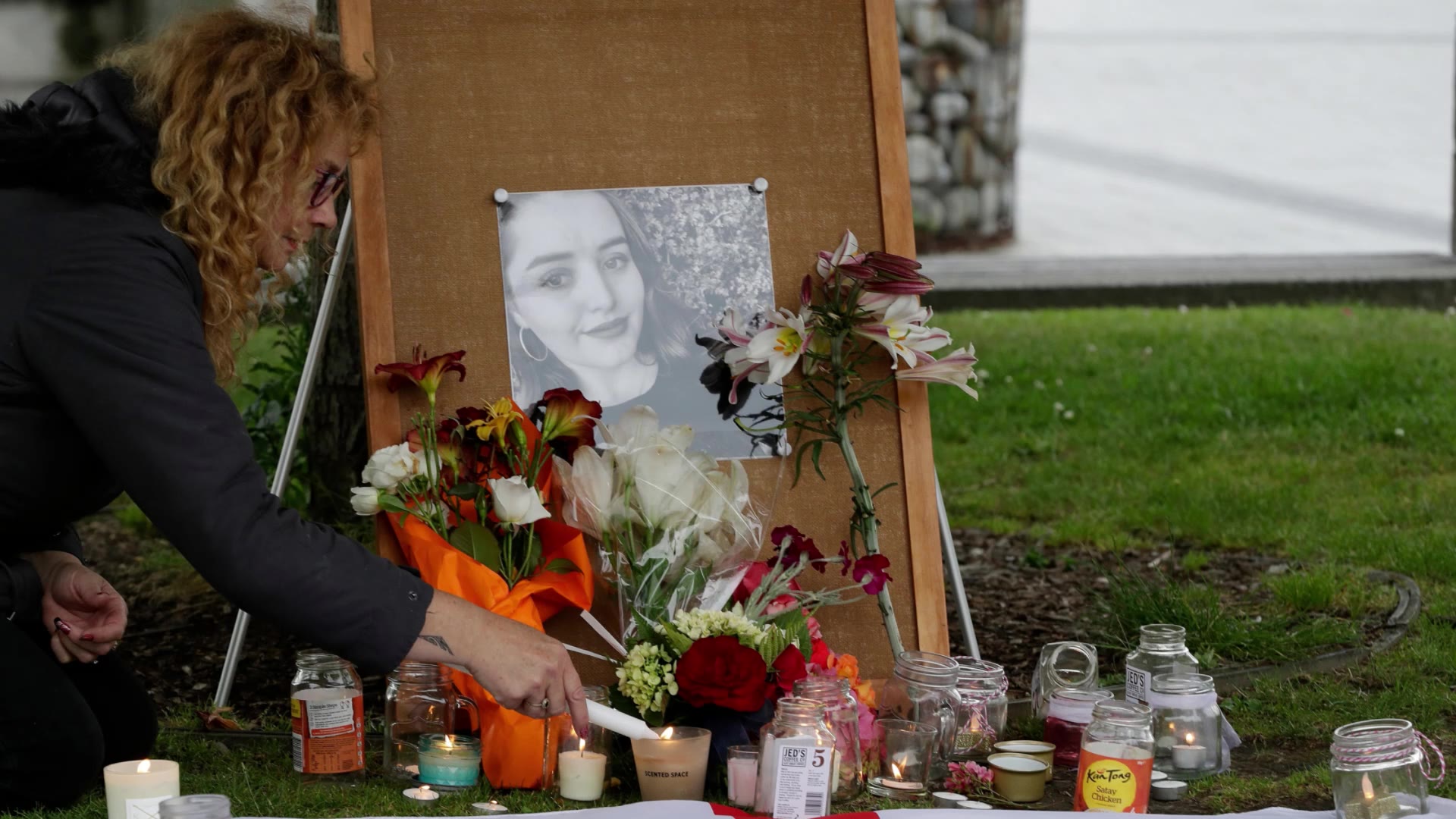 The New Zealand man convicted of killing British backpacker Grace Millane while on a date plans to appeal his conviction and life sentence, according to his attorney.

The 28-year-old man, who has not been publicly identified, was convicted by a jury in November of strangling Millane to death in his hotel room after the two had met on the dating app Tinder, according to The Guardian.

A judge later sentenced the man to a life sentence—which requires him to serve at least 17 years behind bars.

However, Auckland-based attorney Rachel Reed QC has filed an appeal on the man's behalf and plans to fight the conviction.

“No further statement or comment will be made,” she told the news outlet.

During his trial, the man’s attorneys had argued that Millane died accidentally during an act of rough sex between the pair, the BBC reports.

Prosecutor Brian Dickey countered in his closing argument that “this case is about being strangled to death. You can’t consent to your own murder,” further noting that, according to the New Zealand forensic pathologist to conducted Millane’s autopsy, it would’ve taken between five and 10 minutes for her to be killed in this manner, the Guardian reported.

After the 22-year-old died, the man stuffed her body into a suitcase and then buried her in a bushland area.

The body was discovered a week after she was killed, covered in bruises across her upper arms, left clavicle and collarbone and left shoulder, according to The New York Post.

“Manual strangulation is a particularly intimate form of violence … cold-blooded,” Moore said according to The Guardian. “Your actions reveal a complete disregard for your victim.”

Moore noted that the man “didn’t ring an ambulance or call the police” and instead took calculated means to conceal the death.

Milane, a 22-year-old from Essex, had traveled to New Zealand as part of a backpacking trip around the world when she met the man through Tinder.

The pair had been out drinking together before returning to the man’s hotel room, where the fatal incident occurred.

After the man was sentenced, Grace’s mother Gillian Millane expressed her heartache to the court via video.

“Grace wasn’t just my daughter,” she said. “She was my friend. My very best friend.”

She said she continues to be tormented about the “terror and pain” her daughter must have felt in her final moments.

“As a mother, I would have done anything to change places with her,” she said, according to The Guardian.

Expert Describes How Slain Backpacker Could Have Died