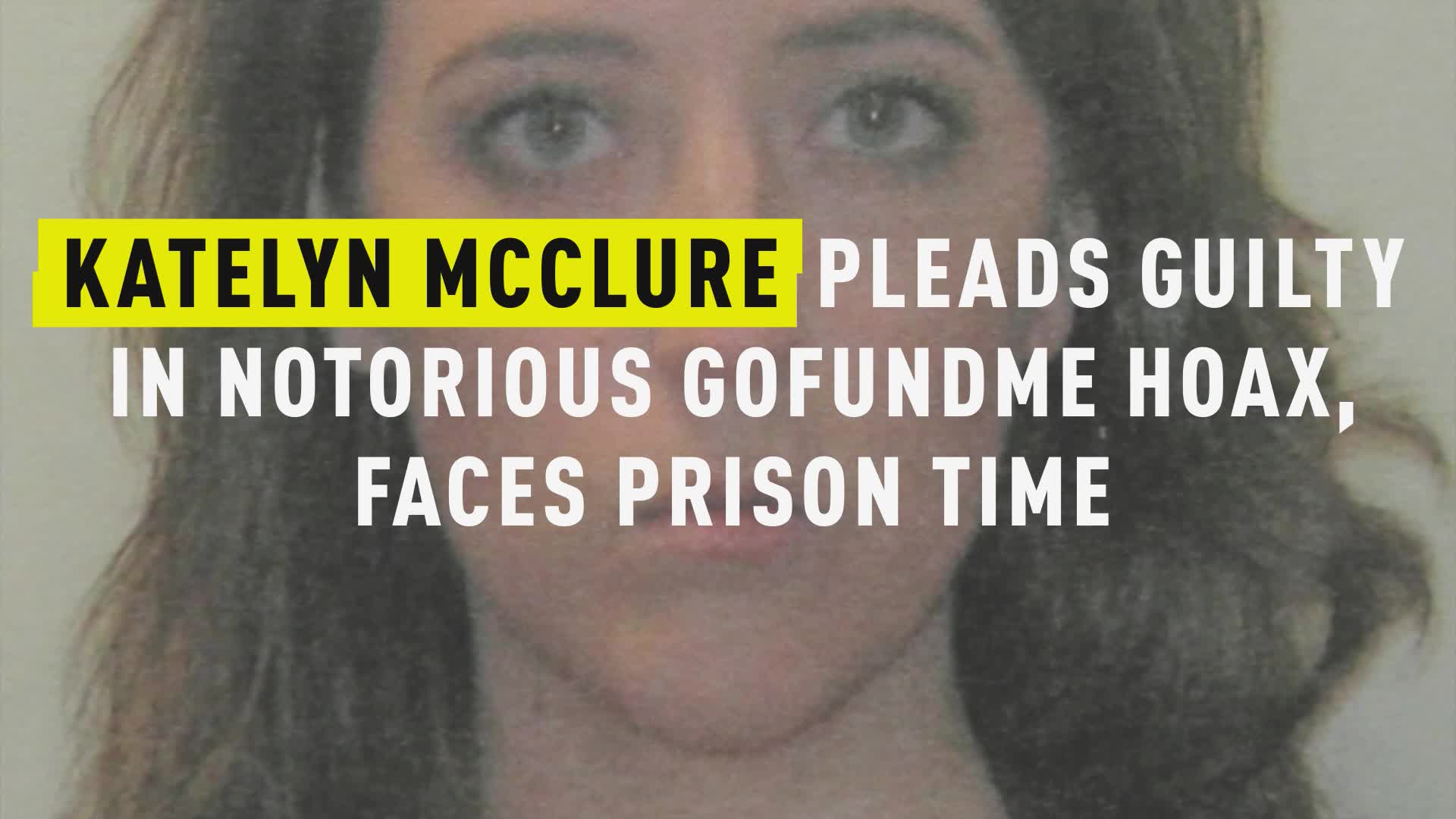 A New Jersey man who allegedly helped plan a GoFundMe scam that netted him and two others hundreds of thousands of dollars in 2017 is now facing five years behind bars after entering a guilty plea this week.

Mark D’Amico appeared in state Superior Court in Burlington County on Friday, December 6, where he pleaded guilty to misapplication of entrusted property, according to the Associated Press.

D’Amico — along with his then-girlfriend, Katelyn McClure, and Johnny Bobbitt, a homeless veteran — was accused of making up a fake story about Bobbitt giving McClure $20 after her car broke down in Philadelphia, the outlet reports. The couple set up a GoFundMe page to collect donations for Bobbitt, publicizing the feel-good story and eventually collecting more than $400,000; however, the truthfulness of the story came into question after Bobbitt sued the couple for allegedly failing to hand over his share of the money, AP reports.

McClure and Bobbitt have already been sentenced for their roles in the scheme. McClure, who pleaded guilty to theft by deception earlier this year, was sentenced to four years in prison, while Bobbitt received a five-year probation sentence after pleading guilty to conspiracy to commit theft, according to PhillyVoice.

D’Amico’s plea was part of a plea agreement that will see him spending five years in prison, according to a statement issued by Burlington County Prosecutor Scott Coffina and obtained by the Associated Press. He will also be required to pay restitution, as will his co-conspirators, Coffina said.

“He’s charged everywhere, federally and the state court, with conspiring with McClure and Bobbitt to defraud donors. They plead to that, we did not plead guilty to that,” he said. “We plead guilty to misapplying funds Mark was holding for Bobbitt. He’s never been a part of any fraudulent scheme and the facts will play themselves out in federal court.”

D'Amico is also facing federal wire fraud and money laundering conspiracy charges, but his lawyer has stated that he will be fighting those charges, according to CBS Philadelphia.

D’Amico, McClure, and Bobbitt’s story went viral in 2017, landing them extensive media attention and an interview with “Good Morning America.” In reality, however, none of the story was true, and all of the money raised for Bobbitt was allegedly spent by the following spring on a BMW and trips to out-of-state casinos, among other things, the Associated Press reports, citing a criminal complaint.

After the trio’s story was revealed to be false, GoFundMe issued refunds to everyone who donated.

Woman Accused Of Lying About Cancer For Donations