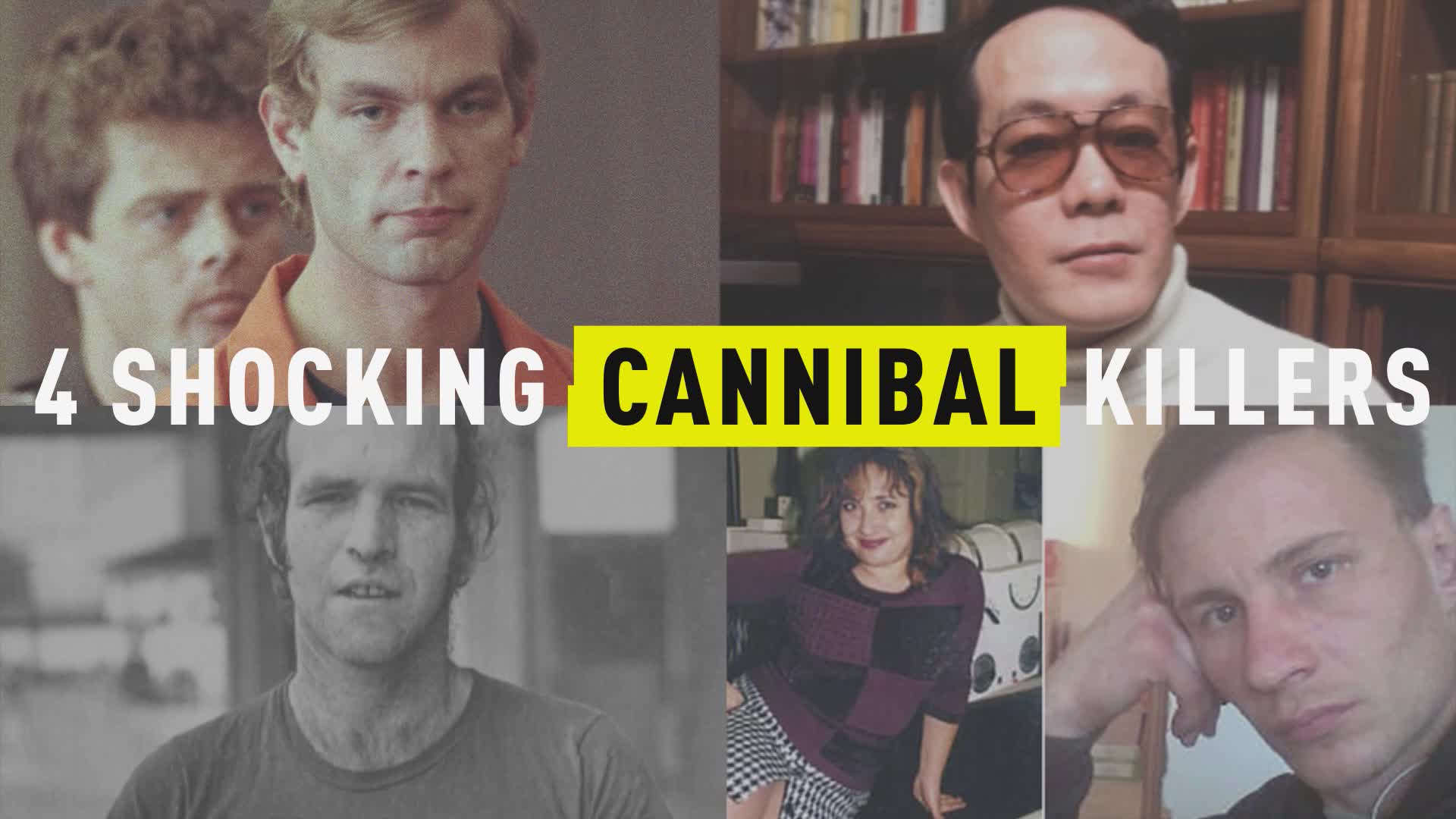 The parents of a beloved Michigan hairdresser are reeling after disturbing details of his gruesome Christmas murder were released this week.

An affidavit filed Monday reveals that Kevin Bacon, 25, was mutilated and partially eaten after being killed, allegedly by 50-year-old Mark David Latunski, whom he met on the dating app Grindr, WJRT-TV in Flint, Michigan reports.

Bacon, of Swartz Creek, went missing on Christmas Eve. He told his roommate and best friend Michelle Myers, whom he’d known since the fourth grade, that he was going on a date with someone he met on Grindr, MLive reports. Soon after, Myers said Bacon texted her to let her know that he was having fun and would be late.

Bacon never returned home from that fateful date, however.

His father Karl Bacon called police on Christmas Day after his son didn’t show up for a family gathering. Soon after, Kevin’s car, which contained his phone and wallet, was found at a Family Dollar store, MLive reports.

Clayton Township Police found messages on the phone between Bacon and Latunksi, which led them to Latunski’s home in Bennington Township. State troopers conducted a welfare check at Latunksi’s home on Dec. 28. They noted that he let them into his home willingly.

There, in that hidden basement room, Bacon was found “hanging deceased and naked from the ceiling,” according to court documents obtained by WJRT.

Investigators believe he was killed either on Christmas Eve or Christmas Day.

Bacon’s parents reacted to the grisly details during a press conference this week.

“It’s gut-wrenching to hear the details and we’re beside ourselves,” Karl Bacon said, according to MLive. “I’m going to remember him how everyone else remembers him, that he’s a good person who was passionate and cares for people.”

Myers has described her slain friend as “a colorful, vibrant being both inside and out. He did what he wanted to, when he wanted to, and let very little hold him back. He was attentive and could remember all the small details – even all the ones that you forgot,” MLive reports.

Bacon's Instagram documented some of his work, as well as his love for animals, shopping, ice cream and tattoos.

Kevin Bacon, the actor, paid tribute to the slain hairdresser on his Instagram last week.

“For obvious reasons I’m thinking this morning about the friends and Family of this young person Kevin Bacon,” he wrote. “His life was taken from him much too soon. His love was hair dressing. I bet he would have done a great job on this mess on my head. RIP KB.”

Latunski was arraigned by video on Dec. 30 on one count of open murder, which means it’s not yet determined if he'll be charged with first- or second-degree murder, and one count of disinterment/mutilation of a dead body. He's being held without bond and is due back in court on Jan. 8.

Latunski describes himself as a self-employed chemist on his LinkedIn profile. He reportedly has a history of mental health issues and was charged for custodial kidnapping in 2013, charges that were later dismissed at the request of the alleged victim, according to the Lansing State Journal.

While investigators say there is no evidence to support the notion that Latunksi is a serial killer, they are investigating the possibility.

“There are missing persons cases throughout the state,” said Kaiser told MLive. “We don’t know that we could link any of those to our suspect. This doesn’t appear to be a serial person.”

New Jeffrey Dahmer Podcast Coming Out For The Holidays