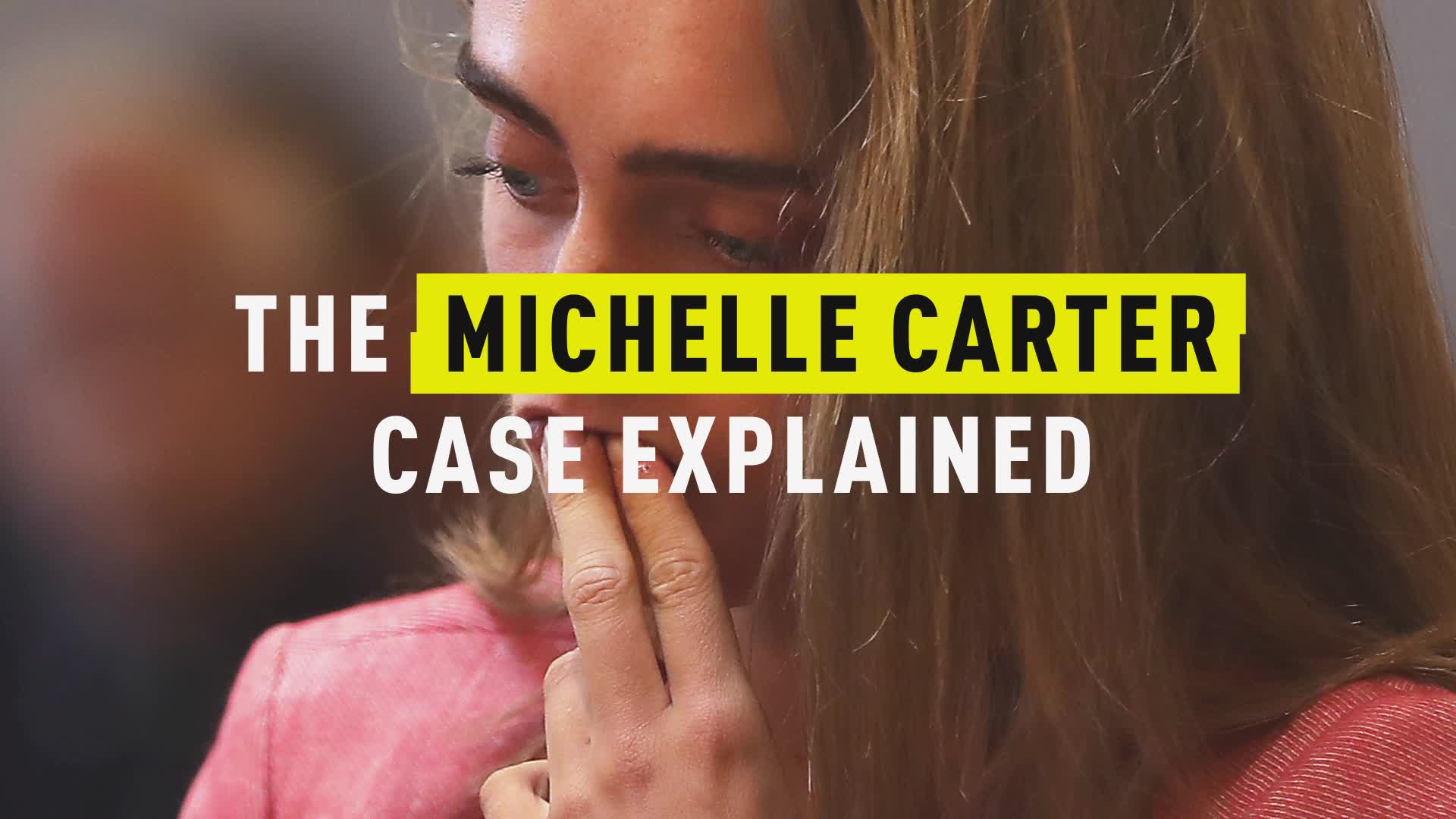 Michelle Carter, the young woman who notoriously encouraged her boyfriend to commit suicide, will be released from prison next week.

Jonathan Darling, a public information officer for the Bristol County Sheriff’s Office told Oxygen.com that Carter will be released next Thursday.

Carter, now 22, has been serving a 15-month sentence after being convicted of involuntary manslaughter in the 2014 death of her boyfriend, Conrad Roy III. A judge determined that Carter, who was 17 at the time, was culpable in the 18-year-old Roy's suicide after she encouraged him over texts to kill himself and in a phone call to get back in his carbon monoxide-filled truck that he’d parked in a Kmart parking lot the night he died.

If she gets out next week, it means she will have served a little more than 11 months of her 15-month sentence. In September, it was reported that she would likely get out in March, but due to her good behavior behind bars, she’s being released even earlier.

“Ms. Carter has earned enough good time to be released on Jan. 23,” Darling told Oxygen.com in an e-mail statement. “Ms. Carter has been a model inmate here at the Bristol County House of Corrections. She has participated in a variety of programs, held a job inside the jail, has been polite to our staff and volunteers, has gotten along with the other inmates, and we’ve had no discipline issues with her whatsoever.”

He added that “inmates in Massachusetts jails can earn up to 10 days of good time, or time off their sentence, every month for a variety of reasons, including attending programs, having a job inside the jail and not getting into any discipline/trouble while here.”

The Supreme Court decided earlier this week not to hear an appeal by Carter, letting her manslaughter conviction stand. Carter’s case has garnered national attention and sparked controversial legislative proposals in Massachusetts to criminalize suicide coercion. Carter’s lawyers have long been trying to appeal her conviction, claiming in a petition that it violated both her First Amendment right to free speech and her Fifth Amendment right to due process.

Late last year, a parole board also had bad news for Carter. They decided not to not give Carter parole, citing in their decision that “she actively prevented others from intervening in his suicide. Ms. Carter's self-serving statements and behavior, leading up to and after his suicide, appear to be irrational and lacked sincerity."

However, Carter's early release will have rendered the parole board's decision effectively moot.

Carter got renewed attention last year after the release of "I Love You, Now Die," a documentary directed by Erin Lee Carr, which explored her controversial case.