Skip to main content
Digital Original
What Is A Citizen Detective? 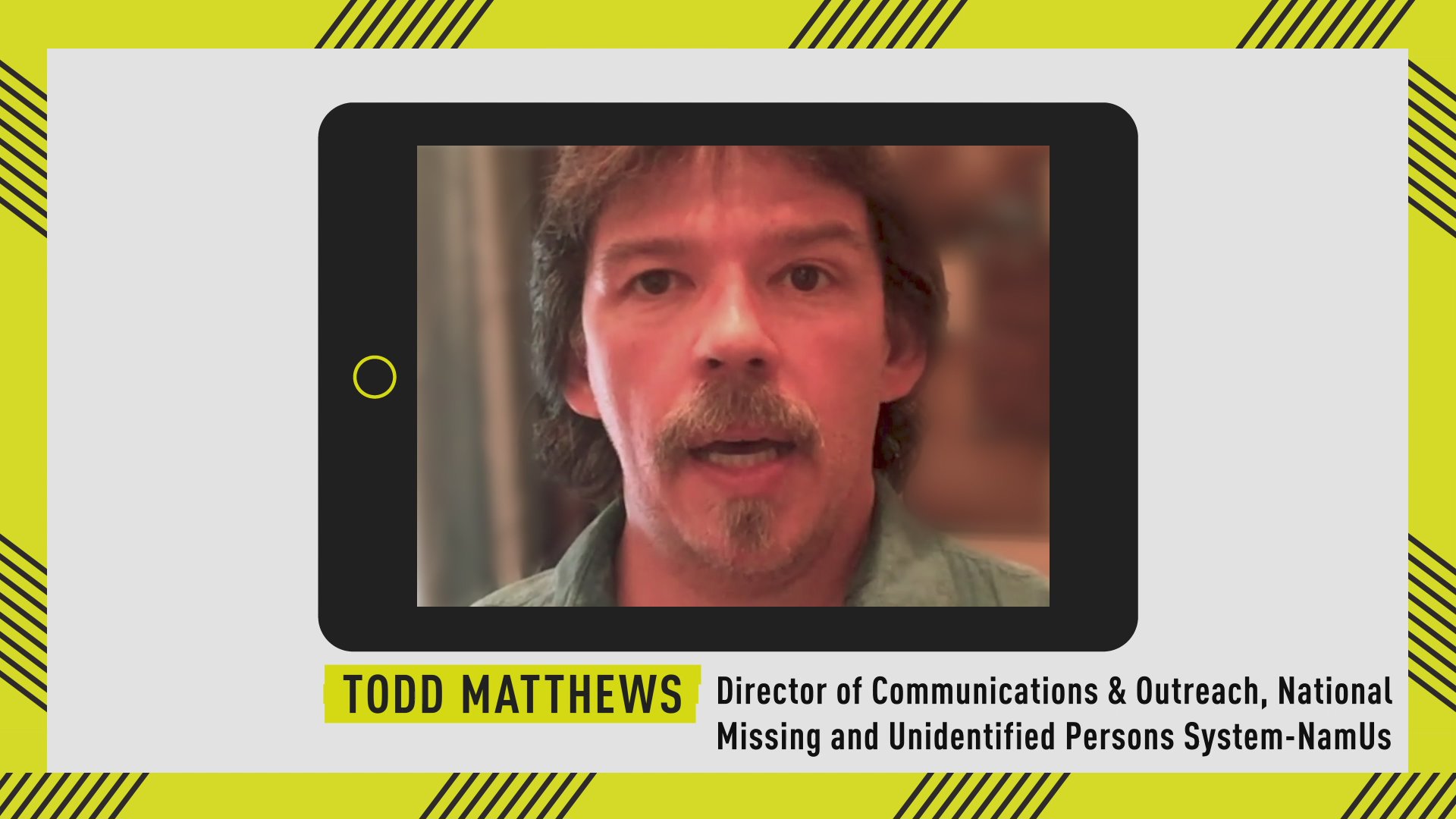 Authorities have called off a search in the woods for a missing Oregon woman after saying they found no evidence she had been hiking with her boyfriend when she disappeared, as he had told law enforcement.

The Washington County Sheriff’s Office announced the end of the active search Saturday night for 20-year-old Allyson Watterson after spending five days scouring about 1,600 acres of property with drones, search dogs and teams of search and rescuers, according to local station KPTV.

“If I believed she was in an area I could find her, this wouldn’t be getting suspended,” Search and Rescue commander Tony Morris said, according to The Oregonian. “We’ve just chased everything we had.”

Authorities had focused on the North Plains woods after Watterson’s boyfriend Benjamin Garland told law enforcement officers that Watterson had disappeared after the two got separated during a hike in the area. He claimed he and his father, Don Garland, had searched in the area for Watterson before the elder Garland reported her missing Dec. 23.

However, on Friday, authorities said they had found no evidence to suggest Watterson had been hiking in the area.

“We’ve never been able to verify this narrative,” Deputy Brian van Kleef said, according to The Oregonian.

Washington County Detective Mark Povolny said at a press conference Friday that a homeowner in the North Plains area had reported seeing Watterson and Garland together shortly before noon on Sunday, Dec. 22.

The following morning, another homeowner reported finding Garland asleep in his truck. Don Garland reported Watterson missing around 5:30 p.m. that day after he and his son had spent the day searching the woods, he told authorities.

However, investigators say there is a 30-hour gap between when Watterson was last seen and when she was reported missing.

“That’s concerning to us," Povolny said. “We’re trying to put together what happened during that time.”

Povolny said investigators have also learned that either Watterson or Garland may have knocked on a door in the area around midnight on Dec. 22. They are asking anyone who lives in the area to contact authorities if they remember hearing a knock that night.

Watterson’s mother, Misty Watterson, said Friday that her daughter and Garland had been visiting a friend in North Plains when their car broke down, according to The Associated Press. She said that the pair got separated after they had gone to get help.

But van Kleef has said that authorities don't have evidence of that scenario either.

“We don’t know what they were doing out there,” he said. “We certainly don’t have a broken-down car.”

Although the active search in the woods has been suspended, investigators are continuing to work the case.

Misty Watterson told KPTV she will never stop searching for her daughter.

“Just, even though they are not actively searching, we will always search,” she said. “Allyson, I will never stop looking for you. Never, I'll never stop. And I would like to ask everyone else to not stop looking either. She's a very special girl and she deserves to be looked for.”

Garland was arrested on Tuesday on unrelated charges. He has pleaded guilty to charges of theft, unauthorized use of a vehicle, possession of a stolen vehicle and fraudulent use of a credit card, the local paper reports.

Anyone with information about Allyson Watterson’s whereabouts is urged to contact authorities.