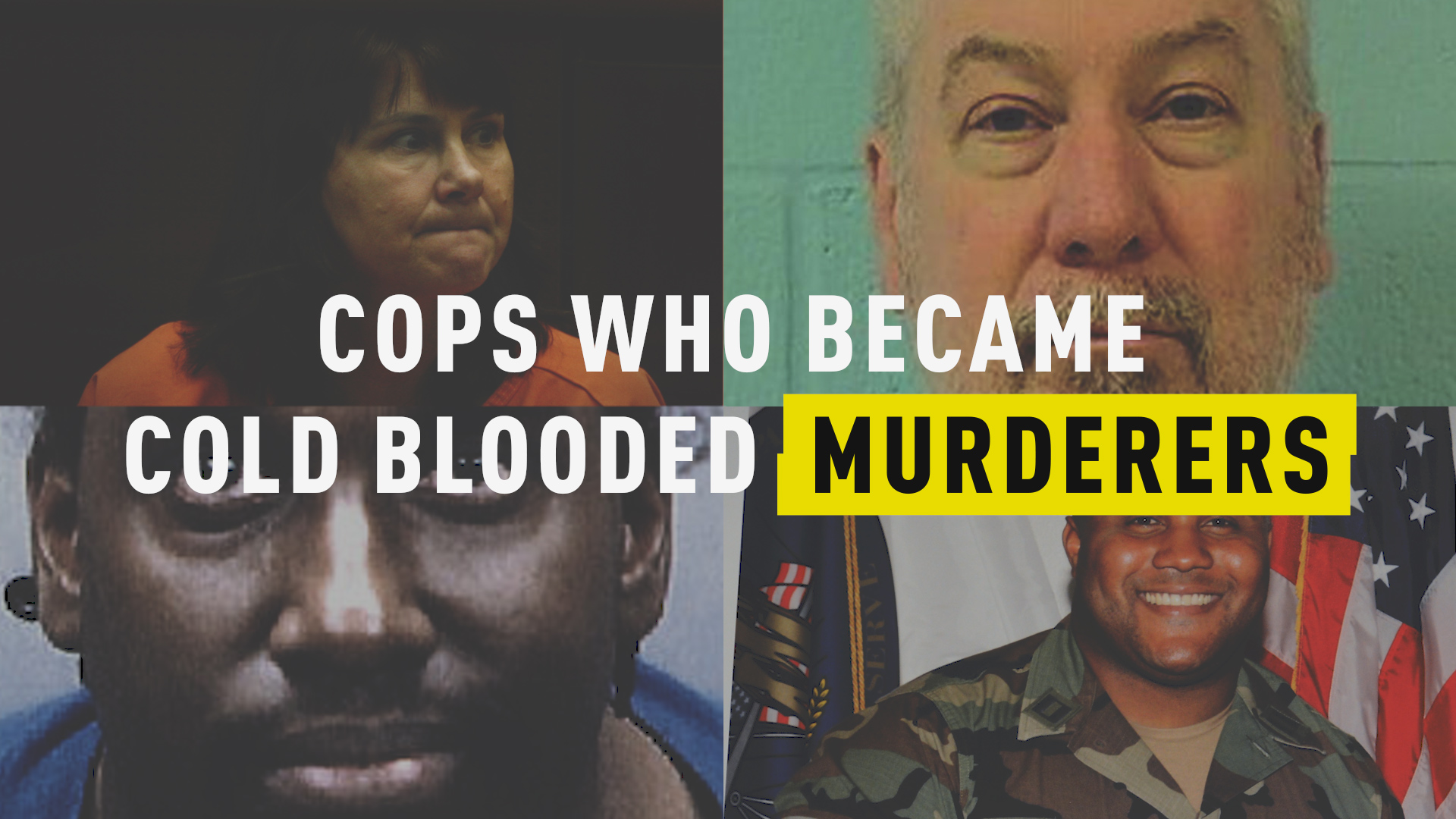 A New York City police officer allegedly forced his autistic son to sleep in an unheated garage during subzero temperatures and then mocked him in his dying moments, police said.

Michael Valva, 40, has been charged with second-degree murder in the death of his 8-year-old son Thomas Valva, the New York Times reported.

Suffolk County authorities arrived at the man’s Long Island home on the morning of Jan. 17 and found Valva attempting to perform CPR on his son in his basement. The NYPD officer told law enforcement his son had collapsed — and subsequently lost consciousness — in their driveway.

The boy was taken to hospital where he was pronounced dead. Officials said his body temperature was only 76 degrees Fahrenheit. Hypothermia largely led to the child’s demise, the county medical examiner said, according to the Times.

Video surveillance seized by law enforcement from the home shows that, two nights before Thomas' death, Valva forced him and his 10-year-old brother Anthony — who is also autistic — to sleep on the floor of the unheated garage, authorities said, according to Newsday. It was 19 degrees Fahrenheit that night, officials said.

On the morning Thomas died, he was allegedly struggling to stand upright and was unable to walk normally. A child in the couple’s home can be overheard in an audio recording asking, “Why can’t Thomas walk?”

Pollina responded, “When you're washed with cold water and it's freezing you get hypothermia."

Valva acknowledged his son was having trouble standing, too, stating that Thomas was "face-planting on the concrete," according to Newsday. The father then callously mocked the 8-year-old, attributing his imbalance to the chilly temperatures he'd endured, authorities said.

Valva then threatened to smother the child, authorities stated. When Pollina asked what he was doing with Thomas, the 40-year-old father countered, "I'm [f--king] suffocating him, that's what I'm doing," according to the audio recording.

Pollina warned him to stop, telling Valva, "Get your hand off his mouth, there's people everywhere."

Pollina initially gave investigators the password information for the home's indoor and outdoor surveillance system, Newsday reported. However, while detectives were going through the footage, someone changed the password and deleted videos, Suffolk Assistant District Attorney Laura Newcombe said, according to Newsday.

Suffolk County District Attorney Timothy D. Sini referred to the case as, "one of the worst crimes" he'd ever seen,” according to the Times.

“The depravity of these defendants is shocking,” Sini said. “They caused the death of this little boy and then they watched him die.”

An attorney for Pollina has since insisted his client isn’t guilty.

“Right now [Pollina] is maintaining her innocence,” her attorney, Matt Tuohy, told The Washington Post. “It’s going to be a long road. There’s a lot of evidence that hasn’t been brought out.”

“We are still investigating the extent of the abuse and if it extended to all the children,” Hart said. “These arrests are not the end of the investigation.”

The police commissioner confirmed that county officials had previously been called to Valva’s house last year for a welfare check.

Valva’s ex-wife and the mother of Thomas said she’s “heartbroken” over her son’s death, The New York Post reported.

“There are so many people responsible for this tragedy,” Justyna Zubko-Valva told the Post. “The institutions that are supposed to protect the children protect the abusers.”

Valva, a transit officer, has been suspended without pay, a spokesperson for The New York City Police Department told Oxygen.com.