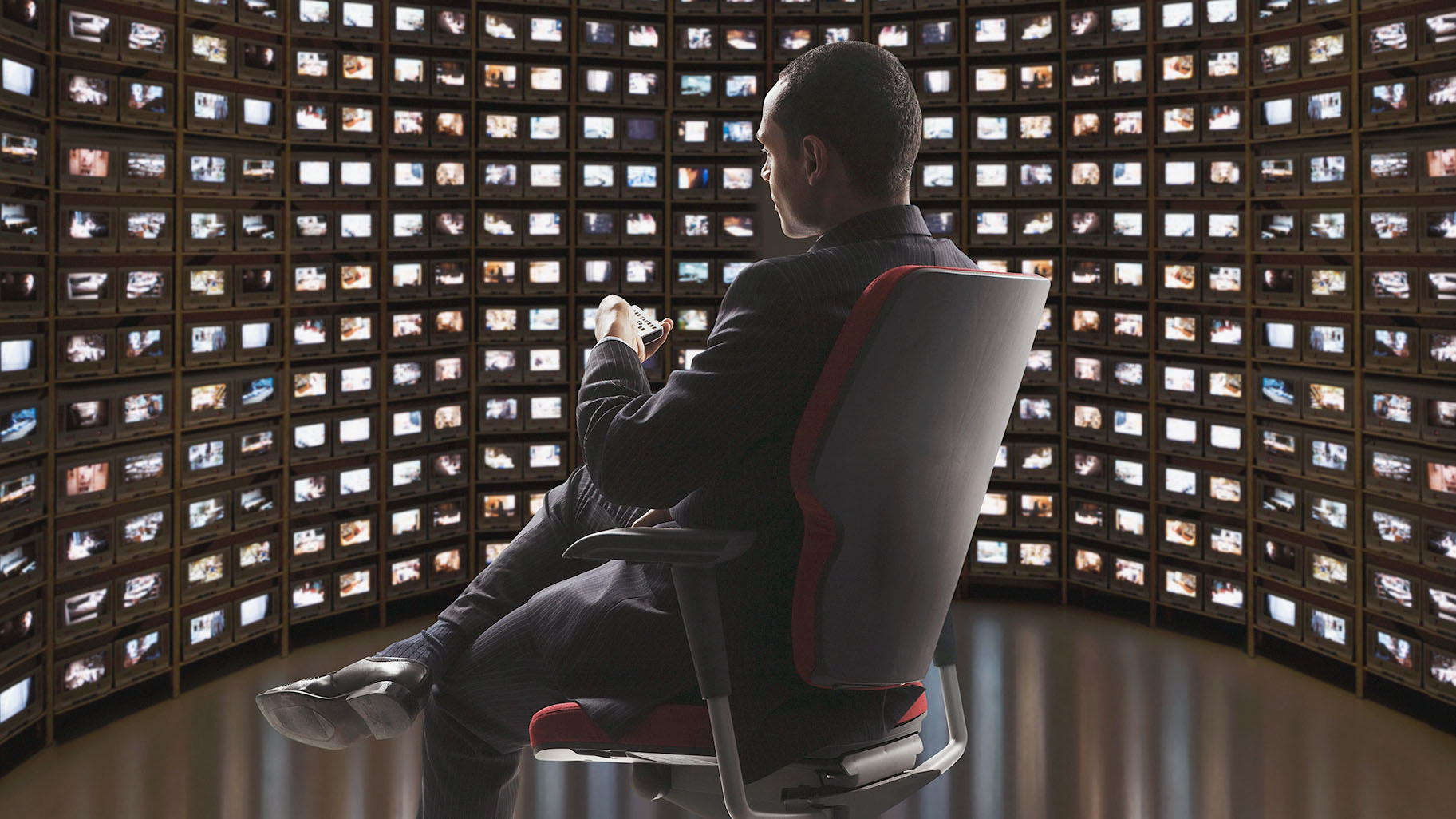 Amidst everything going on across the country with the growing coronavirus pandemic, Oprah Winfrey had to clarify on Twitter that she has been spending her time sanitizing and not getting cuffed for sex trafficking charges.

“Just got a phone call that my name is trending,” Winfrey, 66, tweeted a little after midnight on Wednesday. “And being trolled for some awful FAKE thing. It’s NOT TRUE. Haven’t been raided, or arrested. Just sanitizing and self distancing with the rest of the world. Stay safe everybody.”

Rumors had been swirling around Twitter Tuesday night that her home was raided by police and that she was arrested on sex trafficking charges, Newsweek reports.

The bizarre rumors have been attributed to the people behind QAnon, a conspiracy theory network that started after an anonymous person named “Q” — who claimed to have access to top secret information — started claiming on 4chan in 2017 that the Trump administration was fighting the “Deep State,” according to a 2017 New York Magazine piece. One prevalent QAnon claim, based on no evidence, is that the Democratic elite are running an international child sex trafficking ring.

This specific Winfrey rumor began over the weekend, after a QAnon Facebook post claimed that the coronavirus pandemic was a cover for the arrests of celebrities and politicians involved in the fake sex-trafficking ring, The Washington Post reports. Along with Winfrey, Tom Hanks and Justin Trudeau also got roped in as rumored arrestees. Hanks and Trudeau’s wife Sophie Grégoire Trudeau have both tested positive for the coronavirus.

The bogus Facebook posts about Winfrey included video of police kicking in the door of a house, according to Rolling Stone. Photos of police tape surrounding a home were also posted. It was implied that the home was one of Winfrey’s. By Tuesday night, Winfrey’s name, along with the hashtags #opraharrested and #OPRAHDIDWHAT began trending.

“#Pizzagate” was also trending by Wednesday morning, which is a similar conspiracy that began in 2016. A Twitter account had claimed that a Democratic Party pedophilia ring was being run out of a Washington D.C. pizzeria called Comet Ping Pong. This inspired a a North Carolina man to travel to the pizza place armed with an assault rifle and fire several shots in an effort to “self-investigate” the conspiracy. No one was hurt and he was sentenced to four years in prison.

'Spiritual Healer' Accused Of Sexual Abuse By Over 200

10 Mind-Blowing Facts About The Pizza Bomber, Whose Head Exploded