Skip to main content
Preview
License to Kill: How To Tell If Your Medical Provider May Be Dangerous 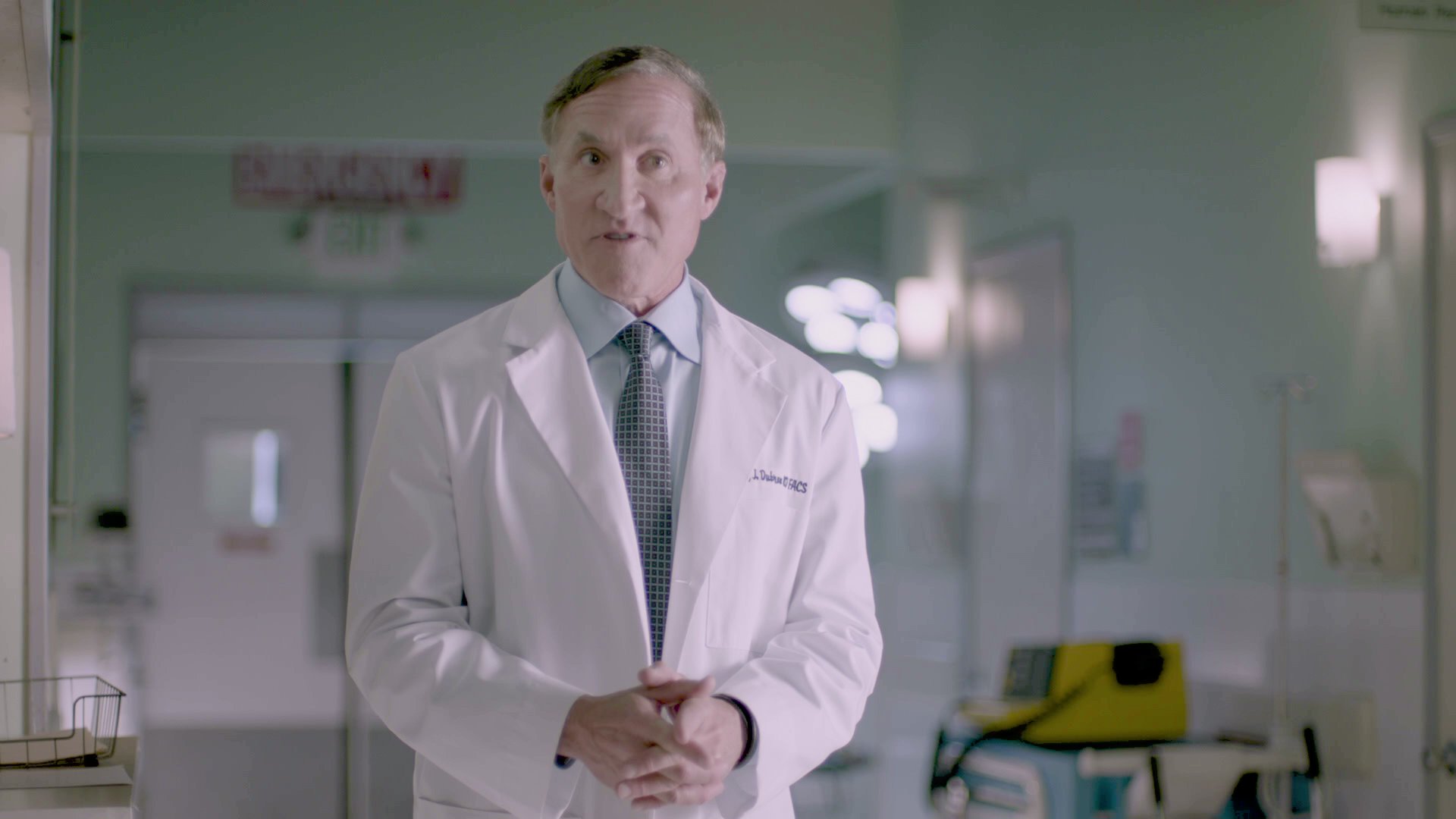 A plastic surgeon with offices in Ohio and Michigan appeared in court on Monday to face allegations that he routinely drugged women, raped them, and recorded the assaults.

Manish Gupta, 49, was arrested Friday and charged with illegally dispensing controlled substances, aggravated sexual abuse, and sex trafficking. Authorities, in accordance with a search warrant, had searched his home, car, and two of his offices prior to his arrest, WTOL reported. Gupta did not enter a plea during Monday’s hearing and returned to the Lucas County Jail, according to local outlet WTVG

Gupta owns Artisan Cosmetic Surgery, a plastic surgery practice that has offices in both Ohio and in Michigan. However, it was in Gupta’s private office that authorities found sex toys, SD cards, camera equipment, and other items that prompted them to issue an arrest warrant, according to WTOL. They also found Diazepam and Ketamine, which are not drugs commonly found at a plastic surgeon’s office, WTVG reports.

Friday’s search and arrest came years after multiple complaints had been lodged against the doctor. Authorities first began investigating him in January 2019 in connection to allegations that he drugged and sexually assaulted a sex worker in Los Angeles years prior in 2016, according to a court filing obtained by WTOL. Following the alleged assault, the victim administered a drug test that showed that she had been given a tranquilizer, and she later went online and found that other sex workers had had similar experiences of being drugged, raped, and videotaped by a man allegedly with the same name as Gupta or by someone who looked like him, according to WTVG.

The woman also had a rape kit performed at the Rape Treatment Center at the UCLA Medical Center.

An employee of Gupta’s began harboring similar suspicions in 2014 after finding multiple SD cards that housed videos that showed Gupta sexually assaulting women who appeared to be unconscious, WTOL reports. That person gave the memory cards to another individual, who then handed them over to the FBI. Similarly, there was a complaint lodged to the State of Ohio Medical Board last month alleging that Gupta had been engaging in the alleged acts for a number of years, according to WTVG.