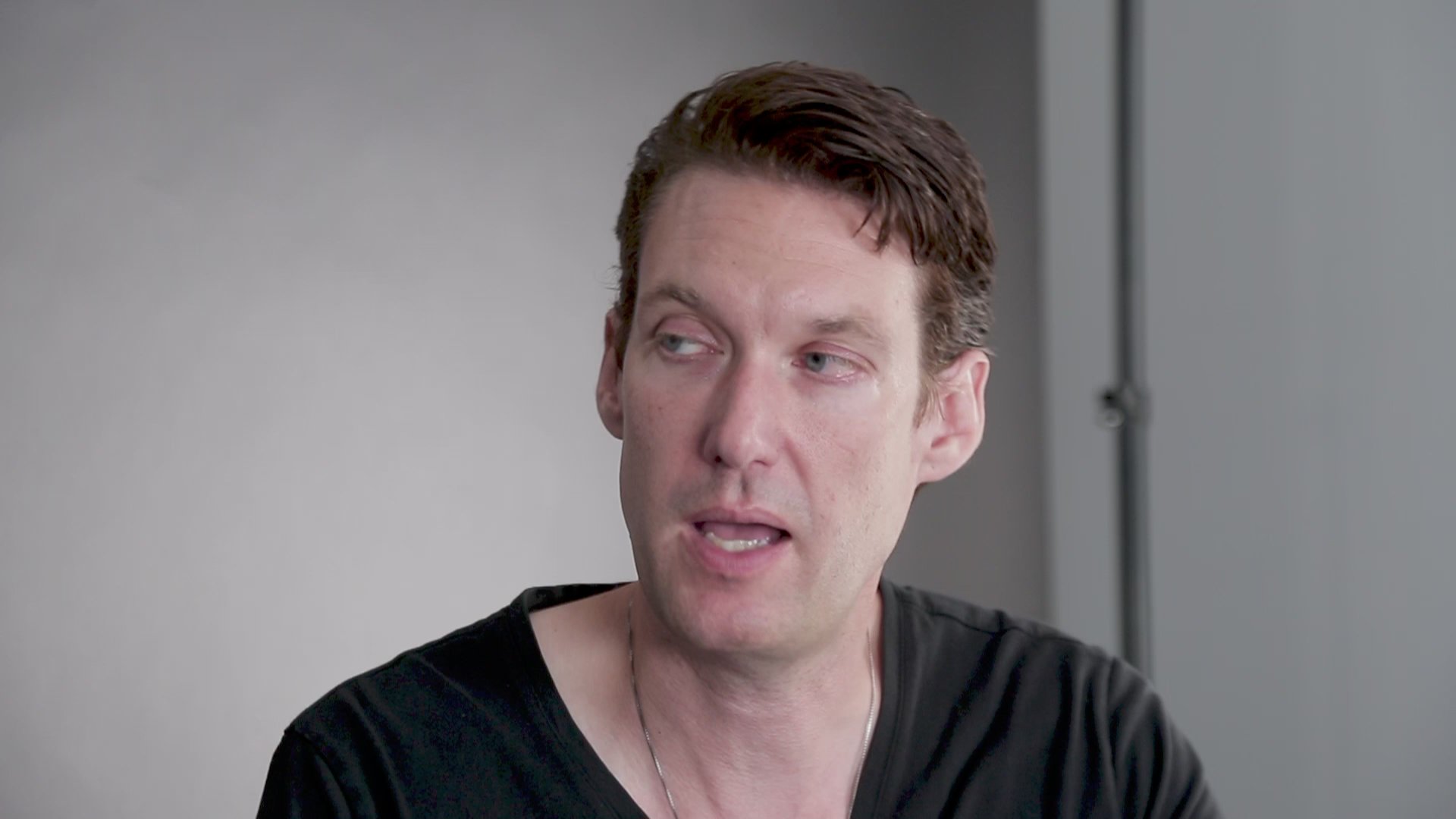 A reward is being offered for information about a missing Alabama woman, who disappeared after leaving a bar with two men more than a week ago.

“In the midst of the busy holiday season, it is critical that we support Paighton, her family and law enforcement to ensure we do everything possible to bring her home,” Ivey said, according to AL.com.

Houston disappeared Dec. 20 after she was seen leaving the Birmingham bar Tin Roof around 10:45 p.m. with two heavy-set black men. Authorities have said it appeared Houston left the bar willingly.

In a message on Facebook, Houston’s mother Charlaine Houston, said the last text message Paighton sent was to a friend saying that she did not know who she was with and that she felt she was in trouble.

The text read “idk who im with so if I call please answer. I feel in trouble,” according to The Trussville Tribune.

“She had not used her bank account in over 24 hours and her phone is going to voicemail,” Charlaine Houston wrote, describing the family as “worried sick.”

Charlaine Houston has pleaded with anyone with information about her missing daughter to come forward calling it a “horrible nightmare” for those who know the 29-year-old.

“We have to go on facts and we have some known facts at this time but not much,” she wrote in a post Saturday. “We have not seen video surveillance yet so we don’t have answers other than what detectives have released. This is terribly heartbreaking, frustrating and scary for all of us but our concern is for Paighton.”

Charlaine Houston said she doesn’t believe her daughter would have willingly disappeared and believes she is “with someone she doesn’t know” and is “in danger.”

Birmingham Police Sgt. Johnny Williams described Paighton Houston’s disappearance as a “strange case” and said investigators are not sure who was the last person she spoke to before she vanished, according to AL.com.

“We’re pretty much in the same place that we were when we first reported her missing,” he said. “We don’t have any other leads. We’ve exhausted the ones we’ve had to this point, but we’ll continue to investigate and try to develop new leads.”

Williams said investigators were not publicly releasing the surveillance footage from that night at this point, but it is being examined by authorities.

A community prayer service will be held Monday night at a local church as the days stretch on since Paighton was last seen.

“We will be hosting a candlelight prayer vigil and hosting all that want to pray for the safe return of Paighton and for peace for her family,” Mark Havard, the director of communication for Clearbranch United Methodist Church told The Trussville Tribune.

The vigil is expected to begin at 6 p.m.