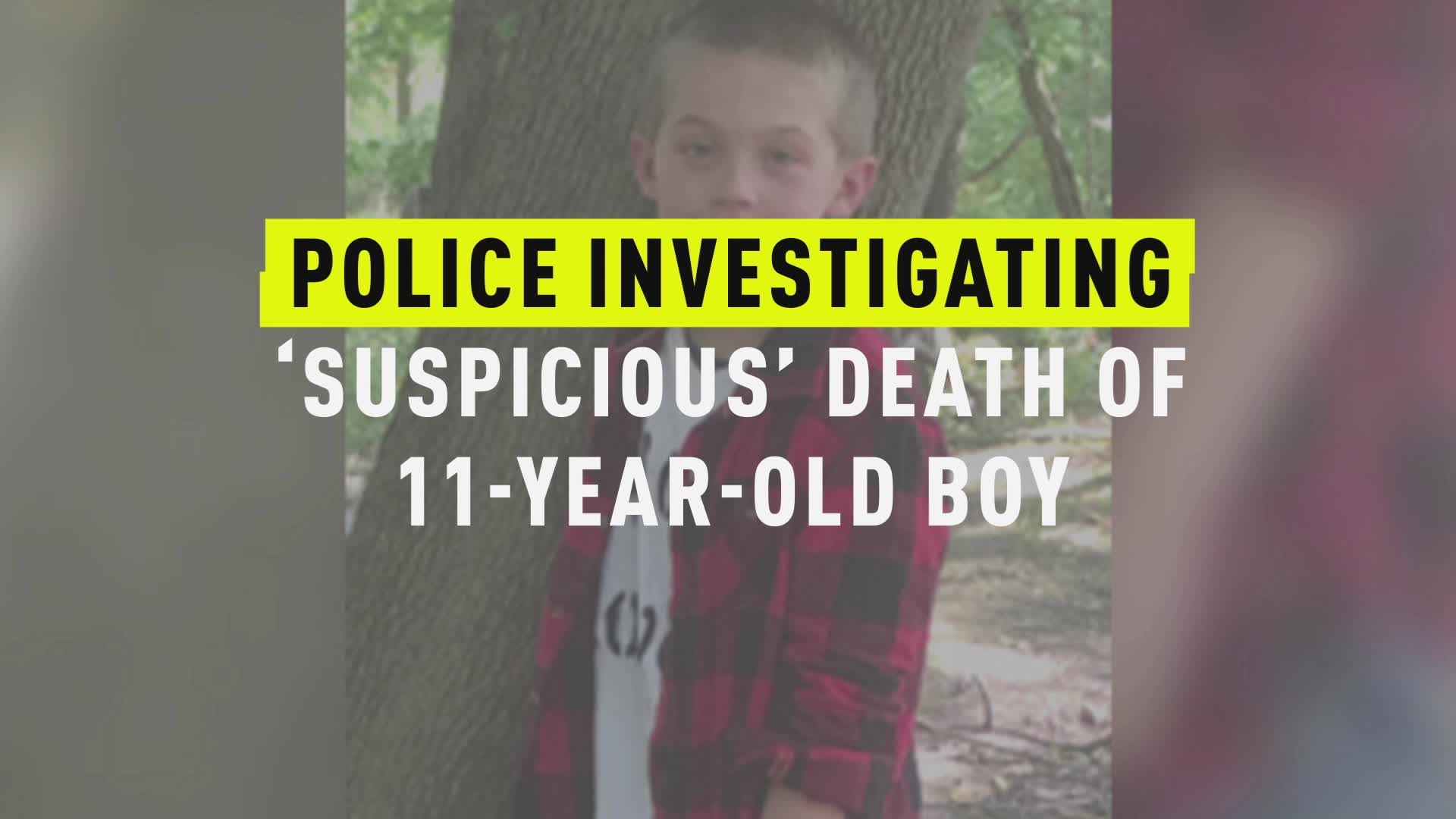 The grieving mother of an 11-year-old California boy whose body mysteriously turned up in Placerville earlier this week is demanding answers following her son’s suspicious death.

The death of Roman Lopez, whose body was found on Jan. 11, has been deemed “suspicious” by local police. The boy vanished on Jan. 11. He was last seen at his home, law enforcement said.

The woman, who lives in Wisconsin, hadn’t seen her son in two to three years, and claimed to have only learned of his death after browsing a news story online.

“It was my mom and my sister and a family friend, and they sat me down and my mom, she said, ‘It’s Roman,'” Lopez explained.

Lopez, who said she’s a military veteran, explained that her son’s father won primary placement of Roman after she developed a pill addiction, following injuries she sustained while deployed to Iraq, KCRA-TV reported. The boy’s father supposedly relocated several times and prevented Lopez from seeing her son.

Police, who identified the father as Jordan Piper, said the man had recently moved from Michigan to California for a job.

Lopez is astonished no one contacted her after Roman’s body was found.

“Why didn’t anybody let me know?” Lopez told KOVR. “Why didn’t they even know I existed? People in that town didn’t even know that I was his mother. There are so many things that are wrong with this situation and don’t add up and don’t make sense.”

There were seven other children living in the man’s Placerville home at the time of Roman’s death, police said. After police opened an investigation into his death, the children were removed by protective services, FOX40 reported.

Lopez and other relatives are now traveling to California to “mourn the loss of Roman,” a spokesperson for the family said.

“The family respectfully requests their privacy during this very emotional and trying time,” Kristin Jabs-Ellenburg, a spokesperson for the family, told Oxygen.com. “The Rochelle Lopez family has full confidence in the law enforcement agencies investigating Roman's death and know there will be resolve and closure.”

Jabs-Ellenburg said the family is grateful for the outpouring of support they’ve received in the aftermath of the young boy’s death.

“The family appreciates all of the loving comments, thoughts, and prayers they have received from family, friends, and so many others they have never met,” she added. “The love shown to their family and Roman is overwhelming.”

Authorities have so far released few details as to the nature of how Lopez may have died or where his corpse was found following an “extensive search.”

“We realize that the press and public are looking for answers and mourning the loss of Roman,” Placerville Police Department said in a statement this week. “The police department has also been affected and has been working tirelessly to complete the investigation. The complexity of this case will require time and patience.”

Police confirmed on Thursday that an autopsy had been performed on the 11-year-old and his death is still being investigated as “suspicious.” A pathologist’s report won’t be available for upward of a month, they also said.

Officials said the investigation into Lopez’s death is ongoing and requested anyone who may have information about the case to call Detective Luke Gadow at (530) 642-5210, ext. 116.