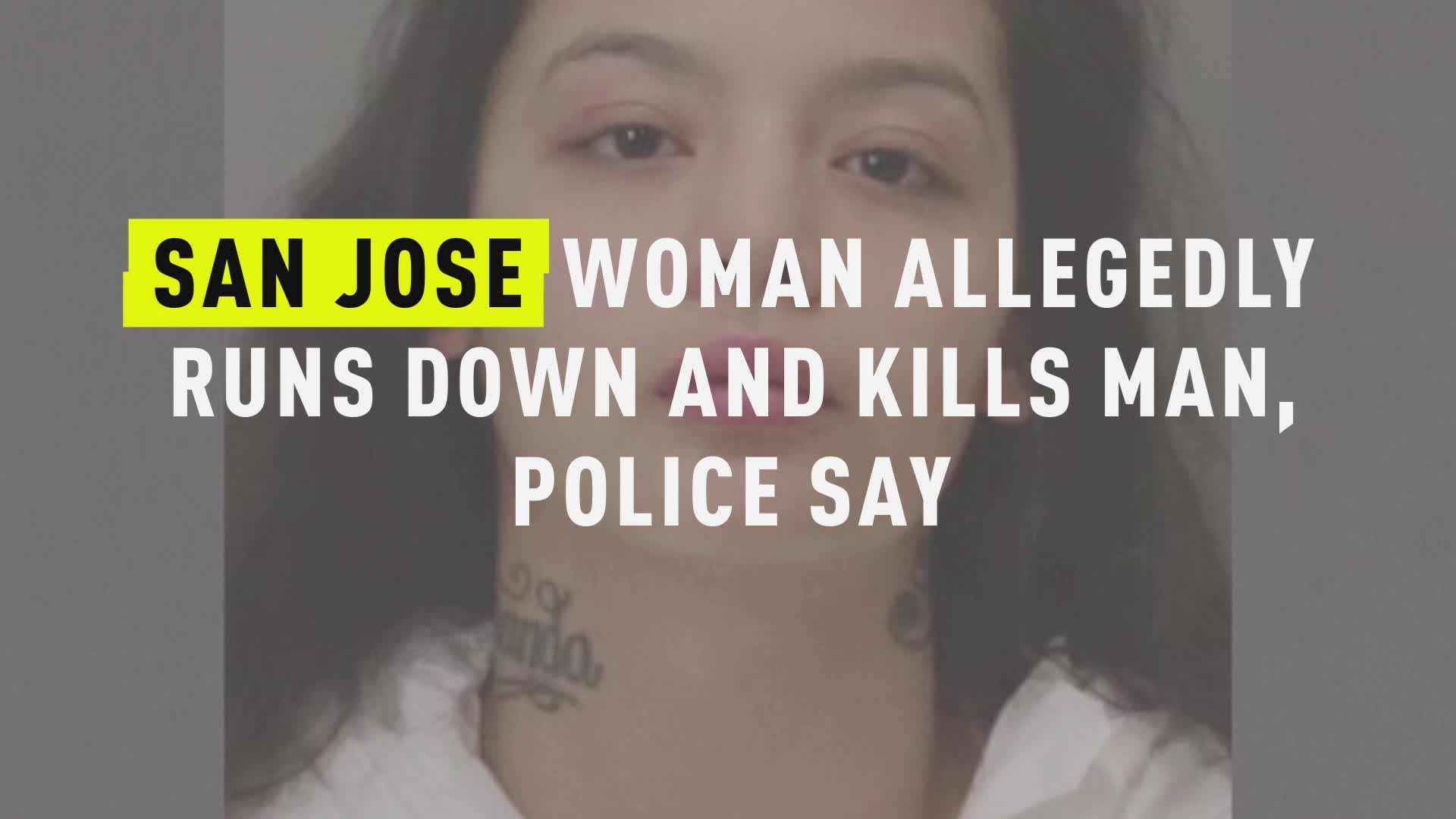 A San Jose woman is facing murder charges after she allegedly ran down a suspected gunman who had shot one of her family members in a pre-dawn Christmas fight.

Sabrina Gutierrez, 22, around 2:15 a.m. on Christmas, allegedly chased down a man who fired a pistol at a relative, San Jose police announced in a release.

The man who was struck by the car had apparently been feuding with Guttierez's relative, when the man drew a handgun and squeezed off a nonfatal shot, striking the relative, according to homicide detectives who reconstructed what went on before police arrived.

The man then attempted to run away along East Santa Clara Street near North 25th Street, according to police.

Gutierrez, who was believed to be alone in a car, gave chase and then veered onto the sidewalk and allegedly “struck the male shooting suspect as he ran away,” the release stated.

Police came upon the scene when responding to a silent burglary alarm. Pedestrians apparently waved them down and pointed them toward the man, unconscious on the ground. There was a loaded gun lying near his body, police said.

Gutierrez had already sped off at that point, according to the release.

Meanwhile, the shot relative was taken to a hospital by another family member. He is expected to survive, police said.

The unidentified suspected shooter who was allegedly struck by Gutierrez’s car was transported to a local hospital, and was pronounced dead shortly after arriving.

Investigators caught up to Guttierez later, and she was arrested and booked into Santa Clara County Jail on the charge of murder.

She was later moved to Elmwood Women’s Jail in Milpitas and held without bail, records show.

Officials are not releasing the alleged shooter's name until the county coroner is able to notify relatives and next of kin.

The man’s death marked the city’s 34th homicide of the year, police noted.