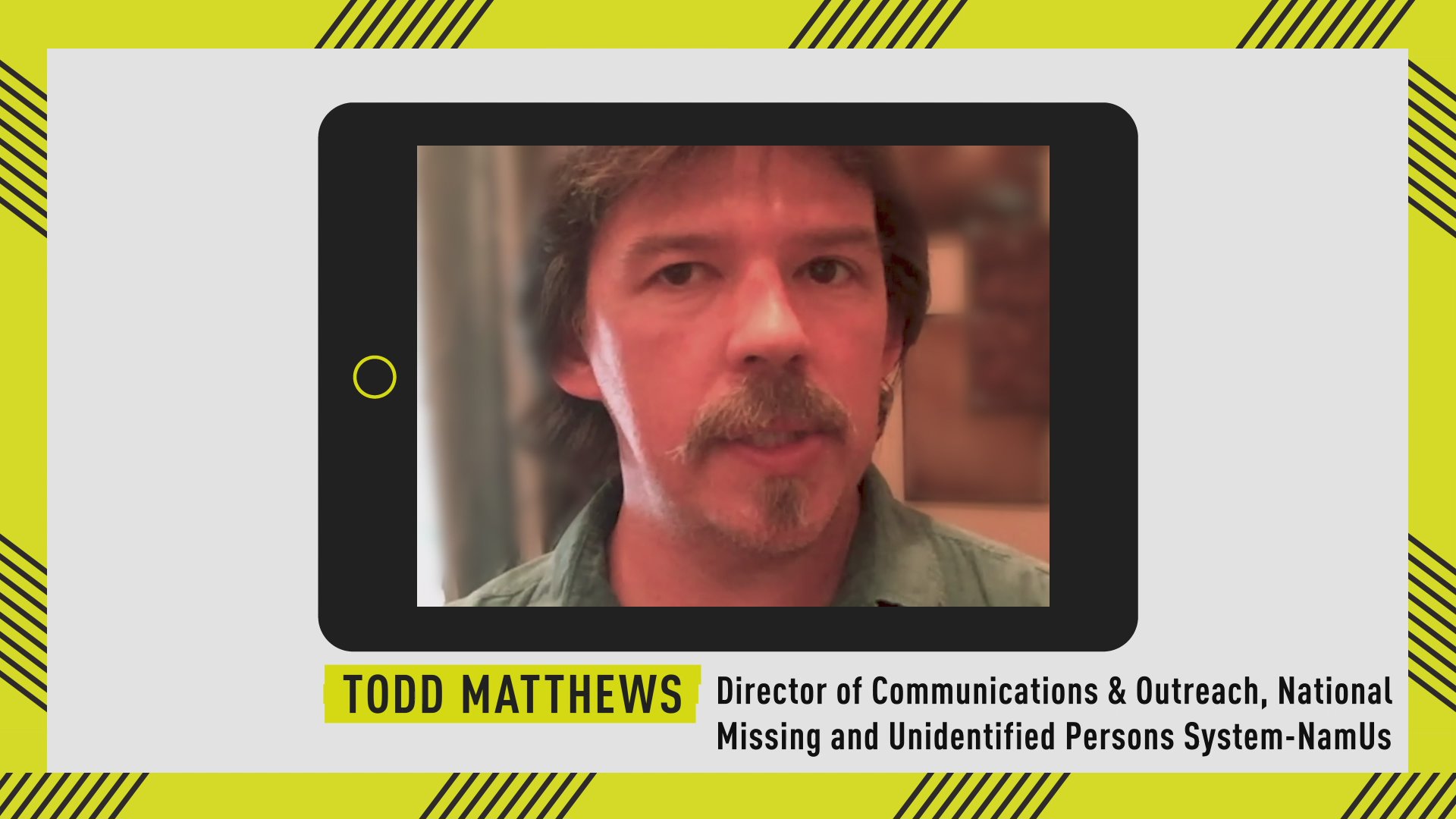 The mother of Taylor Rose Williams, a 5-year-old girl who disappeared from her Jacksonville, Florida home earlier this week, is no longer cooperating with the investigation into her daughter’s disappearance, authorities said.

Brianna Williams called police on Wednesday morning to report that Taylor had gone missing from her bedroom at some point during the night and the back door of the home was unlocked, WJXT reports. An Amber Alert was issued and hundreds of law enforcement officers have been combing the area in a coordinated effort to locate the child, but while officials previously stated that Brianna Williams was cooperating with the investigation, that is apparently no longer the case.

“Yesterday we were talking to [Brianna Williams] about some inconsistencies in her statement and that’s when she chose to stop cooperating with us,” Jacksonville Sheriff Mike Williams said during a press conference Thursday.

Brianna Williams, who authorities say has not been arrested, was the last person to see her daughter alive, and it is currently unclear when anyone else last saw the child, according to authorities. They are urging anyone who may have seen the child in the Jacksonville area within the last six months to contact them.

Authorities do not believe that Taylor “walked away,” or left the house on her own, they confirmed Thursday. When asked if Brianna Williams is being considered a person of interest in her daughter’s disappearance, Sheriff Mike Williams declined to label her a suspect, but did comment, “At this point, again, nothing’s off the table.”

Brianna Williams is a petty officer first class at the Tactical Operations Center at Naval Air Station Jacksonville, according to WJXT. Police confirmed Thursday that Taylor did previously attend a day care on the base for some amount of time in the spring, but they are asking for the public’s help in establishing a time line.

Taylor has brown skin and eyes, weighs 50 pounds, and is three feet tall, the Florida Department of Law Enforcement said. She was last seen wearing pink and purple pajamas with short sleeves.

Since the child’s disappearance, more than 300 officers have assisted in searching for her, visiting more than 600 homes in the area in search of information that may help them solve the case, according to authorities.

“We remain hopeful that we'll find Taylor,” Sheriff Williams said. “We’re not going to stop on our efforts to locate her and there's not one scenario or theory that we’re not exploring and every possibility is being looked at.”

In addition to searching the family’s neighborhood, authorities also closed in on the Southside Villas Apartment Complex where the family lived prior to moving to Brentwood, with officers looking through the trash, according to WJXT. A dive team was reportedly also on the scene.

Tiffani Nicole, a woman who claims to have helped Brianna Williams move to her new home, told CBS News that, during the 45-minute interaction, she “never once saw a child."

Amber Alert Issued For Girl Who Vanished From Bedroom