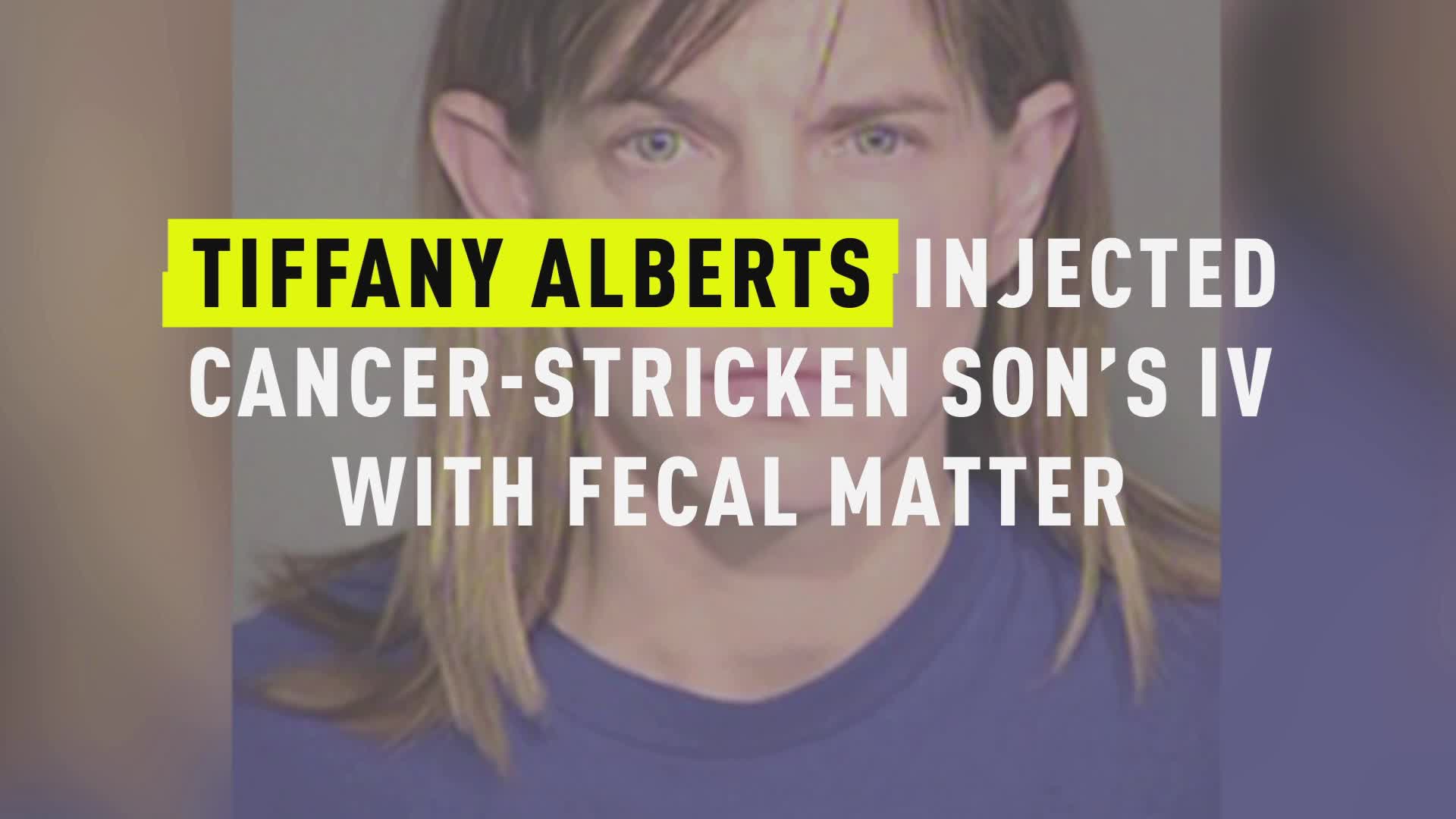 An Indiana mother who injected her own son’s IV line with fecal matter as he was battling cancer has been sentenced to seven years in prison.

Tiffany Alberts was sentenced on Thursday for aggravated battery and neglect charge, the Indy Star reports. She was convicted on those counts back in September, though she was acquitted of attempted murder.

Alberts' son was 16 when he was undergoing treatment for leukemia in 2016. He had to be “returned to the hospital with multiple bacterial infections one week after completing his first cancer treatment,” the Marion County Prosecutor's Office said in a media release announcing Alberts' conviction. The boy also developed sepsis, a potentially fatal condition, according to WGN-TV.

An “extensive evaluation” was conducted at the hospital following the mysterious bacterial infections and it was determined that there was “no medical reason to explain the ongoing blood infection,” according to the release.

Doctors soon found the cause, however.

“Once the patient was placed in a room with video surveillance, hospital staff discovered Alberts using a syringe and injecting an unknown substance in her child’s IV bag," the release states.

Alberts told investigators she was injecting water into her son’s IV line before eventually admitting to injecting fecal matter.

She said she injected her son’s own fecal matter into his IV line so he could be moved to a different floor at the hospital, according to the Indy Star. She said it was an effort to get her son better treatment. Alberts had been keeping a bag of her son’s feces in a gift bag on the bathroom sink of his hospital room, according to WGN-TV.

All The True Crime References In The Netflix Hit 'The Politician'