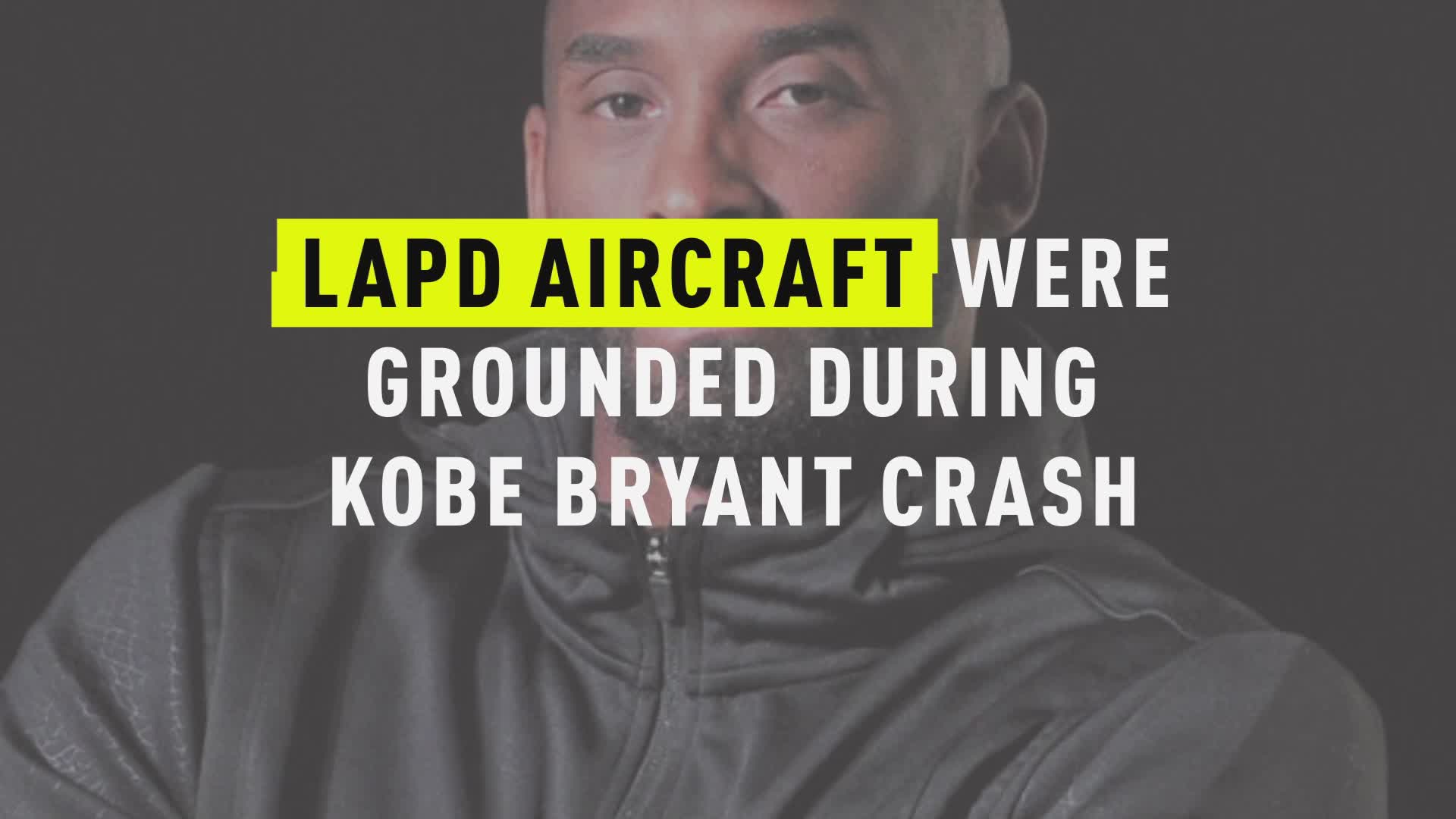 Vanessa Bryant, the wife of basketball star Kobe Bryant, has filed a wrongful death lawsuit against the helicopter company that owned the helicopter carrying Kobe and the couple’s 13-year-old daughter, Gianna, after it crashed and ignited in flames, killing all nine people onboard.

The lawsuit, which was filed the same day mourners gathered at the Staples Center to remember the victims, alleges that pilot Ara Zobayan was “negligent” and did not take the necessary care in piloting the aircraft, according to The Los Angeles Times.

The lawsuit against Island Express Helicopters and Island Express Holding Corp. claims that the foggy conditions the day of the January 26 crash were not conducive to flying under the visual flight rules the helicopter was required to fly under, according to TMZ.

Josh Rubenstein, a spokesperson for the Los Angeles Police Department, previously told CBS News that the fog was so heavy that day that the department had grounded its own helicopters.

“The weather situation did not meet our minimum standards for flying,” he said.

The suit also alleges that Zobayan did not properly monitor the weather and failed to get the proper weather data he needed before take-off.

In addition, the suit claims that once in the air, the pilot was going 180 miles per hour in deep fog in a steep decline before the fatal crash, failing to control the helicopter and not avoiding “natural obstacles” while in flight.

Vanessa Bryant also asked for damages for the “pre-impact” terror her young daughter and Kobe must have faced in their final moments, as well as general damages, economic damages, and punitive damages for things like loss of love and affection, moral support, future financial support, burial costs, and future counseling.

No specific monetary figure was requested in the lawsuit.

The filing took place the same day that a sold-out memorial was held at the Staples Center to remember the life of the iconic basketball player and his young daughter, according to The Associated Press.

All proceeds from the memorial, which featured music from Beyoncé, speakers, and career highlights from Kobe’s 20-year career with the Lakers, will go to the Mamba and Mambacita Sports Foundation.