Skip to main content
Digital Series
How To Stay Safe: Tips On What To Do If You’re Being Stalked 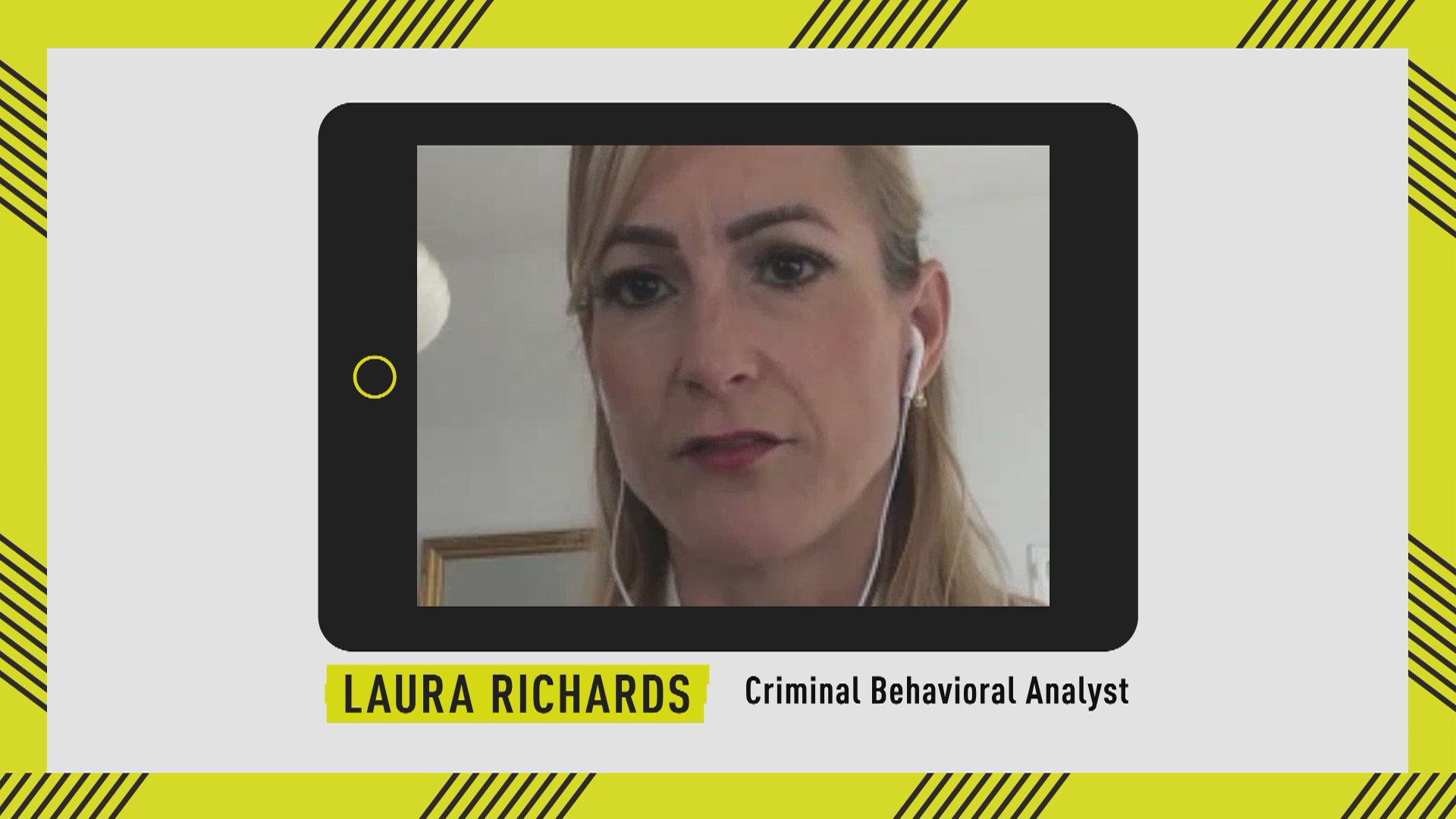 A Florida man allegedly ran outside his girlfriend’s home “naked and barefoot,” to confront a suspected Peeping Tom who had been spying on the couple in their bedroom, but is now accused of beating the man to death.

Victor Van Vickery, 30, was charged with manslaughter on Sept. 30 following the summer 2018 incident at his girlfriend Samantha Hobi’s Fort Lauderdale home, according to an arrest affidavit obtained by Oxygen.com. He was taken into custody on October 17.

Police were sent to Hobi’s home just before midnight on July 2, 2018 after the woman reported a “suspicious person” was peeking into her window. She told dispatchers that her boyfriend — Vickery — had approached and subdued the man outside her home while they waited for police.

However, by the time officers arrived, the accused peeper was “covered in blood and unconscious.” Police identified the man as Asaad Akar, 57, who died at the hospital about two hours afterward.

Vickery said he and Hobi were “getting intimate” when the couple heard a “scratching on the window.” The 30-year-old told police he was “naked and barefoot and afraid for his safety” when he confronted Akar in Hobi’s yard.

He allegedly ran outside the home’s back sliding door to to discover Akar standing outside the couple’s bedroom with “his penis hanging out of his pants.” Vickery told detectives that Akar had then “lunged at him” and tried to choke him.

Vickery claimed he “kicked and punched [Akar] a handful of times.” Akar supposedly tried to escape, but Vickery chased the alleged night prowler down and held him until police arrived. Police said Vickery had a swollen right foot and was also covered in dried blood.

When detectives interviewed Hobi, she initially told them she had raced outside and smacked Akar “in the back with a shovel, once or twice” while Vickery was wrestling with him outside her home. However, the woman changed her story three weeks later, telling investigators that Vickery had coerced her into giving a false statement.

“She said that she didn’t hit the suspect or touch him at all,” the arrest affidavit claims. “She said Vickery told her to tell [police] that she used the shovel.”

Since Hobi was on the phone with authorities during the entire encounter, they established she couldn’t have hit Akar with a shovel.

During the emergency call, authorities said the man’s girlfriend could be heard telling him to stop kicking the suspected prowler.

The couple told investigators that they had previously called the police on a suspected voyeur but that the man had fled by the time authorities arrived.

“[Hobi] said that she made several reports over the past few years about somebody entering her property and peering into her windows,” according to Vickery’s arrest affidavit.

Police quickly determined that Akar had been “‘peeping into windows at several different addresses,” Sergeant Steven Novak wrote in the police incident report.

Akar, who lived only several hundred feet from Hobi, had previously been charged with prowling and loitering, as well as resisting arrest in 2001, according to online court records. It appears, though, that those charges were dismissed.

Less than three weeks after the night prowler’s suspected fatal beating, Vickery would be accused of breaking into a Fort Lauderdale home and raping an unidentified woman, a supposed former girlfriend, according to court records and separate arrest affidavits obtained by Oxygen.com.

Around noon on July 26, 2018, police said Vickery showed up at the woman's home unannounced and began “banging” on her door, police said. Vickery had allegedly been texting the woman that week, demanding to see her.

Vickery supposedly begged her for a glass of water while on her doorstep. She reportedly consented and went inside to retrieve it, but she alleged Vickery followed her inside, where he spotted a vaginal douche in her bathroom. Supposedly enraged that she may be cheating on him, Vickery began “striking [her] in the face, “slammed” her on her bed, “spat” on her, ripped off her clothing, and then anally raped her, the woman claimed, according to the police report.

The victim suffered several bruises on her body, including a black eye, following the alleged sexual assault. She also told police that Vickery had threatened to “burn down her house" with the woman's dogs inside if she chose to seek a restraining order against him.

Vickery was arrested and charged with burglary, including two counts of sexual battery, as well as one count of attempted sexual battery about two weeks after the alleged incident. He was released after posting a $125,000 bond, court records show.

About seven months before that, Vickery was accused of throwing a woman he was dating on the floor and strangling her dog, according to a 2017 arrest affidavit. He had been charged with battery and animal cruelty, but prosecutors ultimately didn’t proceed with charges in that case, according to online court documents.

Fort Lauderdale police redacted the name of the alleged victim in each incident from arrest reports.

Vickery hasn’t yet been arraigned. He’s being held without bond.