Sign Up for Free to View
The Case Of Sylvia White 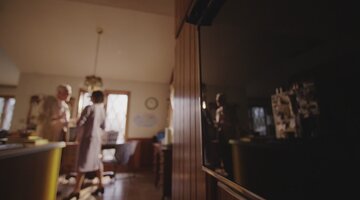 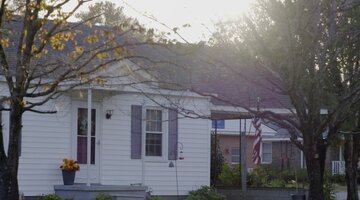 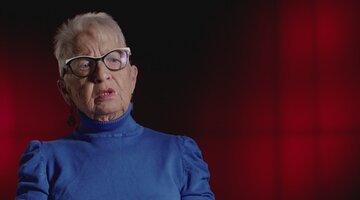 4:19
Exclusive
Who Was Billy White?

Although most of the country will still be practicing social distancing in the coming weeks, "Snapped" is heading to the south to investigate killer cases enmeshed with secrets, deception, and southern charm.

This month's slate of true crime investigations includes several unassuming women in the American South who poisoned, shot, and bludgeoned those closest to them. Don't be fooled by their churchgoing, socialite statuses — these women will do whatever it takes to keep their secrets and their true identities under wraps.

It's now easier than ever to dive into Oxygen programming, with full episodes available streaming on your TV, smartphone or computer, wherever you are. Watch episodes with the Oxygen App, available on iOS and Android by simply entering your cable, digital or satellite TV subscription information — or take advantage of three free credits Oxygen offers for watching without signing in. Most shows are also available on AppleTV, Amazon Fire TV, and Roku and through Chromecast. Individual episodes can be purchased on iTunes, Amazon, Vudu, and Google Play as well.

Shows that are in-season can be streamed live with your Sling TV, Hulu Live TV, or YouTube TV subscription. And you can always watch whole episodes right here at Oxygen.com by entering your cable subscription information. Pick the platform that works for you and start your streaming with Oxygen!

At around 7:45 a.m. on Jan. 21, 1992, town socialite Sylvia White reported to Kinston, North Carolina police that her husband, Billy, a prominent insurance salesman, was missing. She claimed he went to meet with a potential client and never came home.

When Billy was found gunned down on a country road, 20-year-old secrets revealed themselves and cast doubt on Sylvia's once pristine reputation. The question police had: What could Sylvia be hiding?

Michael Severance, a U.S. Air Force sergeant from Lee, Maine, met and married his wife, Wendi Mae Davidson, while stationed in West Texas. In January 2005, just four months into their marriage, he was reported missing.

Due to his airman status, his disappearance triggered a multi-agency investigation, and authorities soon discovered that Severance had been poisoned and drowned in a local pond. Did Davidson's southern hospitality have a sinister side?

Blanche Taylor Moore was a well-respected member of her North Carolina community with a cool demeanor known for frequenting her church. So when her preacher boyfriend, Raymond Carlton Reid Sr., was hospitalized with a mysterious illness in 1986, she was the last person authorities would suspect.

When Reid died, however, it opened a larger investigation into suspicious deaths dating as far back as 1966, and Moore's hidden dark side came to light.

The seemingly peaceful life of retired North Carolina couple Mary and Carmine Bruno was shattered when Carmine was found bludgeoned to death in May 2010. The investigation took an unexpected turn, however, when it was revealed that Mary and her house tenant Dennis Roy teamed up for a deadly reason.

Investigators were left sorting fact from fiction on their mission to find out what really happened the day that Carmine's body was found in his garage.

When a bizarre account of a suspected false identity was reported to Alabama authorities, the long history of Audrey Marie Hilley's criminal career came to light.

A nationwide hunt to track down an evasive woman with a killing streak — whose victims included her husband and very nearly her daughter — ensued, with investigators searching for this 20th-century "Black Widow of Alabama," who used her southern charm as a weapon of deception.

How To Watch Every 'Snapped' Episode On Oxygen