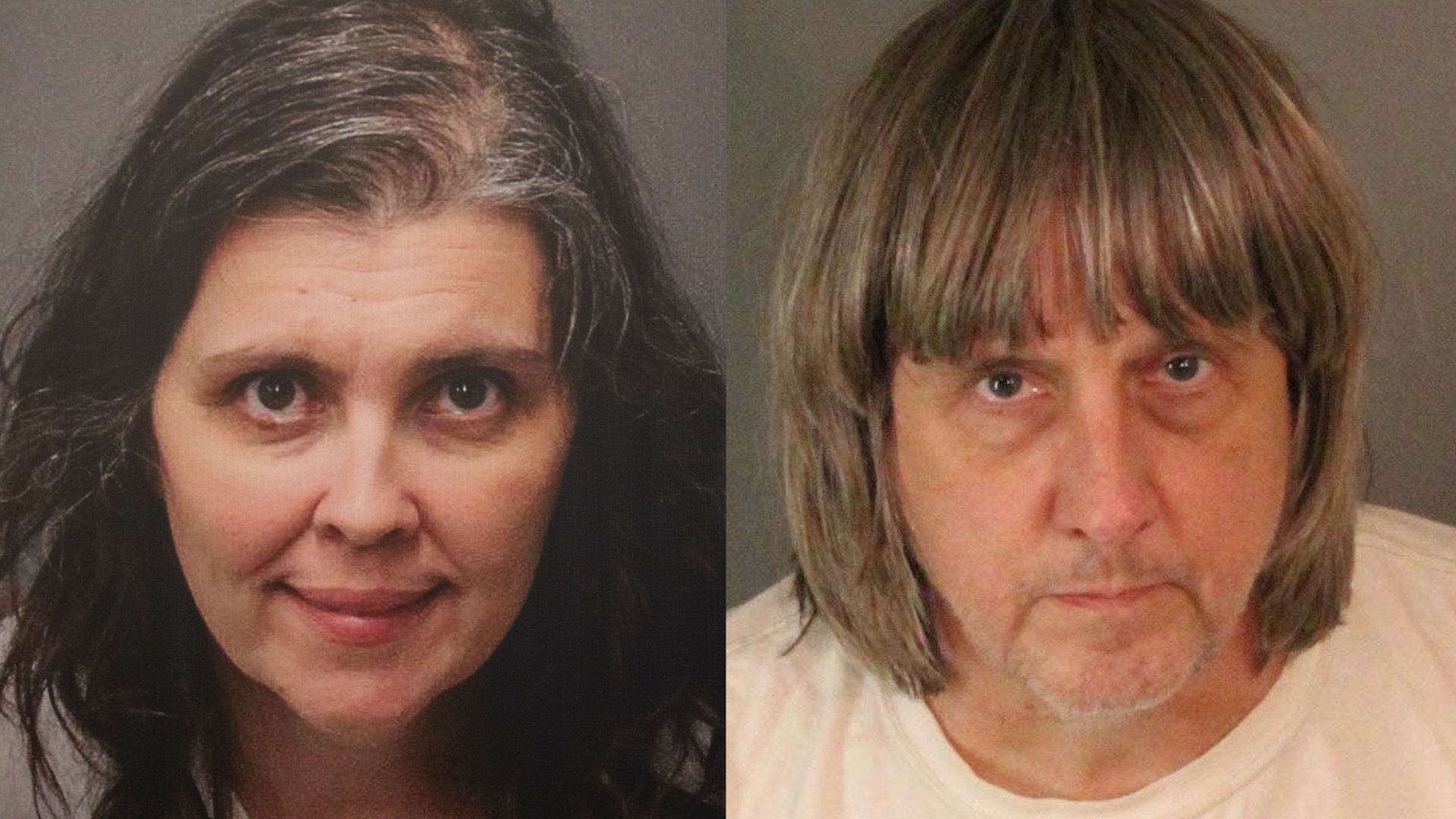 A 17-year-old girl escaped from her Perris, California home to report horrific abuse that she and her 12 siblings were allegedly enduring on Sunday. Police then rescued her siblings.

Riverside County Sheriff's Department said that their investigation “revealed several children shackled to their beds with chains and padlocks in dark and foul-smelling surroundings, but the parents were unable to immediately provide a logical reason why their children were restrained in that manner.”

The 13 victims, ranging in age from 2 to 29, were found so severely malnourished that even the adults looked like children. Police thought that the 17-year-old girl was 10 years old, which they attribute to the alleged abuse she has suffered.

All 13 victims are currently being treated in a hospital for severe malnutrition. They are so weak that doctors have reportedly worried about them going into shock. They are now receiving  antibiotics, vitamins and nutrients, according to the law enforcement official.

David Allen Turpin, 57, and his wife, Louisa Anna Turpin, 49, now face potential torture and child endangerment charges. It is unclear if they have attorneys who can speak on their behalf.

David’s mother has defended him to the media, stating that the couple was a “highly respectable family,” in an interview with CNN.

“They were just like any ordinary family,” said Betty Turpin, 81. “And they had such good relationships. I’m not just saying this stuff. These kids — we were amazed. They were ‘sweetie’ this and ‘sweetie’ that to each other.”