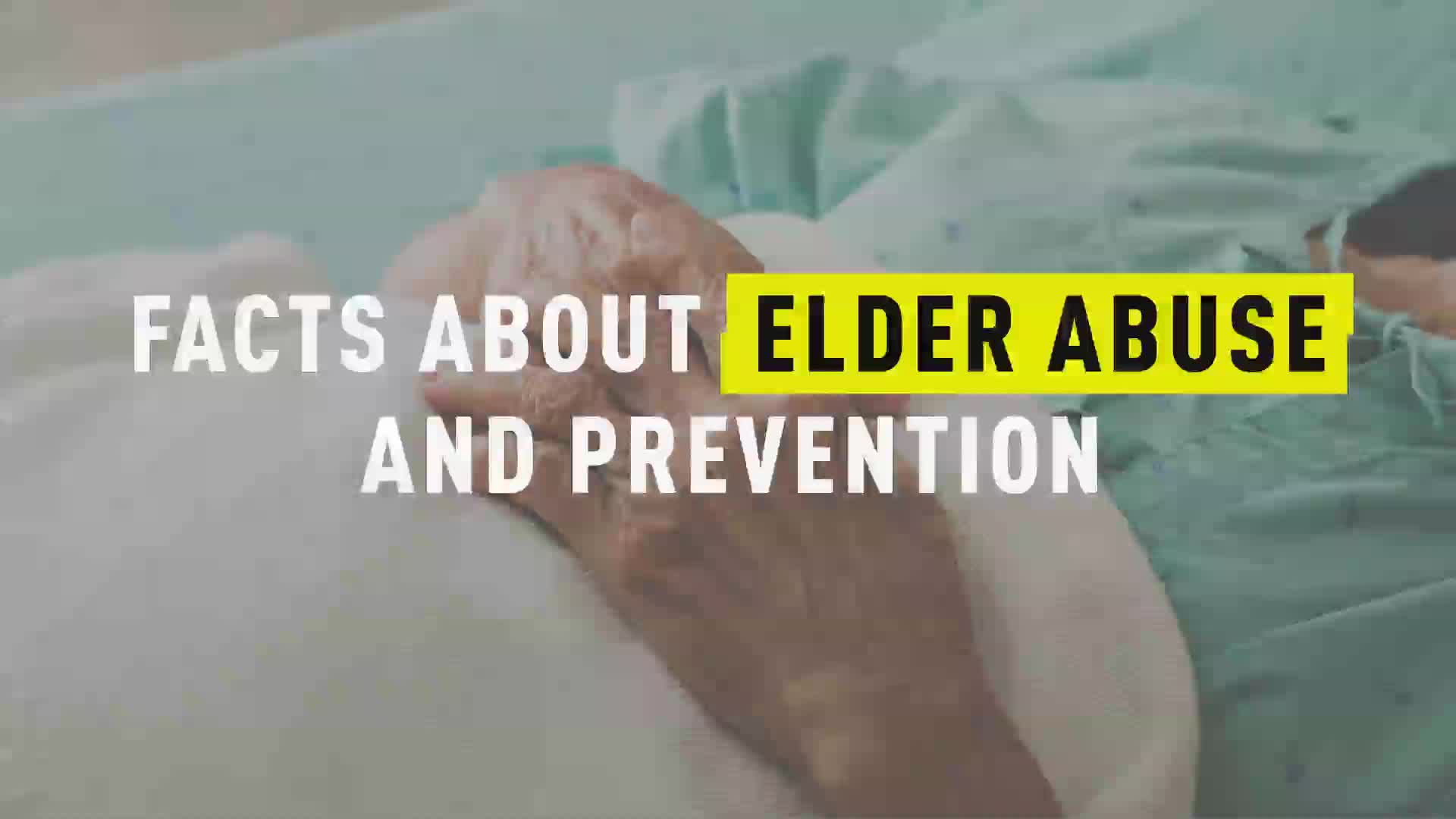 Could this Texas home health care aide be a serial killer? Authorities believe that a man who worked at Edgemere Retirement Community in Dallas might be.

Billy Kipkorir Chemirmir, 45, was first accused of trying to smother a 91-year-old woman to death earlier this month, The Star-Telegram in Worth Worth reported. Before police arrested him in connection with that alleged incident, “they observed him walk to a dumpster and toss unknown items in the dumpster. [...] In the dumpster officers found a jewelry box containing jewelry and a name. Officers were able to associate the name found in the jewelry box to an address in the city of Dallas,” according to a press release posted on the Dallas Police Department’s website.

Police went to that address only to discover another woman, 81, dead from homicidal violence. The victim was identified as Lu Thi Harris. After Chemirmir’s arrest, police said they found other pieces of jewelry in his possession which belonged to Harris. After that discovery, a Capital Murder warrant was issued to the nurse with a $1,000,000 bond. It's unclear if he has a lawyer at this time who can speak on his behalf.

“Evidence at the scene indicated [Harris] may have been suffocated with a pillow,” Plano Police Chief Gregory Rushin said at a news conference held last week.

Now, police are looking through 750 unattended deaths of elderly women to see if Chemirmir can possibly be linked to any of them, according to The Star-Telegram. He has already been linked to a third incident: the alleged attempted murder of a 93-year-old. Rushin said at the press conference that Chemirmir posed as a maintenance worker to attack her and take her jewelry.

“He knocked a 93-year-old woman to the floor from her walker and smothered her with a pillow,” Rushin said. “Who does that?”

He added that suspect allegedly uses his career as a health aide to his advantage.

Rushin said police will fully investigate this case in order to bring justice for the victims and their families.

He encourages anyone who has information about the suspect or about additional possible victims to call (972) 941-5785.