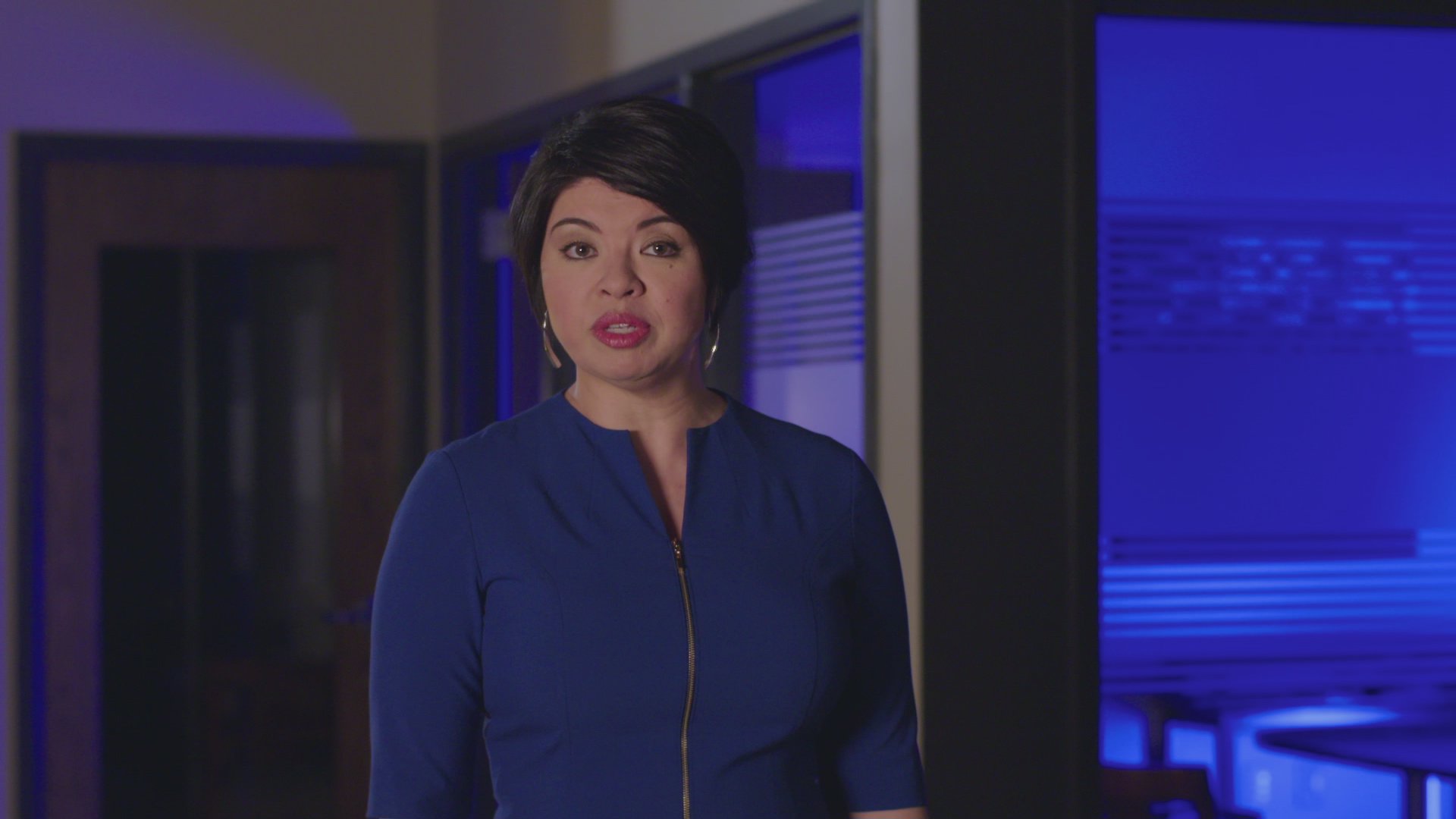 A self-described "Christian psychiatrist" was forced to close her practice and may lose her medical license after state investigators in Tennessee found she beat her patients with whips and riding crops.

Dr. Valerie Louise Augustus of Germantown, led a Christian Psychiatric Services facility for 17 years before the accusations came to light, according to The Tennesean, A Tennessee-based news organization.

Medical documents from 2015 made public this month show that Augustus used a riding crop on the buttocks of at least one patient. The documents, which were revealed by the Tennessee Department of Health, say the patient had been suffering from depression and struggling with suicidal thoughts.

A state investigation revealed that Augustus had “made contact with other mental health patients with a riding crop, whip or other object" and “compared her patients to mules," according to the documents. The practice, the documents state, came from "a desire to exert dominance over her female patients and her inability to accept personal responsibility," according to WMC Action News 5, a Cordova, Tennessee-based news organization.

In lieu of the discovery, The Tennessee Board of Medical Examiners have suspended Augustus' medical license for no less than 60 days, saying there is no evidence to suggest her methods had any therapeutic value.

In order to get her license back, Augustus must take a class on “medical ethics, boundaries and professionalism” and be cleared by the Vanderbilt Comprehensive Assessment Program, which is "designed for adult professionals experiencing emotional or behavioral concerns that affect their work behavior or quality" according to its website. Should she pass those evaluations, she may petition the state board and will be put on a probation for three years.

Residents of the community were surprised by the reports.

"I'm very shocked. I never would have expected it. I see her out working in her yard. She seems like a very peaceful person," neighbor Kaye Borgognoni said to WMC Action News 5.

Augustus has not responded to requests for comments. Her website states that she "is out of the office on personal leave as of June 2nd, 2018."