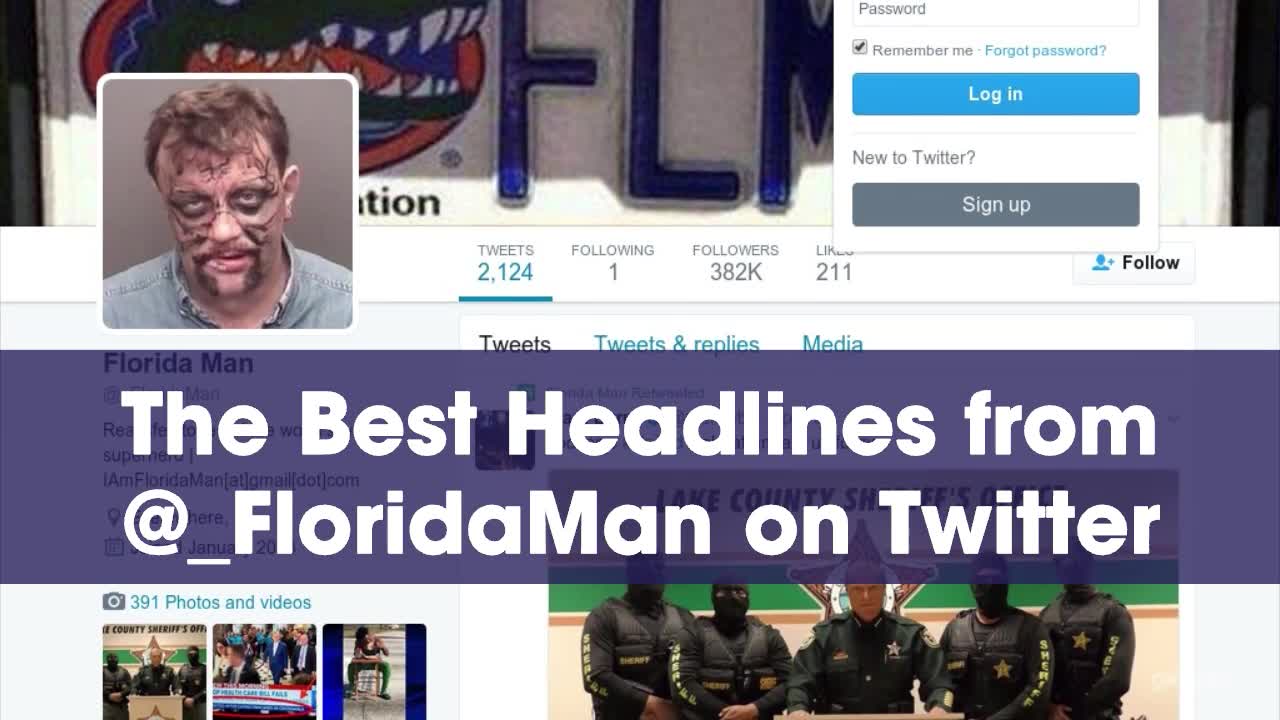 She came in for jury duty, and now she'll spend a lot more time in court.

A Florida woman who showed up for jury duty unwittingly brought meth and cocaine into the court and now faces drug charges, authorities said.

Kristine Mittler, of New Port Richey, showed up to the West Pasco Judicial Center on Monday and set off the front entrance security alarm, according to FOX13 in Tampa.

Pasco County deputies allegedly two foil packets full of white powder folded in one of her cargo pants’ pockets. Each foil packet tested positive for cocaine. She allegedly had .06 grams of cocaine on her.

After finding the cocaine, court deputies searched through some of her property. They said they found a straw in her possession, which tested positive for methamphetamine. Mittler admitted that the drugs were hers.

"Post Miranda (rights), Mittler admitted the drugs belong to her and she forgot they were in her pants pocket," an arrest report obtained by Oxygen.com said.

Mittler, 39, hadn’t been selected to be a juror. This incident probably got her out of jury duty, but definitely not out of the legal system.

Police cuffed her at the courthouse and transported her to the Land O'Lakes Jail, where she is being held on a $6,000 bond.

Mittler faces charges for drug possession and possession of drug paraphernalia. It’s unclear if she has a lawyer at this time.

According to her arrest report, Mittler is unemployed.

A site dedicated to Florida citizens who have been called in jury duty offers some suggestions for jury duty dress code. "Keep in mind that you will be going through metal detectors so the less jewelry, loose change, and items you have in your pockets, the better!"