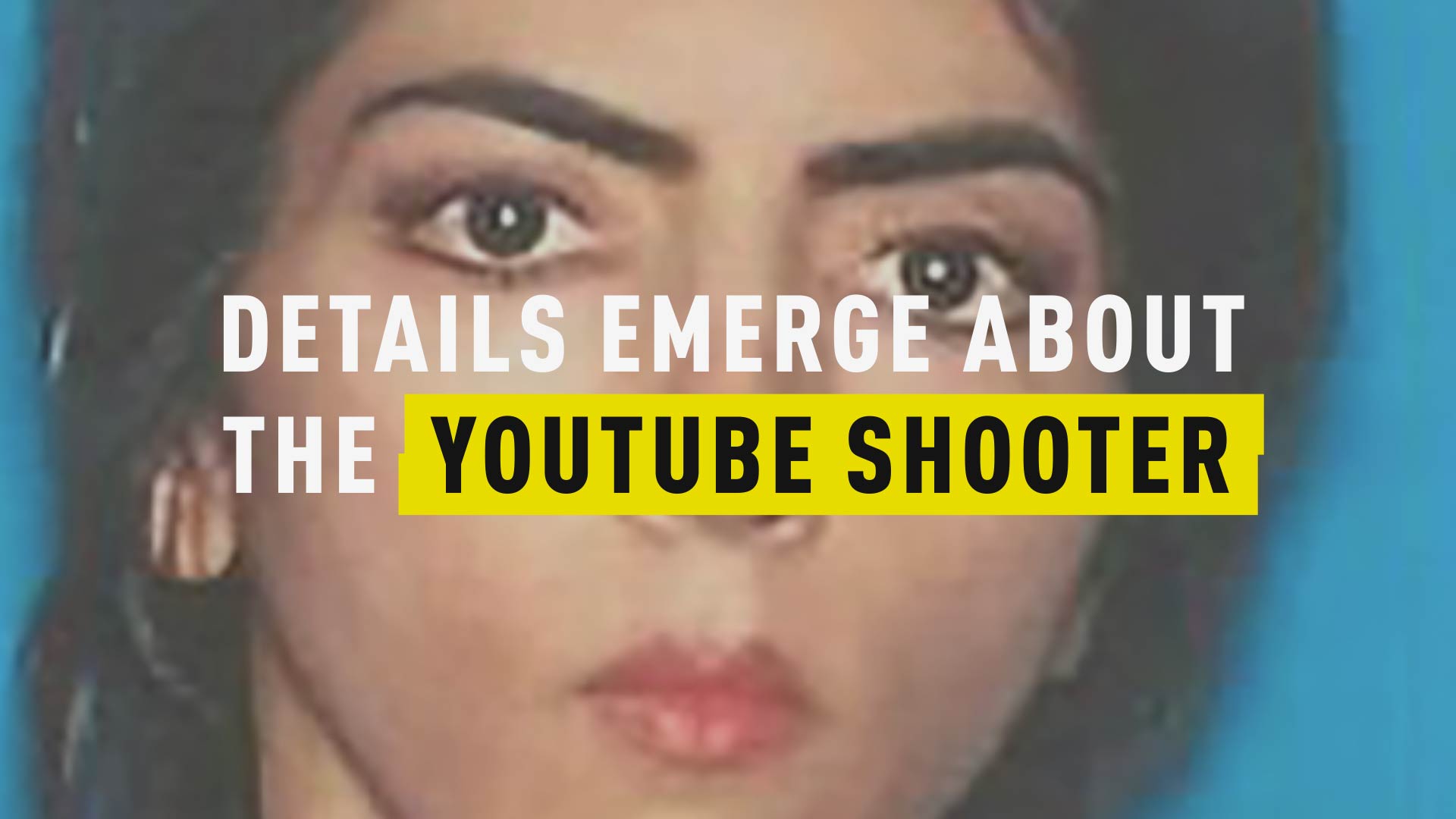 Youtube shooter Nasim Aghdam apparently visited the company's corporate headquarters to ask for employment just one day before her attack there, according to a police report.

In a new report released by the San Bruno police on Thursday, officials explained that Aghdam, 39, showed up at the San Bruno, California headquarters April 2 and stayed for 10 minutes. She “asked for directions to the main office and was directed to the front desk where she inquired about employment.”

A day later, around 1 p.m., she showed up again. This time, she was concealing a pistol in her purse, according to the statement from police.

“Aghdam was carrying a purse over her left shoulder and walked directly to a pedestrian door leading to a courtyard area between the parking structure and the YouTube Building,” the police statement said.

An employee asked her for identification.

“Aghdam ignored the employee, reached into her purse with her right hand, and removed a pistol,” police said, adding that Aghdam then went into the corporate courtyard “and began firing indiscriminately into a crowd of employees eating lunch.”

She shot and wounded four people before killing herself. She had traveled from her home in San Diego to commit the shooting, police believe.

On her personal website, Aghdam accused YouTube of censoring and suppressing her videos, which were often about exercise and animal advocacy, to silence her so that it wouldn’t have to pay her revenue.

Family members told reporters she had a grudge against the video-sharing site.

Her brother Shahran told The Press-Enterprise in Riverside County that she "was always complaining that YouTube ruined her life."

Last year, Aghdam posted a photo of herself standing on a street corner with the caption, "YouTube Dictatorship. Hidden policy: Promote stupidity discrimination, suppression of truth."