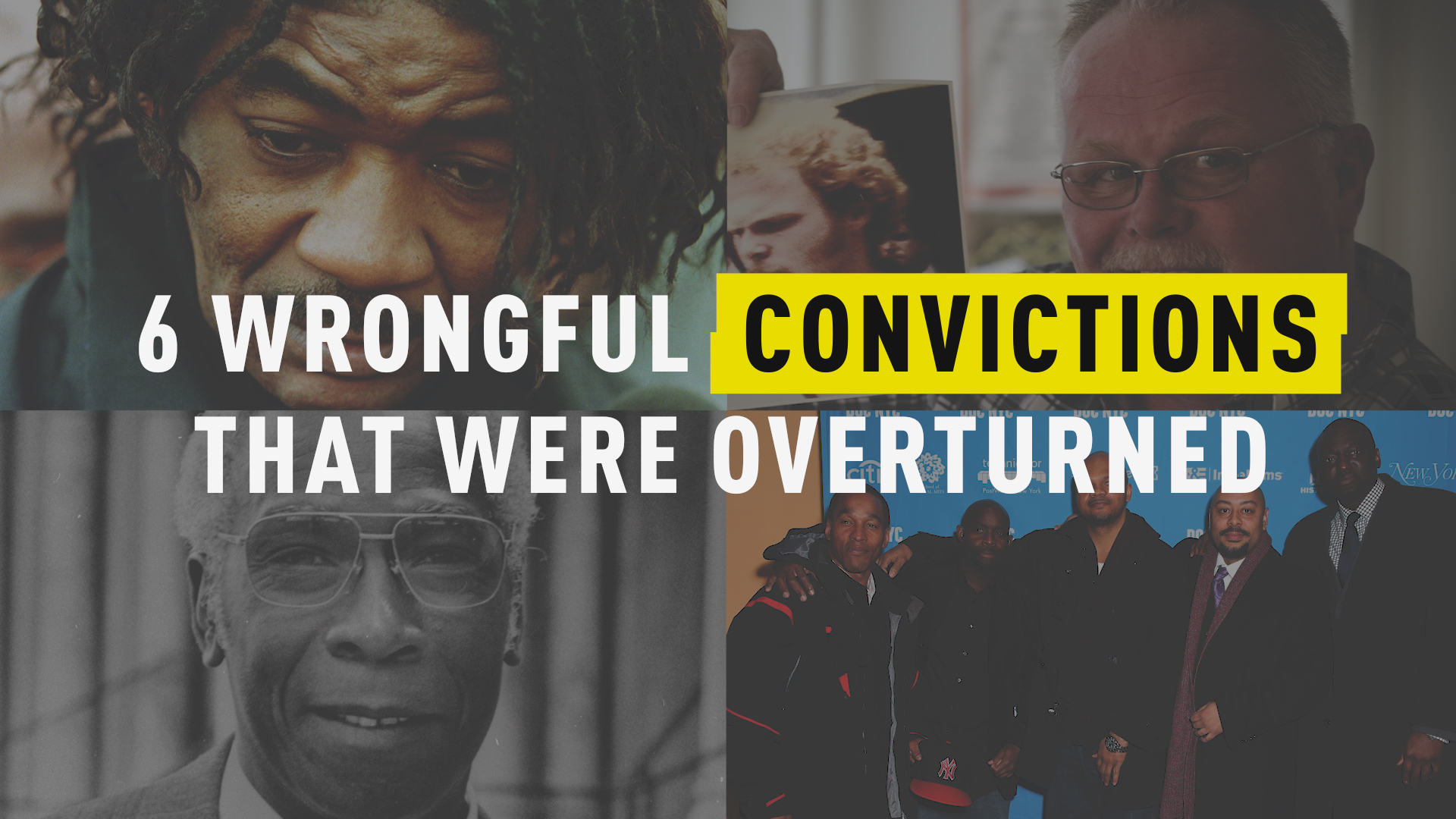 Nevest Coleman dreamed about this day for more than two decades in prison, and on Monday it finally came true.

He returned to his old job as a Chicago White Sox groundskeeper, after having spent 23 years behind bars for a rape and murder he didn’t commit.

Coleman was freed last year after DNA evidence confirmed his innocence. He returned to his old grounds crew job this week at Guaranteed Rate Field—which was still called Comiskey Park the last time he worked there—thanks to friends and family in the community, according to the Chicago Tribune.

“His first wish, before he wished for a hamburger, was to work for the White Sox," recalled Richard Coleman about his cousin's release from prison last year.

“I’d wake up in the morning proud to go to work,” Coleman said Monday of his old—and now new—job on the White Sox grounds crew. “A lot of times, you get people who get jobs, you go to work, you be like, ‘I don’t want to go.’ Here, I loved it.”

Back in 1994, the 25-year-old Coleman’s life forever changed when he and a friend found the battered body of Antwinica Bridgeman in the basement of his grandmother’s apartment building and reported it to the police. Bridgeman had been sexually assaulted and impaled on a pipe, with a brick shoved into her mouth.

Despite no evidence tying him to the crimes and his lack of a criminal record, police interrogated Coleman for 12 hours. He eventually confessed and in 1997 a judge sentenced him to life in prison for the murder and added 30 years to the sentence for the sexual assault. Last year, however, authorities confirmed that, despite the confession, DNA evidence found at the scene did not match Coleman and he was eventually freed.

In February, Coleman’s attorneys filed a lawsuit against the city of Chicago and its police department seeking damages, according to the New York Times. The suit claims Coleman’s confession was coerced by police, who allegedly used racial slurs and punched him twice during questioning.

Several of the officers listed in the complaint have had other confessions to murder ruled as inadmissible or grounds for acquittal due to intimidation and violence against suspects. This widespread misconduct by homicide detectives, which included the period of Coleman’s arrest and conviction, was revealed in a 2001 exposé by the Chicago Tribune.

Wrongful convictions, particularly of African-Americans like Coleman, continue to plague law enforcement agencies across the country. According to the National Registry of Exonerations, nearly half of 2,187 people freed from wrongful convictions since 1989 have been black. And of the 272 exonerations involving murder during that period, 71% of those included a false confession by an innocent person.

5 Of The Most Shocking Wrongful Convictions