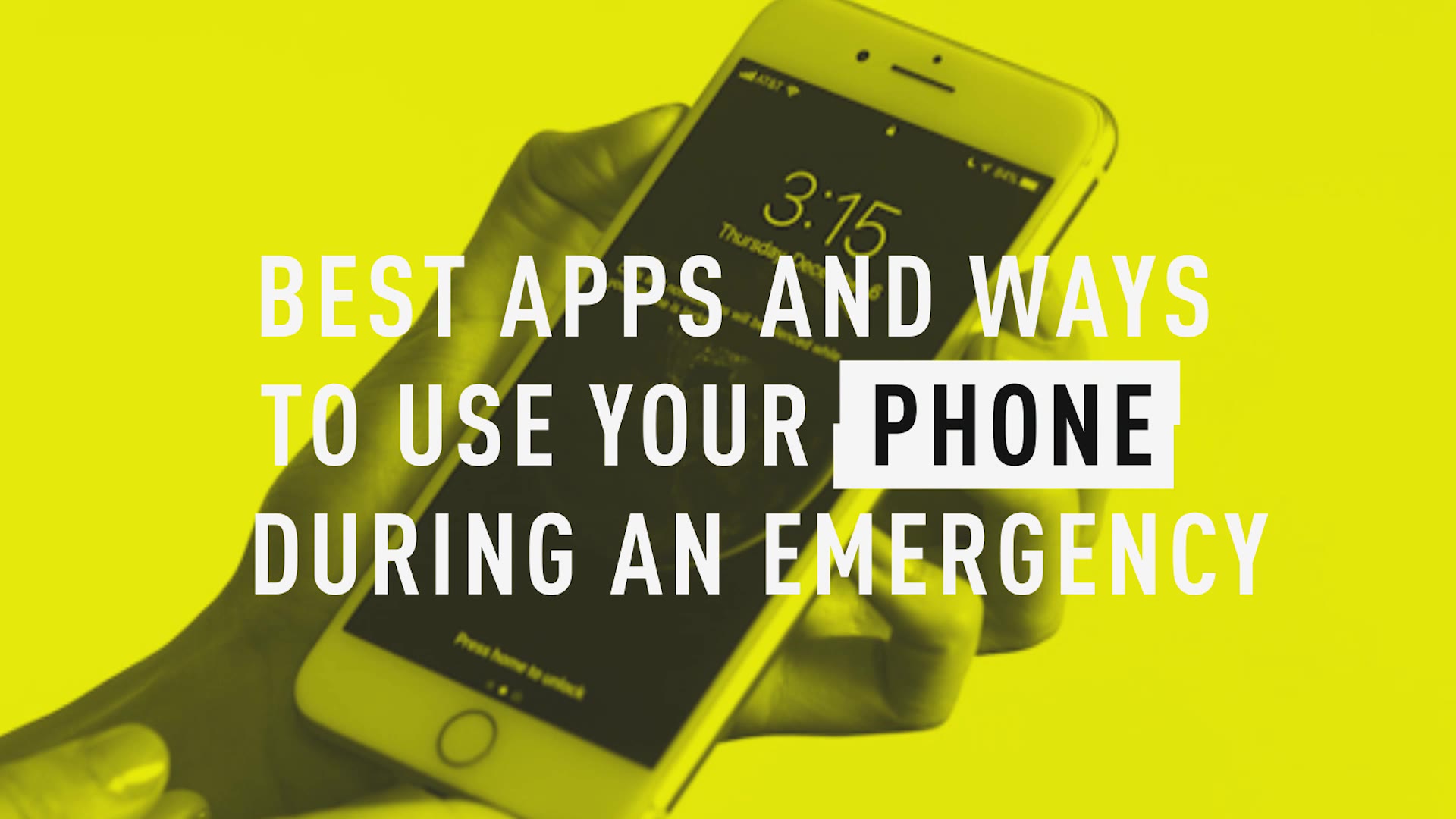 Former baseball pro Alex Rodriguez became the victim of a burglary over the weekend when his rented SUV was broken into and the thieves made off with items valued at $500,000, according to reports.

Rodriguez, 44, was in San Francisco on Sunday night to provide commentary during the game between the Philadelphia Phillies and the San Francisco Giants for ESPN, and went out to dinner with a group afterwards, Entertainment Tonight reports. A burglary occurred that night between the hours of 9 and 11 p.m. on the 400 block of Brannan Street, police confirmed to the outlet, without identifying Rodriguez as the victim. Numerous items were stolen, including bags, jewelry, a camera, camera equipment, a laptop and miscellaneous electronics equipment, according to police.

The San Francisco Police Department is currently investigating. Although a spokesperson for the department declined to disclose the combined monetary value of the items stolen, per their policy, the San Francisco Chronicle reports that around $500,000 worth of items were stolen from the car, according to multiple unnamed sources.

However, a spokesperson for Rodriguez suggested that that figure is way off, telling Entertainment Tonight that “the financial value of the items stolen from Alex Rodriguez's vehicle while he was having dinner is being grossly exaggerated.”

The vehicle that was broken into was a black Nissan SUV that ESPN rented for Rodriguez and members of the production staff, multiple outlets report. The network said in a statement that they are cooperating with police.

“It’s an unfortunate situation,” the statement reads, according to the New York Post. “We are working with local authorities to address it.”

Rodriguez commented on the burglary in a brief statement to Entertainment Tonight, telling the outlet that he was not only robbed of things that had monetary value, but sentimental value as well.

“I am saddened that several items that were of a personal nature and irreplaceable with sentimental value were taken,” he said. “I am encouraged that local law enforcement has security footage of the crime and are doing all they can to get the items back.”

Investigators spent Sunday night combing the rented car for evidence, according to the San Francisco Chronicle. No arrests have been made, but the outlet’s unnamed sources report that the case is being considered a priority by the department.

All Posts About
Celebs
Related Stories

Safaree Says He Was Robbed At Gunpoint Before Interview