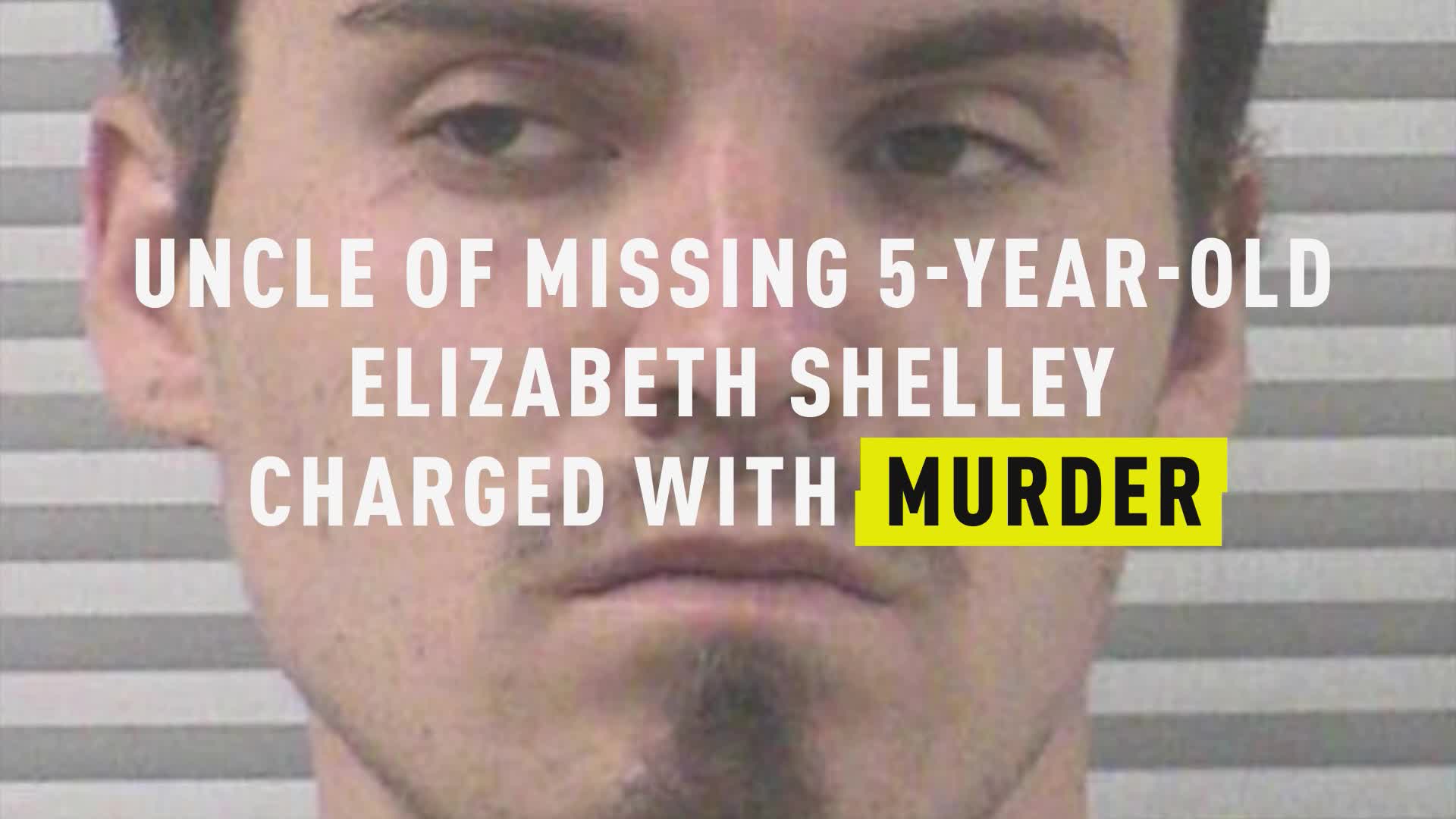 Days after his 5-year-old niece vanished from her Utah home, Alex Whipple has been charged her murder.

Elizabeth "Lizzy" Shelley, 5, was last seen at her home in Logan at around 2 a.m. on Saturday, according to the Logan City Police Department. She was discovered to be missing eight hours later. Her uncle, 21-year-old Alex Whipple, is believed to have been with her when she vanished. He was described by police as “the main suspect.”

Now Whipple's attorney has confirmed to PEOPLE her body has been found after Whipple told police where to find it.

“He knows he’s involved in a very, very serious matter,” Shannon Demler, the defense attorney for Whipple, told PEOPLE. “After I met with him for a few hours, he decided it would be best for everyone involved if he told the authorities the location of the body.”

When asked how Whipple would plead, Demler said, "We’ve been negotiating with the county attorney’s office to resolve the matter. We haven’t made a decision on how it’s all going to proceed at this point.”

Before her body was located, police confirmed in a press conference Wednesday they believed Shelley was dead based off new evidence, according to The Salt Lake Tribune. Authorities reportedly found a broken knife with blood on it which allegedly matched a knife missing from Shelley's home, a teal skirt with blood on it matching the description of the skirt Shelley was last seen in, and Whipple’s wristwatch and sweatshirt, which also allegedly had blood on them matching Shelley's blood.

Whipple has now been charged with aggravated murder, child kidnapping, obstruction of justice, and desecration of a body.

After Shelley was reported missing Saturday morning, police found Whipple walking alone around 3 p.m. that day and reportedly discovered he had a baseball bat on him, according to The Salt Lake Tribune. He allegedly tried to walk away from the police deputy and gave false information before he was wrestled to the ground.

“Mr. Whipple made several inconsistent statements at the very beginning and lied about his whereabouts which were already known,” police have said. “He was uncooperative throughout the interrogation.”

Whipple has been in trouble with the law before: He was convicted in 2016 of assault involving domestic violence, and was on probation for a 2017 conviction for drug possession. In another 2017 case, he pleaded guilty for using a stolen vehicle to lead police on a chase, according to The Salt Lake Tribune.

Jill Parker of the Cache County Attorney’s Office released a statement on behalf of the girl’s family, after Whipple's murder charges were announced, reading, “As a family we are overwhelmed, scared and sad at the recent tragic events that have touched our lives.”