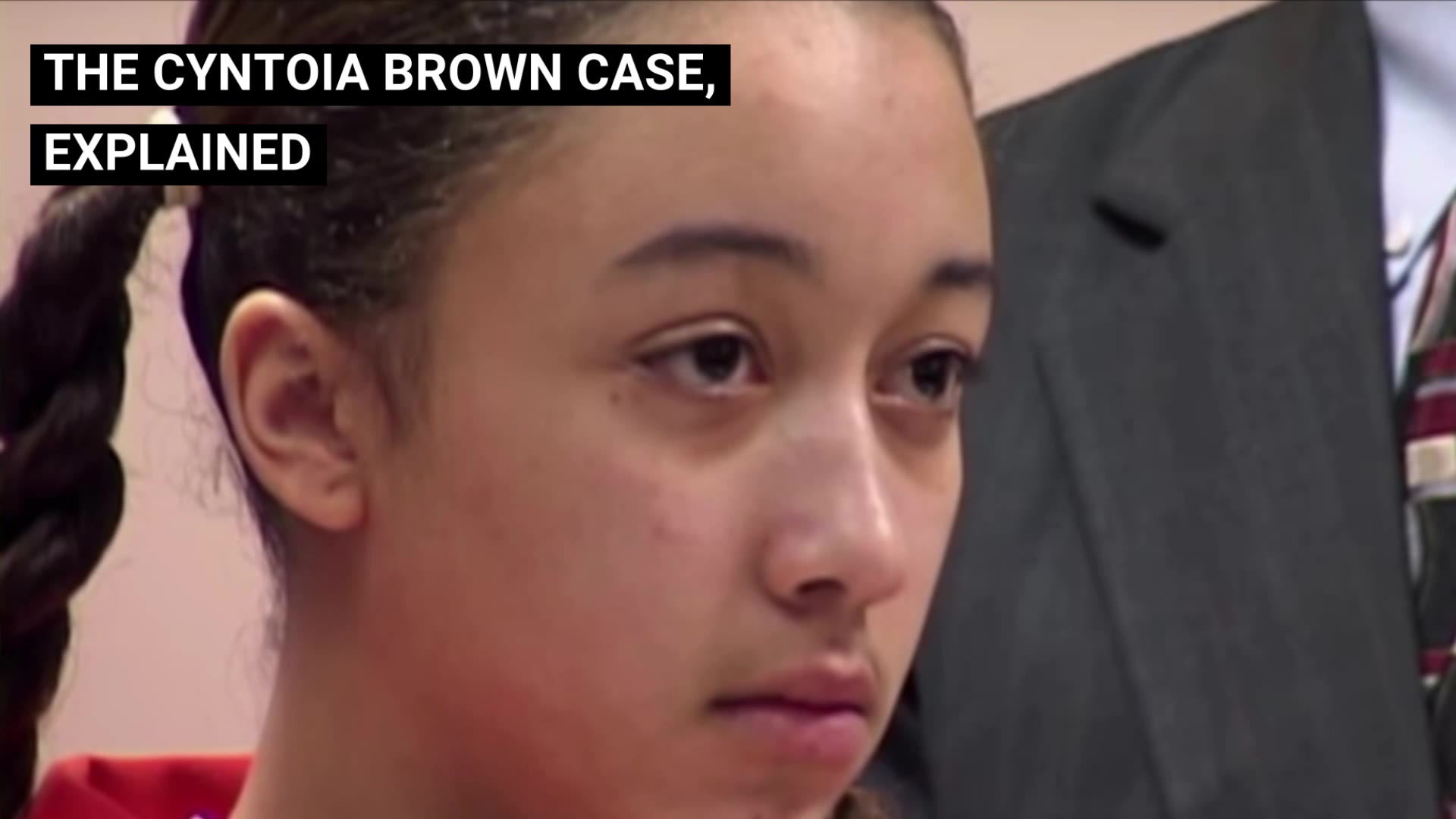 The White House meeting between President Donald Trump and Kim Kardashian West on Wednesday was surprising enough on its own. But their reason for meeting added another twist: The world's most famous reality star came to support a great-grandmother who is behind bars.

West met Trump to push prison reform with particular emphasis on pardoning Alice Johnson, 63, an inmate who has become a rallying cause for advocates.

Here's what you need to know about the woman who caught the Kardashian spotlight:

She’s serving a life sentence for a non-violent offense.

Johnson was indicted in 1994 for being part of a trafficking operation, alongside over a dozen others. She was convicted in 1996 for conspiracy to possess cocaine, attempted possession of cocaine and money laundering in Memphis and sentenced to life without a chance of parole a year later. She has now spent a third of her life behind bars and is being held at a federal facility in Aliceville, Alabama.

She was a messenger, not a dealer

Johnson worked as a messenger between the people doing the selling, manufacturing and trafficking.

“My role was telephone mule,” she said in a talk to Yale Law School in 2016. Johnson never sold, manufactured or trafficked any drugs, according to the New Haven Independent in Connecticut, which reported on her talk at Yale.

Her troubles began during a rough patch

Johnson told Mic she got involved with the drug trafficking ring after she lost her job at FedEx, where she had worked for decade. She said she lost that job due to a gambling addiction. At the same point in her life, she got a divorce and one of her sons died in a  motorcycle accident.

“I felt like a failure,” Johnson told the publication. “I went into a complete panic and out of desperation, I made one of the worst decisions of my life to make some quick money. I became involved in a drug conspiracy.”

Because she’s been imprisoned, she has never had the opportunity to hug her grandchildren.

Her appeals have been denied and Obama rejected her clemency

All of her attempted appeals have been rejected. She has a motion for a reduction in her sentence pending, but federal prosecutors have already expressed that will likely be rejected too, citing the amount of drugs in Johnson’s case. The CAN-DO Foundation, a criminal justice advocacy group, said former President Barack Obama rejected clemency requests without explanation.

“When the criteria came out for clemency, I thought for sure — in fact, I was certain that I’d met and exceeded all of the criteria,” Johnson told Mic.

The ACLU is rooting for her

She has been featured in an ACLU’s ad campaign to end mass incarceration.

This is so unfair... https://t.co/W3lPINbQuy

West asked her personal lawyer, Shawn Holley, to help ask for clemency for Johnson after seeing a clip of her.

She speaks at universities

Johnson has become an activist from jail and has spoken over Skype to universities including Yale and NYU. During a Yale Law School talk, she said that she was offered a three-to-five-year sentence in jail for the same offense if she were to cooperate with the authorities.

She has been called a model inmate

Her '90s conviction was her first criminal offense and she has been called a “role model inmate,” according to CAN-DO Clemency. She's now an ordained minister, according to The Cut.

Her attorney Michael Scholl told the Associated Press, “What is the purpose of putting a lady with no prior criminal record, on a nonviolent drug offense, in jail for her entire life?”