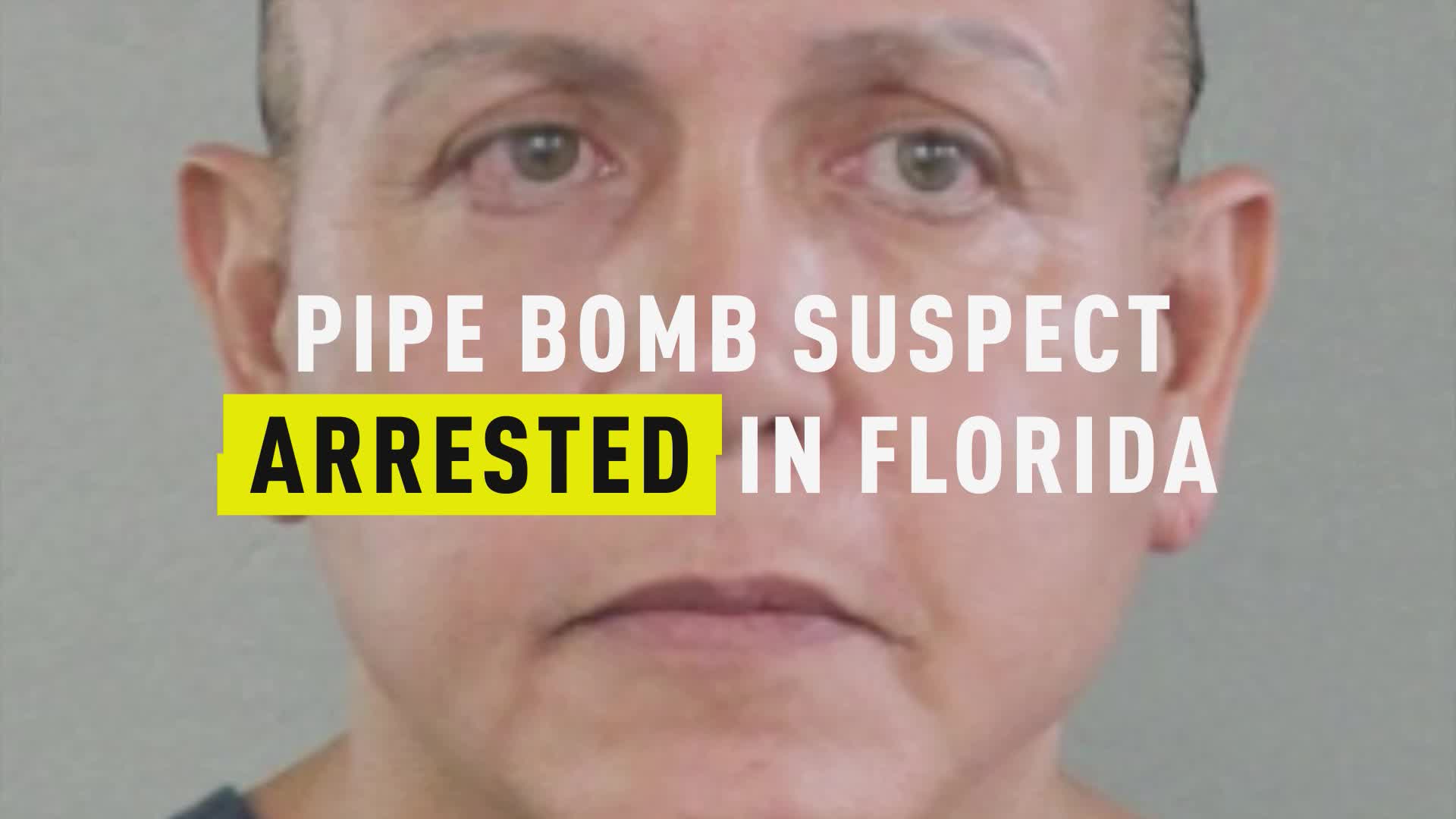 Cesar Sayoc, the alleged mail bomber who may have targeted over a dozen Democratic politicians and critics of President Donald Trump, had searched for information on the family members of several of his potential victims, according to prosecutors.

The devices he is accused of mailing to prominent left-leaning political personalities, including Barack Obama and Hillary Clinton, apparently included “shards of glass in several of the [IEDs]," so as to create as much devastation as possible.

Sayoc's search history reveals that he had also looked for the "wife and kids" of several of the people who received the dangerous parcels, including Attorney General Eric Holder, former CIA Director John Brennan and former Director of National Intelligence James Clapper, indicating that he may have intended to hurt or kill the families of his targets.

Prosecutors are using this information in the hopes of convincing courts to keep Sayoc imprisoned until his hearing on November 2. The upcoming proceeding may include a request for bail.

“There are no conditions that could adequately protect the public from the defendant and assure his appearance in Manhattan for trial,” the prosecutors said. “The FBI’s analysis of the defendant’s IEDs is ongoing, but it is clear that they were dangerous."

"The evidence of the defendant's terror campaign is still being collected but is already overwhelming ... Because of the powerful proof that the defendant perpetrated these acts, he poses a substantial danger to the community," prosecutors continued, according to CBS. "In light of the consequences at issue and the likelihood of conviction, the defendant is also a substantial flight risk. Therefore, pretrial detention is appropriate."

Sayoc had been apprehended by law enforcement on October 26 in connection to the series of packages intercepted by police. His alleged motivation appears to be political and connected to his white supremacist beliefs.

If convicted, Sayoc faces up to 48 years in prison. He is currently being detained in Florida, according to NBC News.

Investigators have already recovered DNA evidence that links Sayoc to the crime.

The investigation is ongoing.

Cesar Sayoc: What We Know About The Alleged Mail Bomber