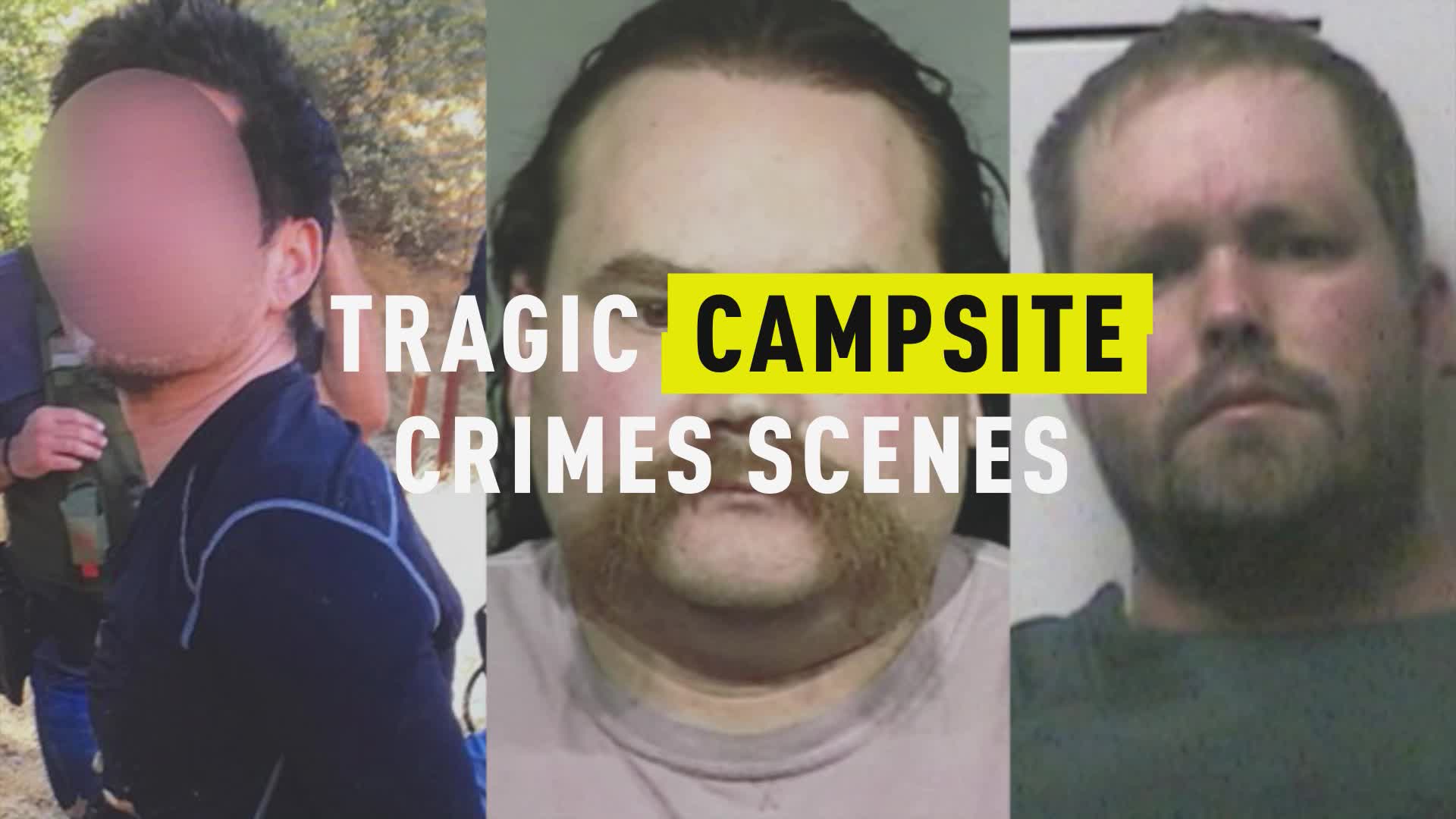 A day after an avid hiker vanished in Hawaii, her belongings were found inside her parked car.

Amanda Eller, 35, was reported missing Thursday, according to the Maui Police Department. Her white Toyota RAV4 was found by police in the parking lot at the Makawao Forest Reserve one day later. Her phone and wallet were located inside the vehicle, KHON 2 in Honolulu reports.

"How could this happen to such an amazing person? I know she's incredibly strong, she's athletic, she's an avid hiker and outdoors person," Eller’s friend Lucia Maya, told KHON 2.

Eller works as a physical therapist and yoga instructor and has been described as an experienced hiker. She lives in Maui.

"The moment she did not arrive home at night, I knew something was wrong," Eller's boyfriend Ben said at press conference held on Sunday. He reported Eller missing on Thursday.

Eller’s friend Sarah Haynes who is also acting as the family's spokesperson told KHON that Eller typically leaves her phone behind when she goes for a run or a hike.

“Her car was there and her belongings were in her car,” she said. “Her phone was in her car. That was common for her. She likes to unplug when she runs.”

Search crews have been using everything from drones to ATVs to dogs to try to find Eller. More than 100 people had been searching for her until those efforts were suspended on Sunday.

Eller is described as 5 feet 9 inches tall and weighs about 145 pounds. She has brown eyes and brown hair.

Anyone with information on her whereabouts, is urged to contact the Maui Police Department at (808) 244-6400.