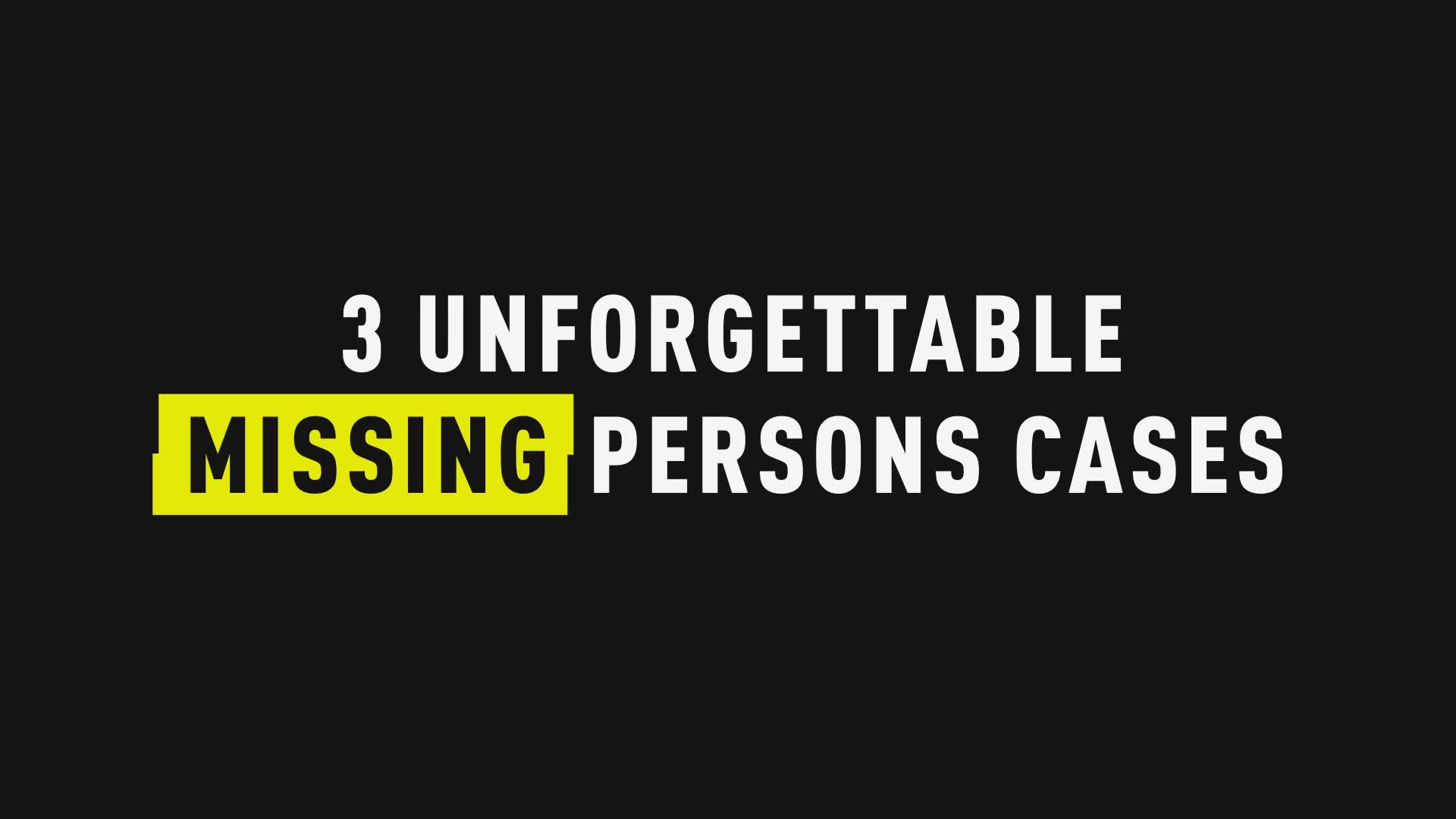 UPDATE: As of this afternoon, ABC 7 reports that a body has been found that has been positively identified as Bernstein. An autopsy is expected to follow.

Bernstein is a student at the University of Pennsylvania. He was back home Southern California for the winter break when he went missing in Borrego Park.

On January 2, Bernstein met with a friend and they drove to Borrego Park in Foothill Ranch. They went into the park around 11:00 p.m. and then he went his own way. That's when he vanished. According to Orange County authorities, no one has heard from the teen since. The friend sent text messages to him when he didn’t respond. The friend left and came back to the park around 4:00 a.m. to look for Bernstein.

Authorities are not considering the friend as a suspect in the case.

A group of both professional and amateur drone users have offered to assist with the search of the area. "It's a great technology," Bernstein's mother, Jeanne Pepper Bernstein, said. "It's going to take a lot of time to go through all the data they collected." She added, "We are only just beginning. The world is a big place and we are hunting aggressively for answers."

His parents have publicly said that nothing was strange or out of the ordinary on the night of Bernstein's disappareance. "What is so unusual about his disappearance is that everything was usual that night."

"The use of drones to help find Bernstein and other missing people is just one form of new technology law enforcement is using to do their jobs," said former FBI Agent and ABC News contributor Brad Garrett. According to authorities, the drone search is separate from the official police investigation. Carrie Braun, a spokeswoman for the Orange County Sheriff's Department, explained that Bernstein's disappearance is still an active missing person case.

The disappearance of Bernstein has added help from some famous names. As The Mercury News reports, local celebrities like Kobe Bryant, Mayim Bialik and Jeremy Piven have shared posts on social media in support of Bernstein.