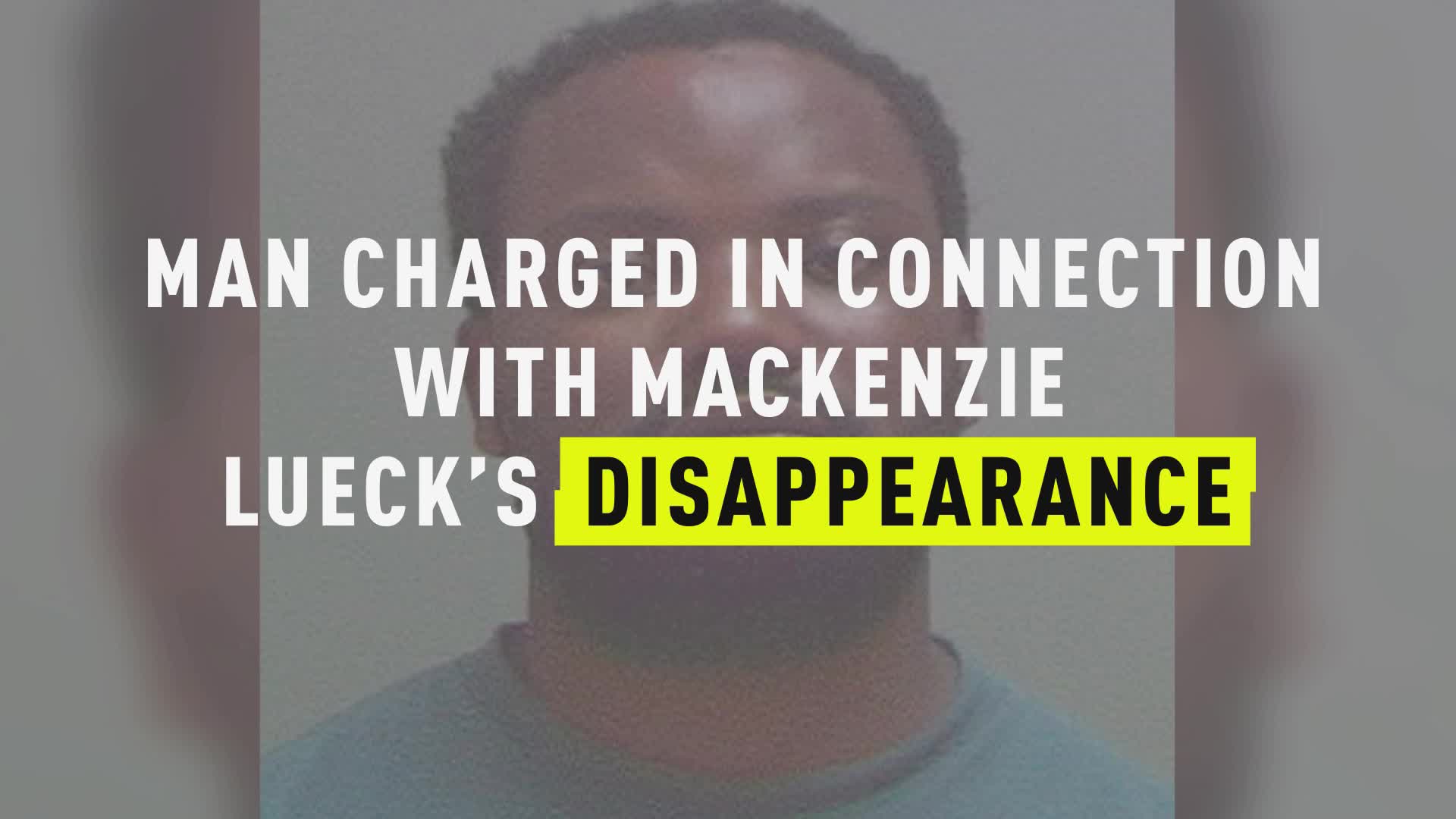 Amazon has pulled the self-published book written by Mackenzie Lueck’s suspected killer from its site, days after authorities announced the missing University of Utah student was dead.

Ayoola Ajayi is now facing murder charges himself for the slaying—but he explored the power a murder can have in his fictionalized story “Forge Identity.”

The book was removed from Amazon after the charges against Ajayi were announced, according to The New York Post.

The novel reportedly told the story of a young boy who witnessed a gruesome murder and then embarks on a quest for revenge.

“Ezekiel was almost 15 when he witnessed a gruesome murder. An angry mob burned his neighbor alive in the street and the man died at his feet. Sadly, it was not the last time he witnessed such horror,” the book’s description reads.

Ajaya has been accused of killing the 23-year-old Lueck after meeting her at Hatch Park in the early morning hours of June 17. Investigators later found charred tissue in Ajaya’s backyard that matched Lueck’s DNA, according to The Salt Lake Tribune.

The 31-year-old is now facing charges of aggravated murder, aggravated kidnapping, obstruction of justice and desecration of a human body.

It isn’t the first time he’s faced allegations of violence. North Park Police announced in a statement Friday that Ajaya had also been the suspect of a rape in 2014, but the victim opted not to pursue charges in the case.

Ajaya’s estranged wife, Tenisha Jenkins Ajayi, also told The Daily Mail that he had tried to tie her up with a phone cord and slashed her with a kitchen knife after she told him she didn’t want to move with him to Utah. She claimed Ajayi had also threatened to kill her if she didn’t agree to the move, and said she later went into hiding so he’d be unable to find her in Dallas, where the couple had lived before he moved to Utah.

While in Utah, Ajaya attended Utah State University on three separate occasions but never earned a degree, leaving the school for the final time in 2016.

He also served a brief stint in the Utah National Guard in 2014, but was discharged after just six months.

Its not clear how his path crossed with Lueck, a senior at the University of Utah who was majoring in kinesiology and pre-nursing.

Lueck’s friends and sorority sisters at Alpha Chi Omega remember the slain 23-year-old, who grew up in the small beach town of El Segundo in California, as a caring and loving friend.

“Everybody gravitated toward her,” Carra Barbee, a friend of Lueck’s from high school, told The Salt Lake Tribune. “Honestly, I didn’t know anyone who didn’t like her.”

That sentiment was echoed by Lueck’s sorority sisters, who described Lueck as a positive person, who loved animals and often supported women’s causes.

Now, Lueck’s friends and family will have to adjust to a new life without the 23-year-old.

“I will remember her as a ball of light. That’s what she was. A blond bubble of happiness,” sorority sister Michelle Galison told KSL-TV. “I’ll never forget seeing her face when she became a part of our little family. I hope her story will inspire people to speak out about domestic violence and to never stop fighting for the people they love.”