Amber Guyger, the Dallas police officer who was charged with manslaughter after shooting neighbor Botham Jean after she mistakenly thought she'd gone into her own apartment, has been fired from the police department.

Dallas Police Chief U. Renee Hall said Monday Guyger had been fired during a hearing to examine the former officer's conduct at the time of the Sept. 9 shooting. An investigation by internal affairs found Guyger had engaged in "adverse conduct" and was terminated at the hearing for her actions.

She  had been with the department since 2013 and was working with the Southeast Patrol Division at the time of her arrest.

"Under civil service rules, Officer Guyger has the right to appeal her discipline," the release said.

The decision comes less than a week after Hall had released a statement saying she hadn't taken any actions concerning Guyger's employment because she didn't "want to interfere with the ongoing criminal investigation into her actions," according to KXAS-TV, the NBC Dallas-Fort Worth news station.

At the time, Hall said the department could, as the officer's employer, compel her to provide a statement during their investigation but those statements could then compromise the criminal investigation.

"That is not a risk I am willing to take. We cannot let the criminal case be determined on a 'technicality' rather than the facts," she said in the statement.

Guyger is facing manslaughter charges after police said she accidentally went to the wrong floor of her apartment complex and went inside what she thought was her apartment. The apartment actually belonged to Jean, 26, a man who worked for PricewaterhouseCoopers and was a youth pastor. 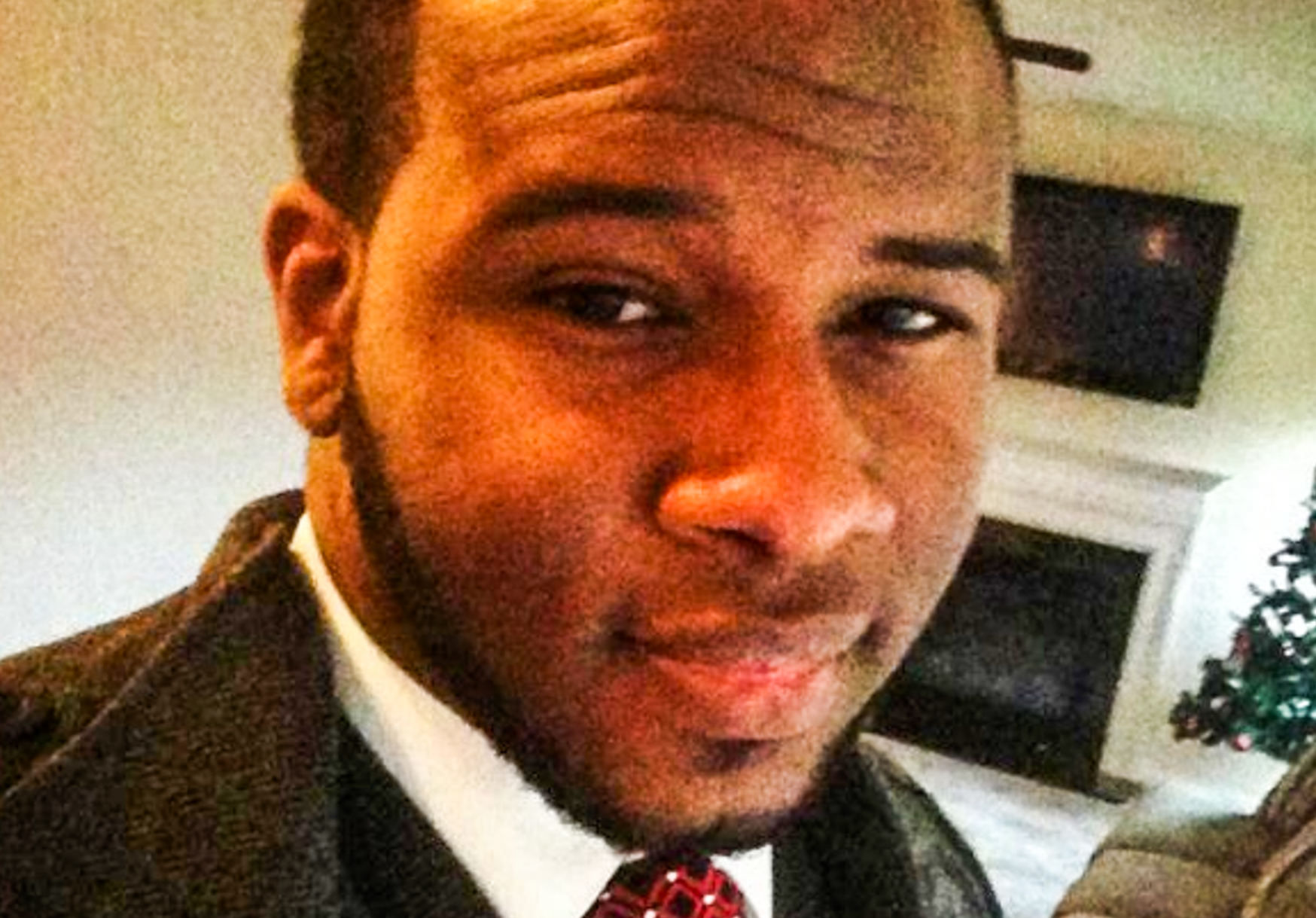 Beyond that, there are disputes as to the circumstances that directly led to the shooting. According to the arrest affidavit, Guyger told police she found the door to the apartment ajar and that, once inside, Jean ignored her "verbal commands."

However, Lee Merritt, the attorney for Jean's family, said that two witnesses who live in the building, who he described as sisters, said they heard "pounding at the door" and someone saying "Let me in!" before the shooting, according to the Fort Worth Star-Telegram.

Police later said they found 14 grams of marijuana and a marijuana grinder from his apartment, but Jean's family has accused police of trying to smear the man's name.

His mother, Allison Jean, called him a devoted Christian who "did everything with a passion."

Cop Charged For Shooting Man In His Own Apartment