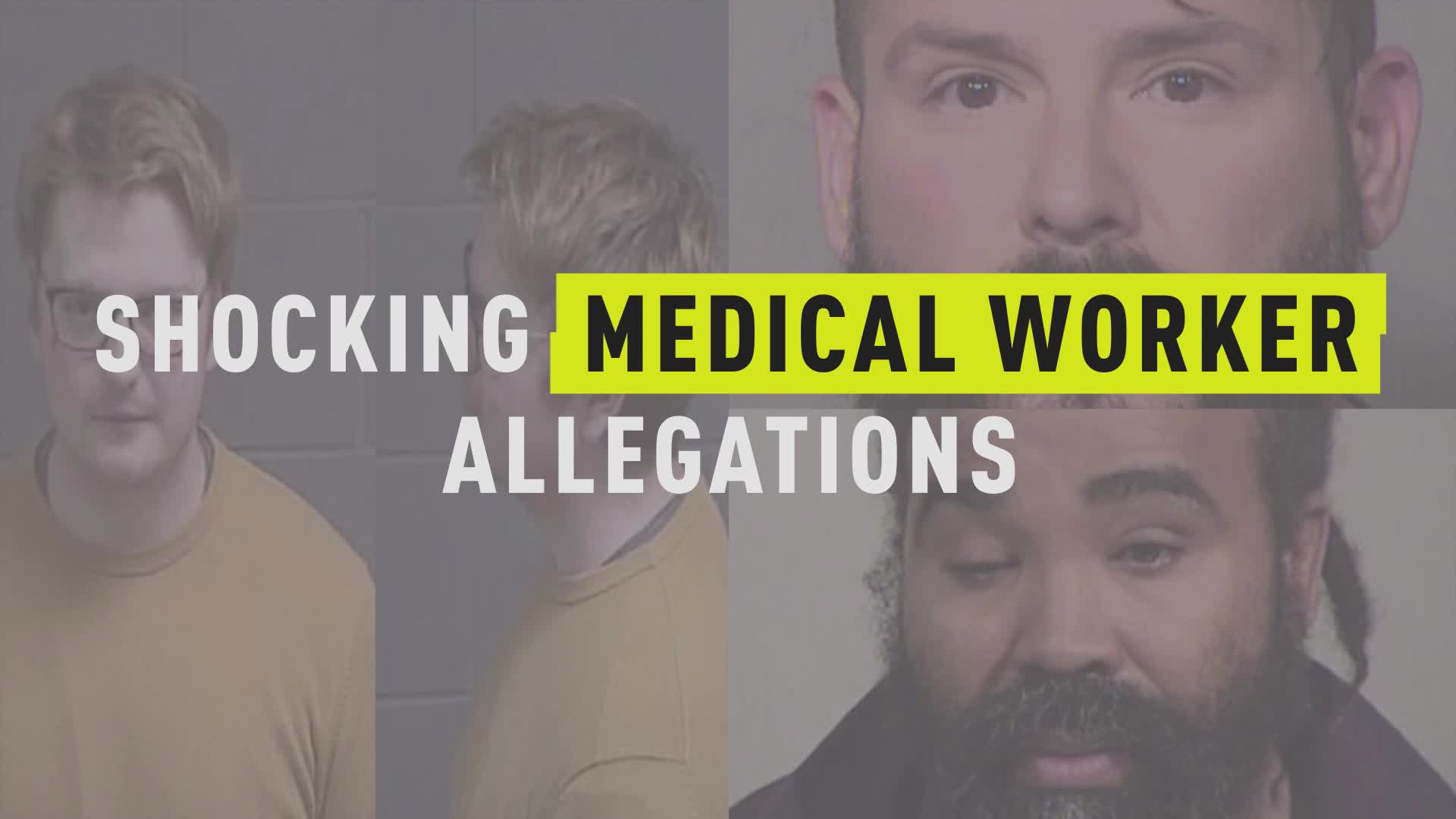 A so-called "free birth advocate" who believes that medical intervention is not needed when a child is delivered has been charged following the death of a baby in Nebraska.

Angela M. Hock, 36, of Riverdale, Nebraska, was booked into the Douglas County Jail and charged with negligent child abuse Wednesday following the death of an infant she was tasked with delivering one month ago. The Nebraska Department of Health and Human Services confirmed that Hock has no medical license or certified nurse midwife license. Chief Deputy County Attorney Brenda Beadle said that she had never before seen a case in which an unlicensed professional has been charged in connection with a death during a home birth.

Omaha Fire Department paramedics had been called to the home of 25-year-old Emily Noe at around 9:25 p.m. on June 15, according to an affidavit obtained by The Omaha World-Herald. Hock was attempting to deliver Noe's baby with another woman when they arrived.

The baby girl was ultimately delivered by a rescue squad, but she was born with no pulse. Attempts at resuscitation were made before they arrived at a hospital, where the newborn was placed on life support.

Noe told Dr. Katherine Lessman, an obstetrician-gynecologist at the Nebraska Medical Center, that she had been in labor for 24 hours before she called 911.

The baby, named Vera, was removed from life support and pronounced dead on June 17, according to ABC News.

Lessman said the baby had suffered brain swelling as a result of a lack of oxygen. In her opinion, the baby was delivered negligently and the death could have been prevented had Noe received proper medical care.

"[Hock] placed the child in a situation that endangered her life … and deprived [her] of necessary medical care,” Keane said, according to The Omaha World-Herald. “Her actions in doing so resulted in the death of this child.”

Noe later told police that Hock had arrived at 6 a.m. on June 15, nine hours after Noe's water had broken, according to the affidavit. The two agreed to deliver the baby at home. The baby was delivered in the breech position (meaning the bottom half of its body was delivered first) up to her shoulders before emergency services were alerted.

Michel M. Hueftle was present during the birth and assisted Noe with her breathing but offered no medical aid.

While Hueftle was not paid for her services, Hock was paid between $3,000 and $4,000 dollars for home birth midwife services, according to the affidavit.

According to the site, Hock began working in the birthing industry in 2004 and began offering services as a doula in 2013.

“Though I possess knowledge in many birthing techniques, I am a natural undisturbed home birth advocate,” Hock wrote on the website. “I believe that we were created to birth without intervention and that women possess the God-given wisdom and intuition to birth their babies free from regulation.”

Joann Floyd, grandmother of the deceased infant, said she was "absolutely outraged."

According to 2015 study published in the New England Journal of Medicine, home births have become increasingly popular in recent years, seeing an approximately 20 percent increase from 2004 to 2008 and a further 60 percent increase between 2008 and 2012. A 2010 study published in the American Journal of Obstetrics and Gynecology found that planned home birth has a two to three times higher risk of neonatal mortality than hospital birth.

Hock turned herself in and is now awaiting her first court appearance. She potentially faces 20 years in prison if found guilty.

Murder Suspect Wants To Change His Name To 'Eternal Love'