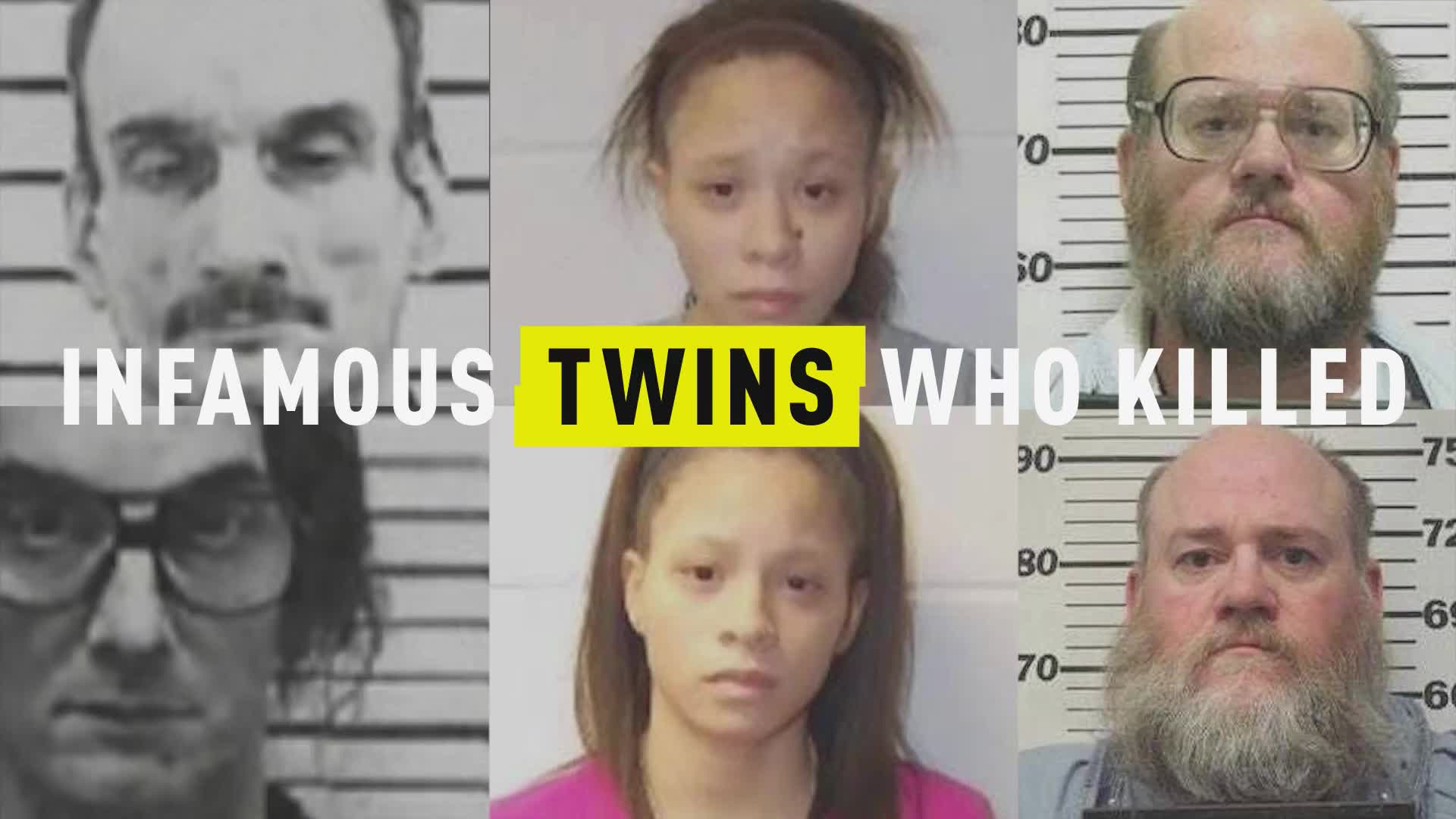 A New Jersey woman was dying from a stab wound to the chest when she uttered her alleged killer’s name—her identical twin sister, according to one witness account.

“Amanda, you stabbed me!,” 27-year-old Anna Ramirez said after a fight between the pair allegedly turned deadly early Saturday morning outside her home, according to NJ.com.

According to the witness, the twins began fighting in the early morning hours on Saturday, soon taking the fight outside. The witness told investigators that Amanda Ramirez then went into the house, bringing back a knife, and told her sister, “Watch what I am going to do.”

The witness tried to run outside to de-escalate the conflict but by the time she got there Anna, a mom of three, had been stabbed in the chest and was bleeding.

It was then the witness claimed to have heard Anna accusing her sister of stabbing her.

Assistant Camden County Prosecutor Peter Gallagher said during Amanda’s bail hearing Thursday that it took Anna less than an hour to die from the wound.

When police arrived on the scene, Amanda allegedly gave them conflicting reports about how her twin had gotten injured.

Initially, she told police she didn’t know how her sister had been stabbed and had just found her sister bleeding and wounded, but repeatedly changed her story later telling police that the two had gotten into a physical fight after a night of drinking and her sister had taken the knife from the kitchen. She said they both were struggling for the knife when Anna was stabbed, Gallagher said in court.

But the witness statement appears to contradict that account.

One neighbor told The Cherry Hill Courier Post that she heard the twins “arguing all night long” and said both twins lived in the Camden apartment complex.

Another neighbor, Deborah Hobbs, lived near Anna’s apartment and said the twins were often together.

“You just don’t do that,” Hobbs said of the stabbing. “It’s messed up what happened. You can fight with your sister and all that, but Anna didn’t deserve that.”

In court on Thursday, Amanda, who has a 20-month old child, was met by a gallery of supporters and family, who told her “Love you” as she walked by in shackles.

Amanda’s attorney Igor Levenberg had argued that the 27-year-old should be released on bail to house arrest while allowing her to continue to work as a home health aide, but a judge denied the request siding with the prosecution’s claim that Amanda should remain behind bars, according to The New York Post.

Investigators have not announced a motive in the fatal stabbing. A New York Times article cited Amanda’s aunt and an unnamed police source who both claimed the fight had been about a “love triangle” between the twins and a man they were seeing. However, NJ.com reported that a law enforcement source familiar with the investigation said those claims were not true.

“Anna worked for many years in the medical field as a certified nursing assistant,” her obituary read. “She loved to spend time with her family and was a devoted mother. Anna had a special bond with her grandparents and enjoyed family dinners and weekly time hanging out with her sisters.”

Amanda is being held in jail without bail.

Mother Kills Herself, 2 Daughters By Driving Into River