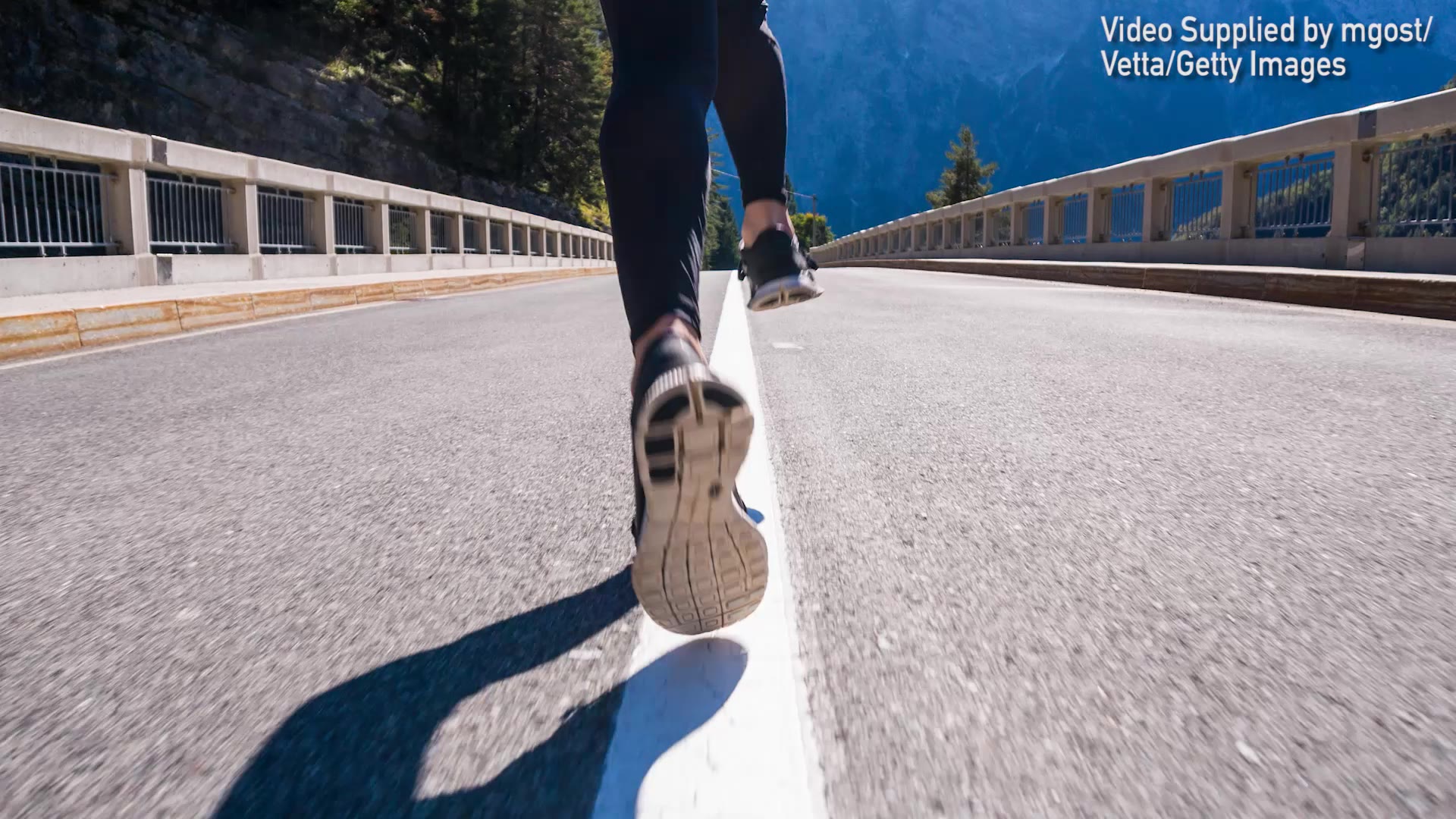 The murder trial of slain jogger Karina Vetrano will continue, despite a bombshell allegation made by the defense team that an anonymous letter pointed to other “alternate suspects,” just as closing arguments were set to begin.

The allegations came at the end of the second trial for Chanel Lewis, 22, who has been accused of attacking, sexually assaulting, and killing Vetrano while she was out on a run near Howard Beach on Aug. 2, 2016. His first trial ended in a hung jury in November 2018.

Tina Luongo, a Legal Aid attorney representing Lewis, raised questions about whether the prosecution had been withholding evidence from the defense after receiving an anonymous letter claiming police had initially been searching for two “jacked up white guys from Howard Beach,” according to The New York Daily News, who also received a copy of the letter.

“We learned that the police approached Mr. Lewis to obtain a DNA swab as part of a race-biased dragnet, which involved the swabbing of over 360 African-American men in Howard Beach and other neighboring sections of Brooklyn and Queen,” Luongo said.

The letter also claimed that detectives who took Lewis’ DNA had told a senior officer he was “too dimwitted and puny” to have attacked Vetrano, whose partially-clothed body was discovered by her father in some weeds in Spring Creek Park.

Lewis was arrested six months after Vetrano was found dead and has been charged with first-degree murder, second-degree murder, and aggravated sexual assault.

Karina Vetrano was killed while she jogged on a trail in Howard Beach, Queens, in August 2016. Photo: Instagram

The letter also claimed that investigators didn’t have any justification to initially stop Lewis to retrieve his DNA, making the swab illegal, the New York Daily News reported.

However, a police official denied the allegations in the letter to The New York Daily News, saying police determined they were looking for a black male as a possible suspect just days into the investigation. The source also said the legality of the stop had already been held up in court.

“The NYPD has painstakingly investigated the murder of Karina Vetrano, and as the Queens District Attorney’s prosecution demonstrates, the evidence clearly shows that Chanel Lewis is responsible for her death,” the spokesman said.

After receiving the letter, Luongo had planned submit motions Monday to request a hearing about what she believes was the prosecution’s failure to disclosure evidence to the defense as well as a motion for a hearing on the alleged racial profiling, ABC News reports.

However, a judge ruled Monday that the trial will proceed, according to New York station PIX.

Prosecutors have argued that Lewis’ DNA was found on Vetrano’s body and cellphone, and that he initially confessed to committing the crime.

Lewis’ defense team, however, has said that confession was coerced.