A former guard at a Department of Juvenile Justice Facility in Florida is accused of facilitating the sexual assault of four teen boys against another, deputies say.

Antoine Travell Davis, 27, of Crestview, Florida, was arrested on July 12 for the July 5 incident at Walton Academy for Growth and Change in Walton County, Florida, according to a release by the Walton County Sheriff’s Office.

Davis is accused of unlocking cell doors and allowing the assault to happen. He left the area after opening the cells, deputies said, which is a direct violation of the detention center's policy. Four teens then allegedly grabbed the victim and took him into a cell.

Surveillance video showed Davis returned and just stood in the doorway and watched while teens held down the victim and one of them sexually assaulted him with a shampoo bottle. Davis egged the teens on appeared to be laughing, deputies said.

Davis appeared to shake hands with one of the assailants after the assault. When the victim confronted Davis, deputies said, Davis grabbed him by his shirt and then shoved him on a nearby table.

The clinical director of the center told deputies about the assault. 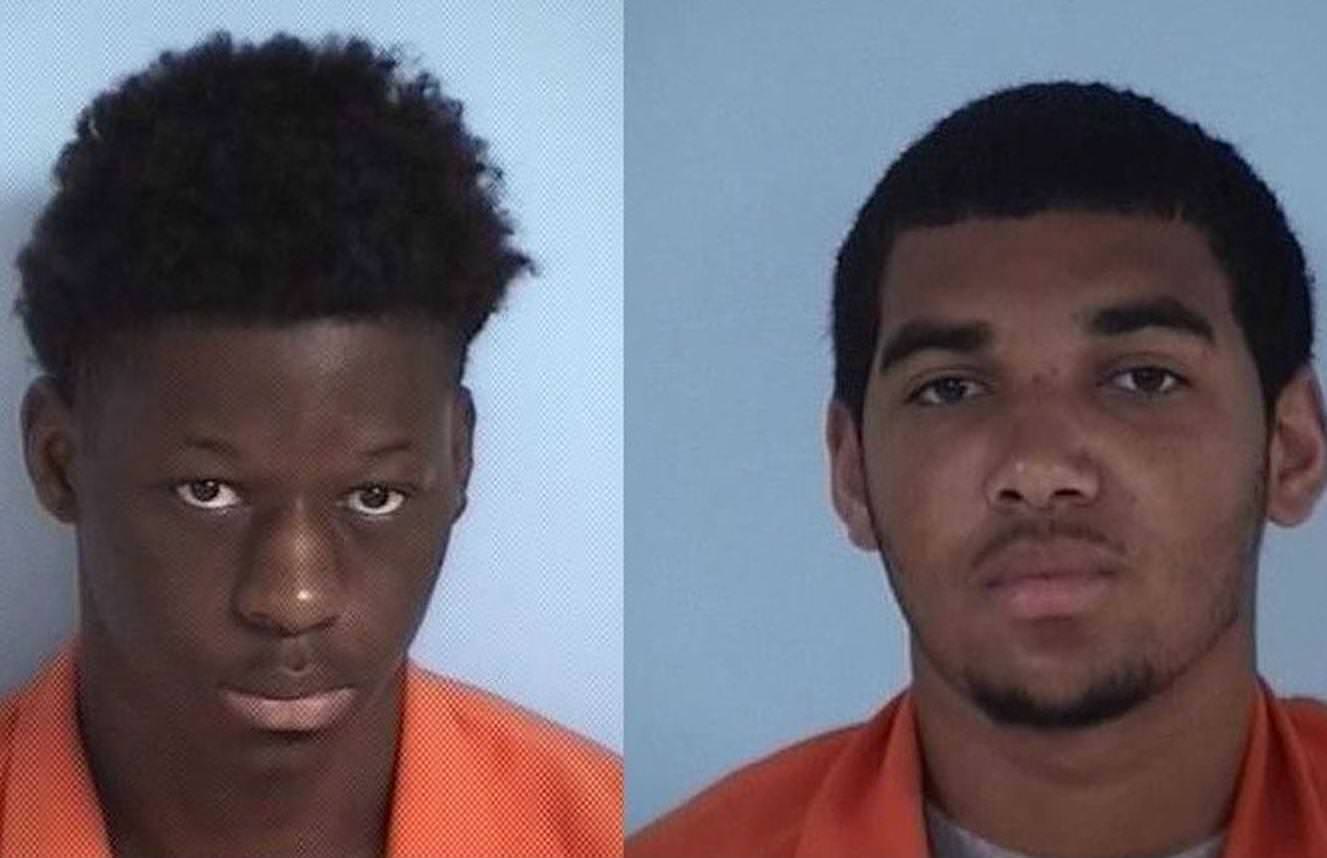 Also arrested were Walter Harvey, 16, of Winterhaven (pictured left below) and DeQuan Myers, 17, from Tampa. 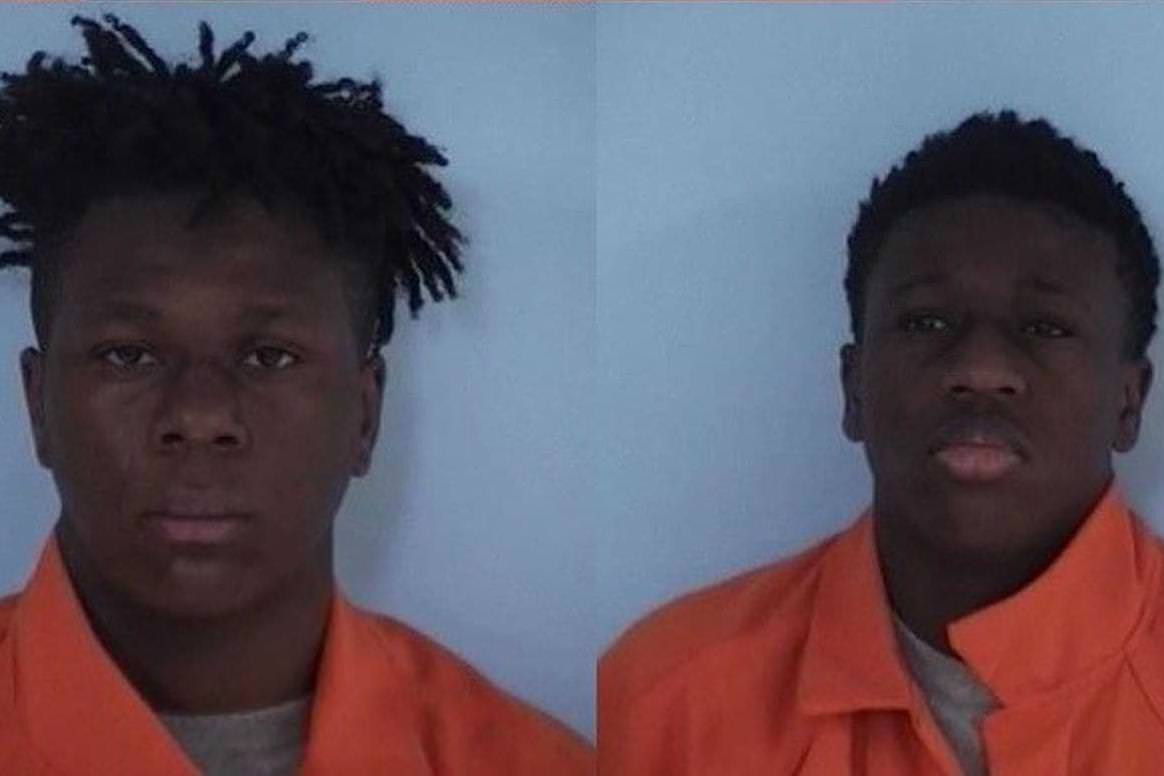 The Florida Department of Juvenile Justice told the Washington Post the incident is being investigated.

“DJJ does not tolerate this type of behavior and the contracted staff person involved in the incident has been terminated,” the agency told the paper. “Their actions are inexcusable, and it is our expectation that they be held accountable to the fullest extent of the law.”

Davis has denied the allegations, the Post said. The teens were just playing around, he said, and he couldn't remember why he was laughing. His lawyer denied a request for comment.

All four teens and Davis were charged on Thursday with false imprisonment and lewd and lascivious battery. Davis also got an additional battery charge. He's being held on a $100,000 bond

16-Year-Old Girl Was Sexually Assaulted, Had Head Shaved While Being Held Captive In 'Torture Chamber'

Mom Of Slain Boy Hopes Suspect ‘Will Rot In Hell’