Thirty years after the grisly murder of 8-year-old April Tinsley, an arrest has been made. Police arrested John Miller, 59, of Grabill, Indiana after police extracted DNA from used condoms in his trash.

Miller was arrested on Sunday morning, a month after police pulled items from his trash, WTTV in Indianapolis reported. When the Fort Wayne Police Department and Indiana State Police approached him over the weekend and asked if he knew why they wanted to speak will him, Miller allegedly replied, “April Tinsley.”

According to police, Miller confessed to abducting the first-grader near her Fort Wayne home, before raping and killing her in 1988.

Tinsley was walking to a friend’s home to pick up an umbrella when she was abducted. Her body was found three days after her disappearance in a ditch by a jogger. She had been suffocated and had been dead for at least two days.

Police worked with Parabon NanoLabs, a Virginia DNA engineering company, which used genealogy to trace DNA found on Tinsley’s body back to a suspect. The same technology was used to arrest the Golden State Killer suspect and made breaks in several other cold cases this year. That company narrowed down the DNA to Miller and his brother in July, according to WANE in Fort Wayne. Police then grabbed three used condoms from Miller’s trash and they say that DNA matched up with DNA that was recovered from Tinsley's underwear. 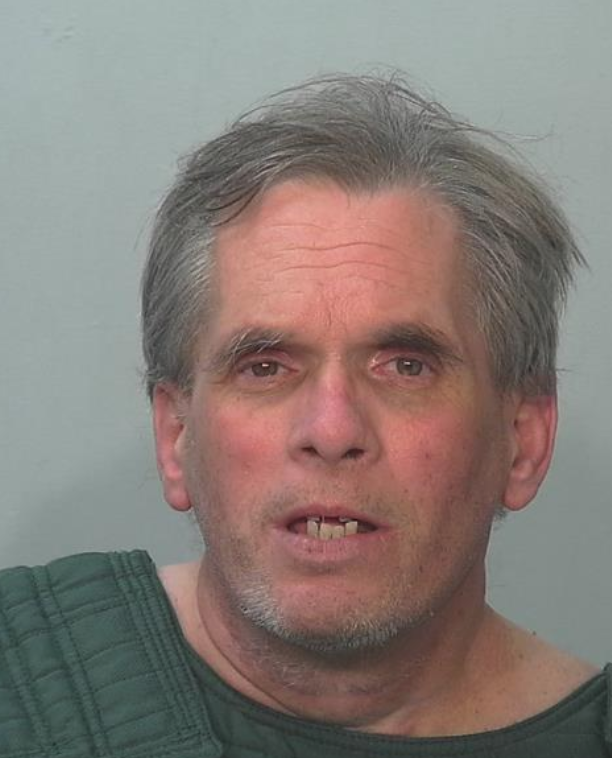 Miller has allegedly confessed to raping the child and choking her to death in his trailer before sodomizing her body. Then, he admitted to dumping her body, police say. After allegedly dumping her body, Miller said he later found one of her shoes in his car, which he dumped into another ditch. In 1990, police found the phrase "I kill 8 year old April M Tinsley did you find her other shoe haha I will kill agin" written in a local barn, according to the FBI. 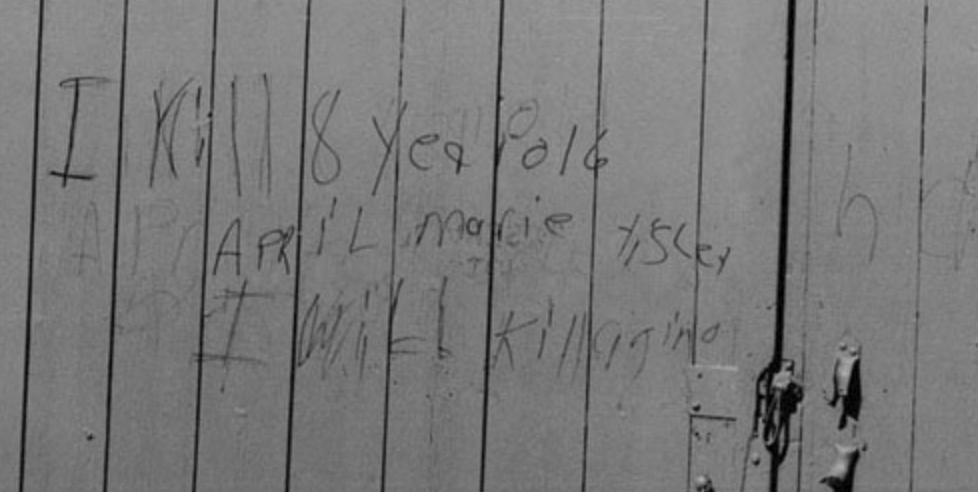 Miller has been charged with murder, child molestation and confinement.

Thanks to advancements in DNA technology, Miller’s arrest has been part of a stream of cold case breakthroughs. Earlier this year, Parabon NanoLabs told Oxygen.com that it had uploaded DNA data from about 100 crime scenes to the free genealogy site GEDmatch. Parabon president and CEO Steve Armentrout told Oxygen that "about 20 percent of those [100 crimes] look like they are going to be directly solvable using genetic-genealogy alone. Another 30 percent of those are workable and solvable in concert with additional law enforcement efforts.”

One such case was the 1986 murder of Michella Welch, who was only 12 years old when she was raped and murdered in Washington State. A suspect, Gary Charles Hartman, was arrested in her killing last month, thanks to new technology.

New York's 'Black Widow' To Be Released On Parole

Listen To The All New Snapped Podcast Now