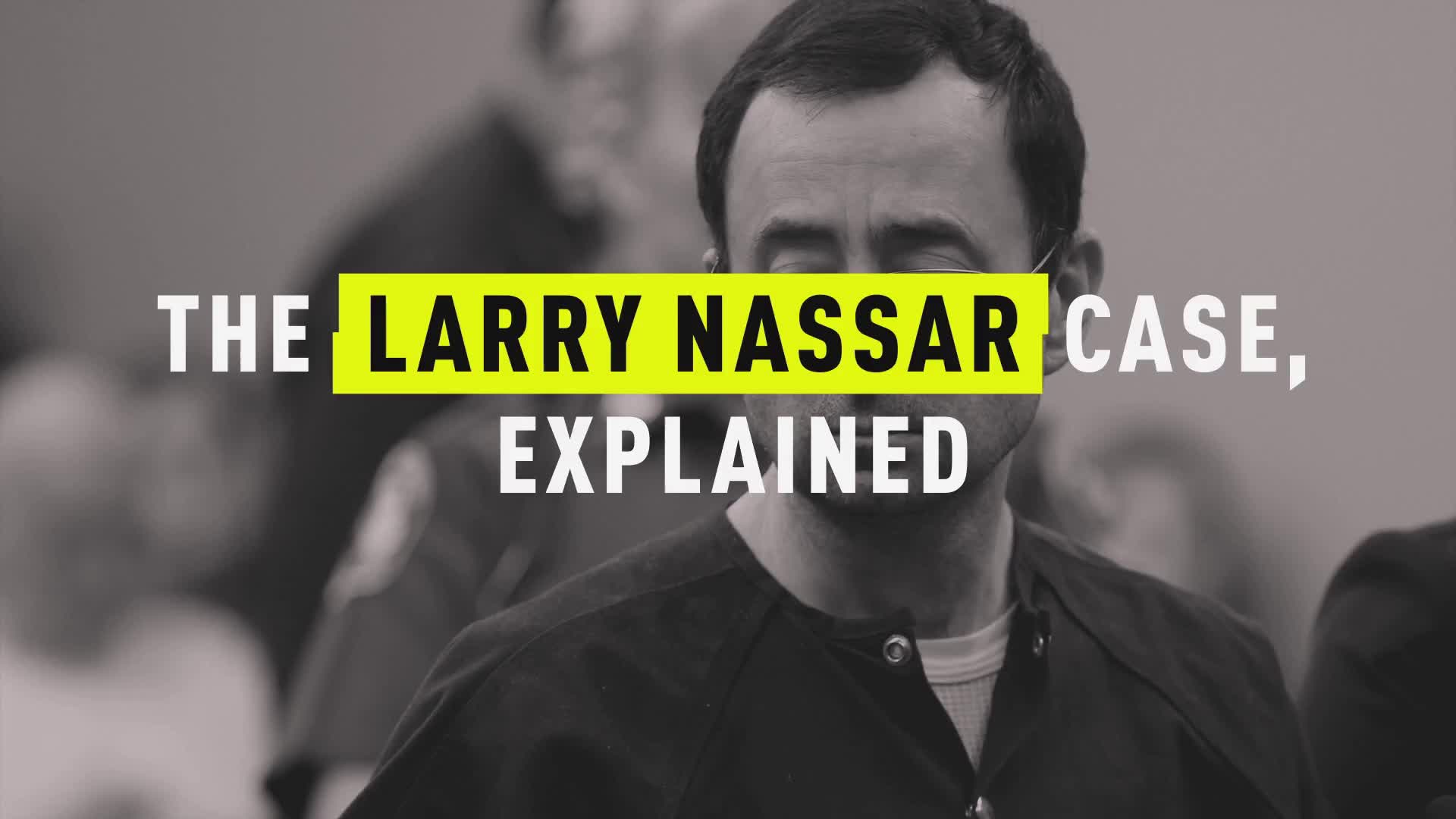 A former Olympic swimmer alleged in a lawsuit Monday that USA Swimming ignored years of sex abuse by a former coach.

Ariana Kukors Smith, 28, filed the suit in the Orange County Supreme Court against the swimming organization and her one-time coach Sean Hutchison, among others involved with high-level swimming.

The suit claims Hutchison groomed Smith for a sexual relationship starting when she was 13. The suit said he molested her repeatedly from the age of 15, and that the people around her ignored the abuse even though it was an "open secret."

"Organizations like USA Swimming have long been in a position to deter, detect and discipline sexual abuse and have done little or nothing to do such in an effort to protect their public image," Smith said in a statement.

"By doing nothing, it enabled Sean to abuse me for a decade. During that decade, he stole many things from me, including my swimming career, my college experience, friendships, my virginity, and ultimately my Olympic dream."

The lawsuit alleges multiple instances of sexual contact between Smith and Hutchison when she was a minor.

In 2004, during the Olympic trials in Long Beach, California, Hutchison allegedly hugged Smith on the pool deck and had long conversations with her in his hotel room alone. A year later at a Nationals event in Irvine, the lawsuit said he massaged her back and shoulders while going over technique. He put his hands on her leg, and she sat in his lap, and he "ensconced" her in his hotel room, it says.

In the fall of 2005, he allegedly put her hand on his pants to feel his erect penis and touched her butt many times sexually, in plain view of other coaches and swimmers.

A year later, he allegedly put his hands inside her pants and sexually molested her. At this point, the relationship between the two of them was described as an "open secret," and they would take long walks together with "much kissing and molestation," the suit says.

By 2006, when Smith was 17, Hutchison's molestation allegedly escalated to oral sex. He took pictures of her showering naked, and was "obsessed with molesting her outdoors," the lawsuit says.

USA Swimming opened an investigation into the relationship in 2010, according to USA Today. Nothing came of the investigation, as Smith and Hutchison denied the allegations at the time.

Smith, who once held the world record in the 200-meter individual medley, told the Associated Press in February that she had denied the relationship because she was scared. She said she shared her story because she wanted to save others from abuse. As for the lawsuit, Smith said it’s a journey toward healing.

"I am coming at this today from a very honest perspective. Honest to myself and this journey I’m on toward healing. Honest in my intentions of holding those accountable," she said in her statement. "And honest in my hope that these actions will lead to prevention so that no one else has to experience what it’s like to sit here right now."

In a statement, USA Swimming said it respects Smith's "bravery in stepping forward and sharing her story."

"We have been in regular contact with her legal team over the last several months and will continue to work with them and Ariana through this process," it said.

Hutchison has not commented on the lawsuit.

The lawsuit comes after the convictions of Larry Nassar, the former team doctor for USA Gymnastics who has been accused of molesting more than 250 women. He pleaded guilty to 10 sexual assault counts as well as child pornography charges and will be spending the rest of his life in prison.