A woman in Arizona is facing murder charges after her four-week-old son, who she previously claimed had been abducted from a park, was found dead in her apartment, stuffed into a black duffel bag.

Jenna Folwell, 19, was charged with first-degree murder after admitting to investigators that she got into the bathtub with her four-week-old son and let go of him because she "didn't want to hear her son cry," according to a police report obtained by Oxygen.com.

Folwell told investigators she regretted her decision after about a minute and tried to retrieve him from the water and perform CPR, though it was too late by that point.

Before she let her baby drown, Folwell had allegedly conducted extensive internet searches on topics such as "ways to die instantly" and "missing baby cases."

Police said she also searched for how long it takes for a baby to drown, and five types of parents who kill. 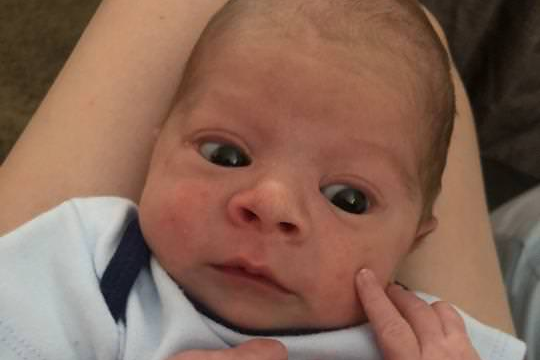 After the baby had died, Folwell is accused of putting him in a black duffel bag, driving to a nearby park and then calling police to report that he had been abducted, according to the report.

Folwell allegedly told officers she was trying to put the baby in his car seat when a man put a plastic bag over her head, and told her he would kill the baby if she took the bag off before fleeing the area with her son.

"Officers immediately began to canvas the park and neighborhood going door to door at times and searching for surveillance cameras," police said in a statement on Facebook.

Folwell was taken to the police department for further questioning, while police officers went to her residence. 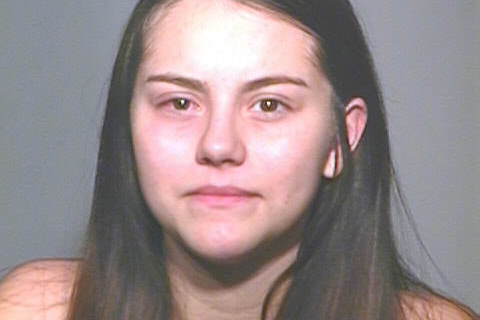 They obtained permission from her father, who also lived at the residence, to search the home and discovered the dead body in the duffel bag, police said.

After the discovery, Folwell initially told officers she had gotten into the tub and had "passed out or fainted" and discovered the baby face down in the water when she woke up, but after being confronted with her search history, police said she admitted to "letting go" of the baby.

Baby Found Alive After Being Buried 'Under a Pile of Sticks'