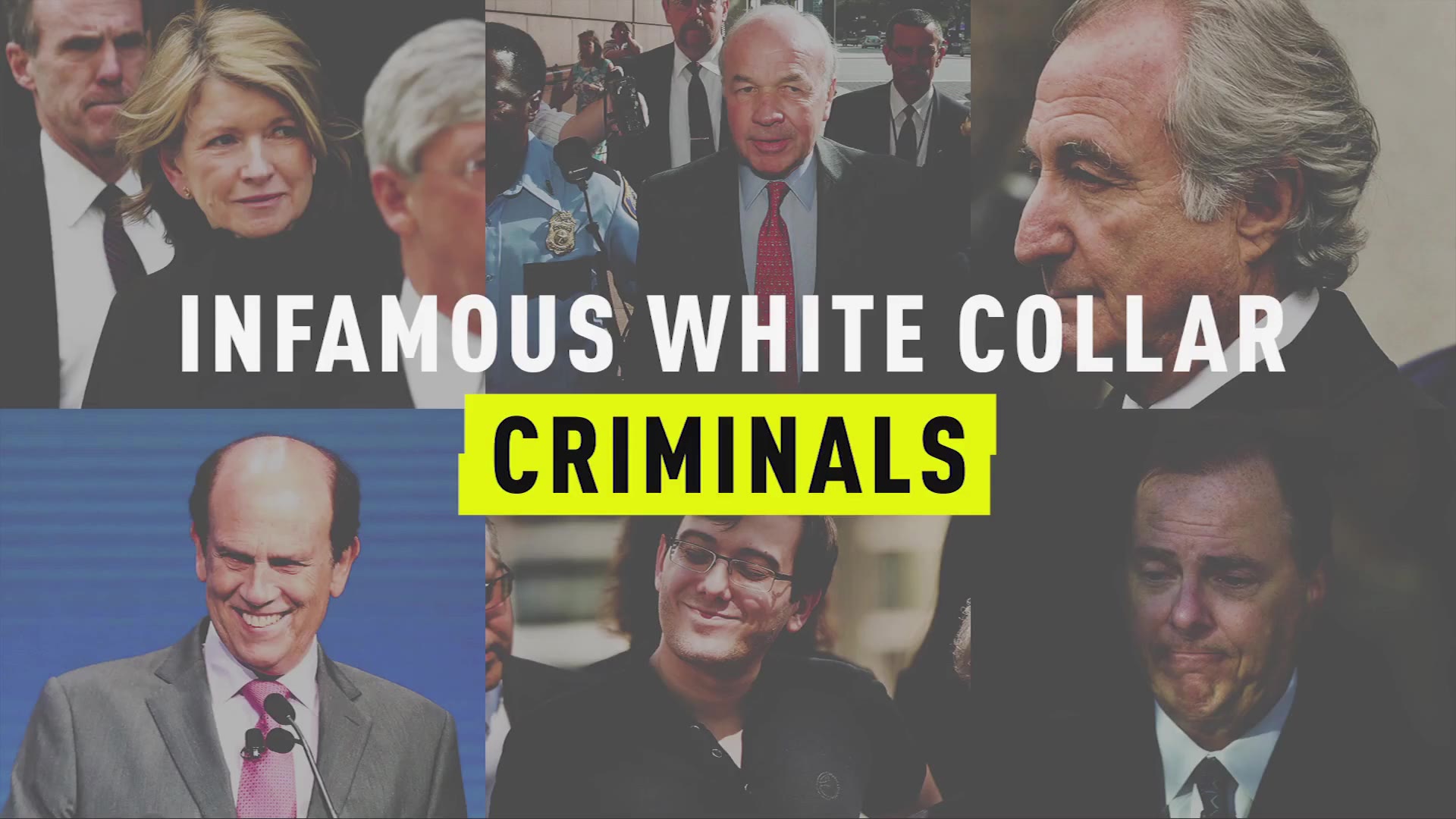 Singer Ashanti is add her voice to the growing #MeToo movement.

Speaking with SiriusXM's “Conversations with Maria Menounos” radio show, the "Foolish" singer recalled an incident in which a producer sexually propositioned her, including asking her to take a shower with him.

The 37-year-old said the producer was someone of note. He harassed her and when she refused, he increased his working rate to $45,000.

"I've come across a situation where there was a certain producer that, you know, he had his little crush or whatever, but it wasn't anything new, you know?" she explained. "And once I said 'no,' all of a sudden the track became $45K."

The harassment included the producer, who she did not name, asking Ashanti to shower with him.

"It's funny because he said something like, 'Well just take a shower with me and let me do this.'"

The singer said that she spoke to male friends, who she described as "scary" big brothers, to help her out in the situation. It's not clear what they did or said, but the producer changed his tune and even offered Ashanti pro bono work.

"The way that apology came in, I actually got three records for free!" she said. "And I got two of them mixed and mastered for free also." The singer realized that she was lucky in this situation, as many women don't have the opportunity to have "big brothers" to call upon in times of harassment.

"Does it happen? It does. It's unfortunate," she said.

The music industry has come under fire for its handling of women's issues in light of #MeToo. The 2018 Grammys barely touched upon the growing discontent of women in regards to sexual abuse, harassment and inequity of pay and opportunities.

"For two full hours, it was as if 2017 never happened. The first half of the 60th Grammy Awards was filled with the usual fare of booty-shaking performances, sleepy ballads and sleepier acceptance speeches, the LA Times reported. Kesha's performance, in light of her own experiences with alleged abuse, was one exception.

This was followed by Recording Academy president/CEO Neil Portnow stating that more women need to "step up" to further their music careers. Many saw this as tone deaf. Both male and female executives criticized Portnow and called for his resignation, as Billboard reported.