Skip to main content
Digital Original
Who is the Beefcake Bandit? 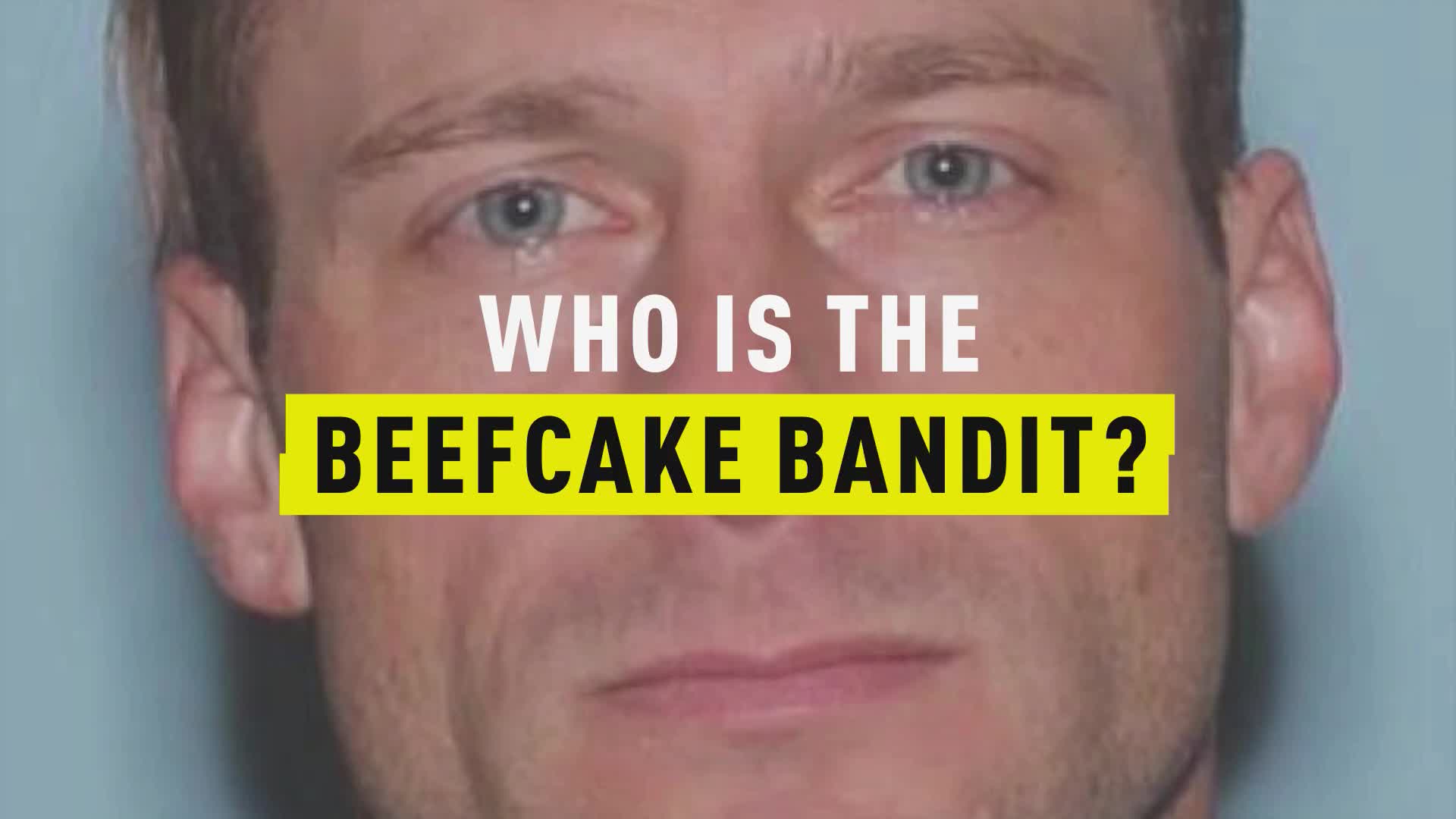 A California model known as the “Beefcake Bandit” is set to spend the next seven years and four months behind bars after being sentenced in connection to a spree of robberies on the East Coast.

David Byers, whose musclebound physique and extensive tattoos have made him camera fodder for salacious photoshoots, was sentenced Tuesday in federal court in Connecticut after earlier pleading guilty to a series of five robberies in New York and Connecticut in early 2017, and subsequent high-speed chases with police in Pennsylvania and Arizona, according to Greenwich Time.

Byers, 35, was eventually captured May 2, 2017, in his hometown of San Diego, and pleaded guilty in November to one count of interfering with interstate commerce by robbery, according to the Department of Justice. His career as a model, where he struck suggestive poses for the photographer Michael Stokes, among others, earned him celebrity during his time on the lam, and media reports at the time dubbed him the “Beefcake Bandit.”

Byers, who covered his face with a bandana during the robberies, held back tears in court Tuesday as he apologized to his victims and to law enforcement for committing his crime spree, which he attributed to impulsive behavior that he hardly understood, according to Greenwich Time.

Byers’ weeklong stint as a master of crime began April 19, 2017, when he held up a gas station in Nesconset, New York, where he made off with $300. The next day he strolled into a Chase Bank in Stony Brook, New York, and fled with $2,107. After laying low a few days, the beefy, bandana-clad bandit strolled into a Citgo gas station in Greenwich, Connecticut, and held the joint up for $223. The next day on April 25, he struck another Chase Bank branch in Greenwich, this time making off with a cool $8,722. In his final hit, he returned to the same Chase Bank a day later on April 26 and held the place up for another $3,391. He was armed at times with a television remote fashioned to look like a gun and at others a toy gun painted black, Greenwich Time reported. During his felonious stay in Connecticut, Byers hid out at a Stamford motel accompanied by a canine companion named Dante, the newspaper reported.

Greenwich police attempted to nab Byers on April 28 as he cruised through town in a Range Rover, but he hit the gas, jumping the sidewalk in front of a hotel bar and successfully evading his pursuers, according to Greenwich Time. The dashing desperado stole another car in Port Chester, New York, and hit the road, resurfacing soon after in Pennsylvania, where he led cops on a high-speed chase before they managed to disable his car with a spike strip, according to federal prosecutors. Byers fled on foot and once again managed to steal another vehicle, this time scooping up a pickup truck with keys in the cab and placing on it stolen Maryland plates before returning to the open road, with the West Coast calling his name.

On May 1, the ravishing rogue led cops in Arizona on another high-speed chase, before ditching his car and disappearing once again, prosecutors said. Finally, on May 2, a team of FBI agents nabbed him in San Diego, officials said.

In total, the menacing model netted $14,753 from his weeklong crime bender. Byers faced up to 20 years in prison following his guilty plea, prosecutors said.