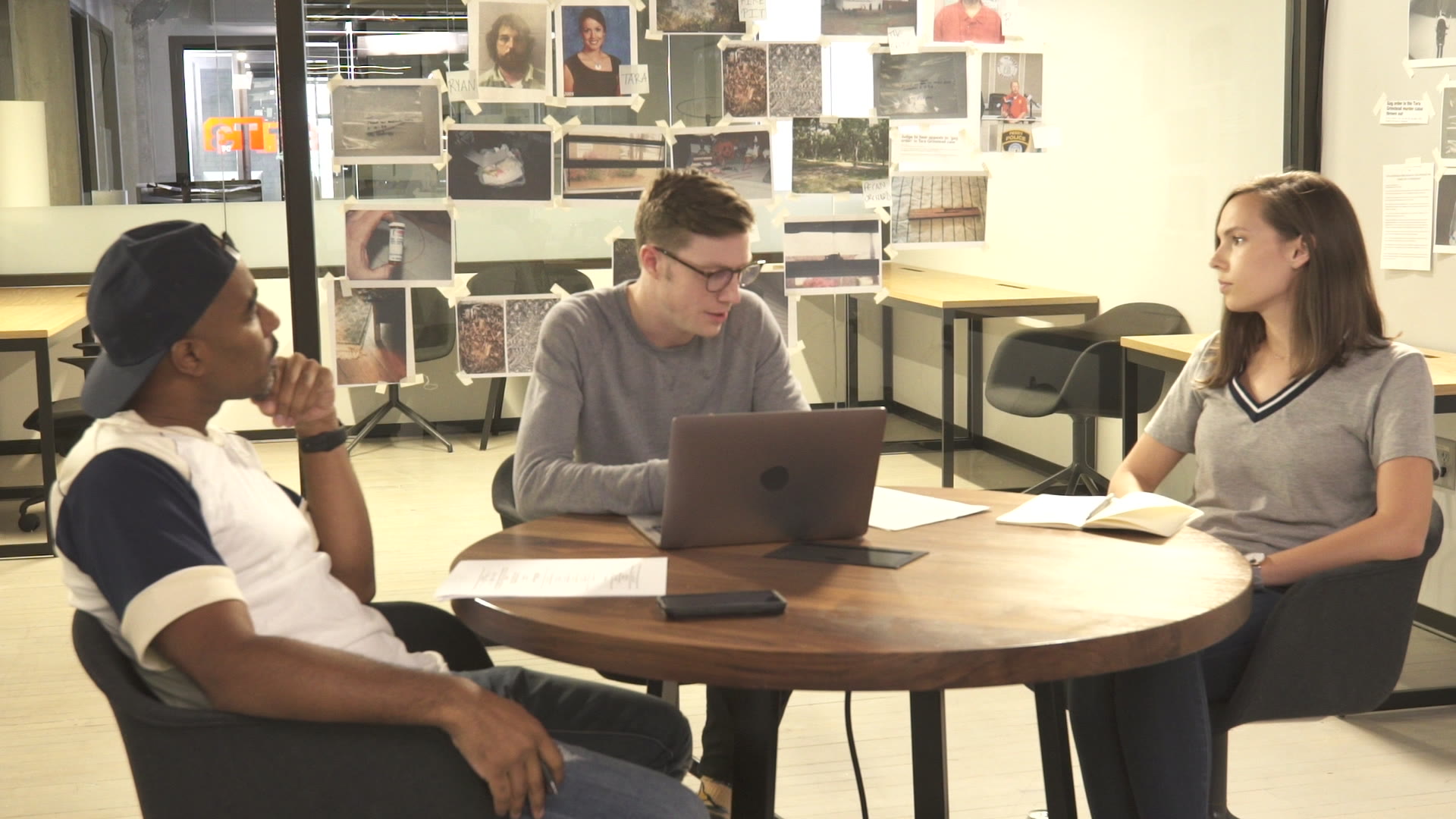 A Georgia man has been convicted of concealing the death of teacher and beauty queen Tara Grinstead, whose slaying remained a mystery for more than a decade after her body was burned to ash and bone fragments in a rural pecan orchard.

Her 2005 murder was the subject of the popular investigative 2016 podcast “Up and Vanished” and an Oxygen show by the same name.

After a four-day trial, it took a jury less than an hour to convict Bo Dukes, 34, on four counts related to Grinstead’s murder, including two counts of making a false statement, hindering the apprehension of a criminal and concealing the death of another, according to the Atlanta Journal-Constitution.

Dukes was the first of two suspects to stand trial for Grinstead's death. Her fate didn’t come to light until the men were arrested in 2017, following a tip made by one of their old friends. Until that point in time, her 2005 vanishing remained a mystery, fueling the podcast which ultimately drew more attention on the case.

Prosecutors in Wilcox County charged Dukes with covering up Grinstead’s death by lying to police in a 2016 interview about the case.  Prosecutors said he inflicted “more pain” when he lied to police about the missing woman. But Dukes’ defense attorney said they failed to prove he intentionally lied. Dukes maintains he didn’t kill Grinstead, but helped burn her body on a pecan farm over the course of days.

Bo Dukes is accused of helping a friend dispose of the body of teacher Tara Grinstead, who was killed in October 2015. Photo: Associated Press

"He wants to blame everybody but himself," Prosecutor Brad Rigby said during closing statements."By his own mouth, he convicts himself."

Dukes’ friend, Ryan Duke, is charged with Grinstead's murder. His trial is scheduled for April 1.

During the trial, prosecutors played a recording of a 2017 interview Bo Dukes had with a Georgia Bureau of Investigation. In it, Dukes said his friend Duke woke him up one morning in October 2005 to tell him that he had strangled Grinstead after breaking into her home.

“I didn’t believe him. He asked me to come down to the pecan orchard and I went with him and we drove to the back and he showed me where the body was,” Dukes said in the recording, according to WXIA-TV. “I freaked out kinda. … Asked him what the hell happened.”

Although Dukes said his friend never told him why he killed the woman, investigators believe he broke in to steal money for drugs.