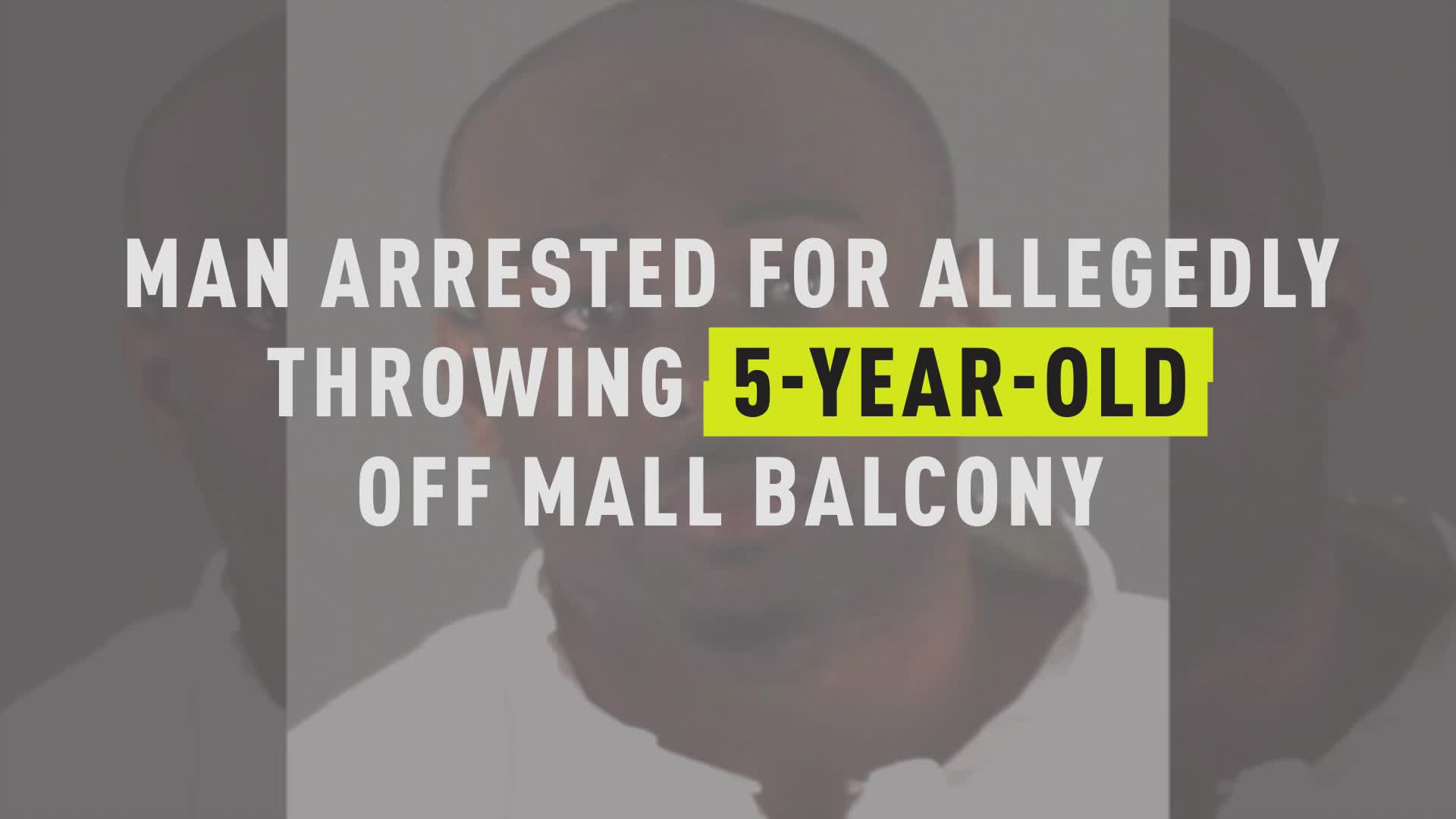 The 5-year-old boy who was thrown from the third floor balcony of the Mall of America near Minneapolis is now on the mend.

"Our son is now alert and conscious and is no longer in critical condition,” the boy’s family said in a statement released by their attorney, Stephen Tillitt, according to NBC News. They added that his road to recovery “remains long” but “we are assured to make it through.”

The statement identifies the child as Landon.

Landon fell nearly 40 feet on April 12 after being thrown off the balcony, allegedly by 24-old Emmanuel Deshawn Aranda, of Minneapolis. Aranda didn't know the victim or his family, according to WILX in lower Michigan.

He has been charged with attempted premeditated first-degree homicide in the April 12 attack and is being held on a $2 million bond.

Aranda allegedly told investigators he had gone to the mall that day “looking for someone to kill” because he was angry over being rejected by women at the mall in the past, according to The Twin Cities Pioneer Press.

According to court records, Aranda has a history of misdemeanor convictions, which include two previous incidents at the Mall of America in 2015. In at least one of those cases, he got in trouble for “throwing things off of the upper level of the mall to the lower level,” reports CBS station WCCO. He was convicted of fifth-degree assault and was banned from the Mall of America for a year following that incident.

This undated photo provided by the Bloomington, Minn., Police Department, shows Emmanuel Deshawn Aranda, who was arrested in connection with an incident at the Mall of America where a 5-year-old boy plummeted three floors Friday, April 12, 2019, after being pushed or thrown from a balcony. Photo: Bloomington Police Department/AP

Rumors that the victim was recovering emerged on Easter Sunday after the family’s pastor said that that tests showed he suffered “zero evidence of brain damage" calling it a "miracle." However, at that point, Tillitt told The Star Tribune he could neither confirm or deny that.

Now that the family has confirmed the boy is recovering, they're publicly sharing their gratitude.

"Your love and generosity overwhelms and means so much to us! We have no idea where we would be without you — God and your prayers have sustained us,” they wrote in their statement.

No Signs Of Brain Damage For Boy Thrown Off Mall Balcony