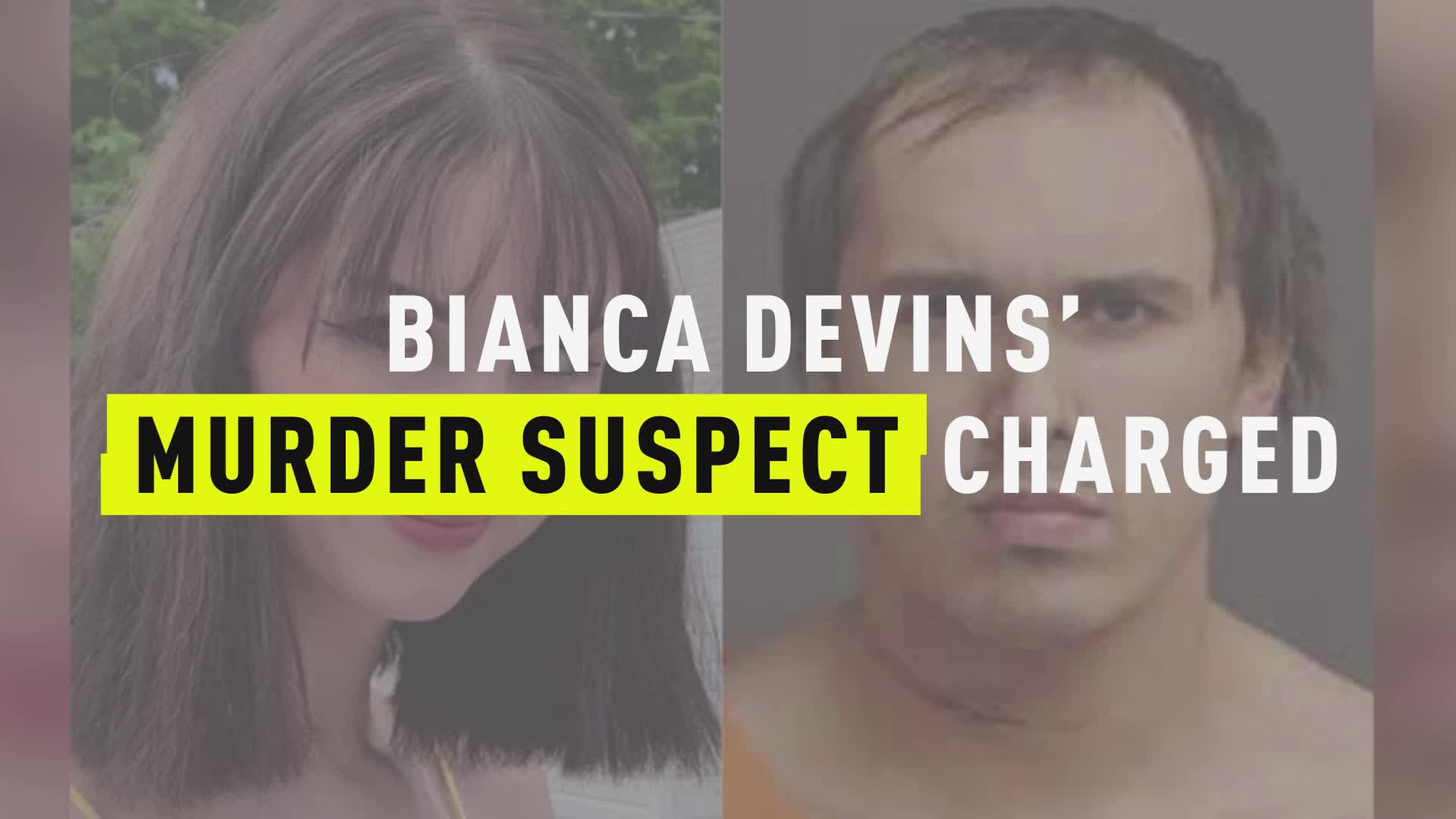 The man accused of killing rising social media influencer Bianca Devins and then posting images of her dead body online has pleaded not guilty to the slaying.

Brandon Clark, 21, entered the not-guilty plea Monday in Oneida County Court, as Devins’ friends and family looked on, according to CNY Central. Her supporters wore pink and pins bearing the message, “Justice for Bianca.”

Clark is facing second-degree murder charges for Devins’ July 14 death. The pair had reportedly been returning to Utica after attending a concert in New York City, when authorities say Clark stabbed the 17-year-old to death, then called 911 and “made incriminating statements” about the crime, Utica Police said in a statement.

When officers arrived at the scene, they found Clark laying on the ground next to a black SUV. He began to stab himself in the neck, then laid on top of a green tarp covering Devins’ body and began to take selfies of himself laying across the body, police said.

He allegedly posted images of the slain teen to Instagram Live, Snapchat and the gaming platform Discord.

“The belief is that she kissed somebody at the concert and that’s what upset him,” he said, according to local station WKTV.

Clark was formally charged with murder last week after an Oneida County Grand Jury returned an indictment for the 22-year-old, who had reportedly been dating Devins for about two-months at the time of the slaying.

The pair had meet on social media.

He is being held in jail without bail.