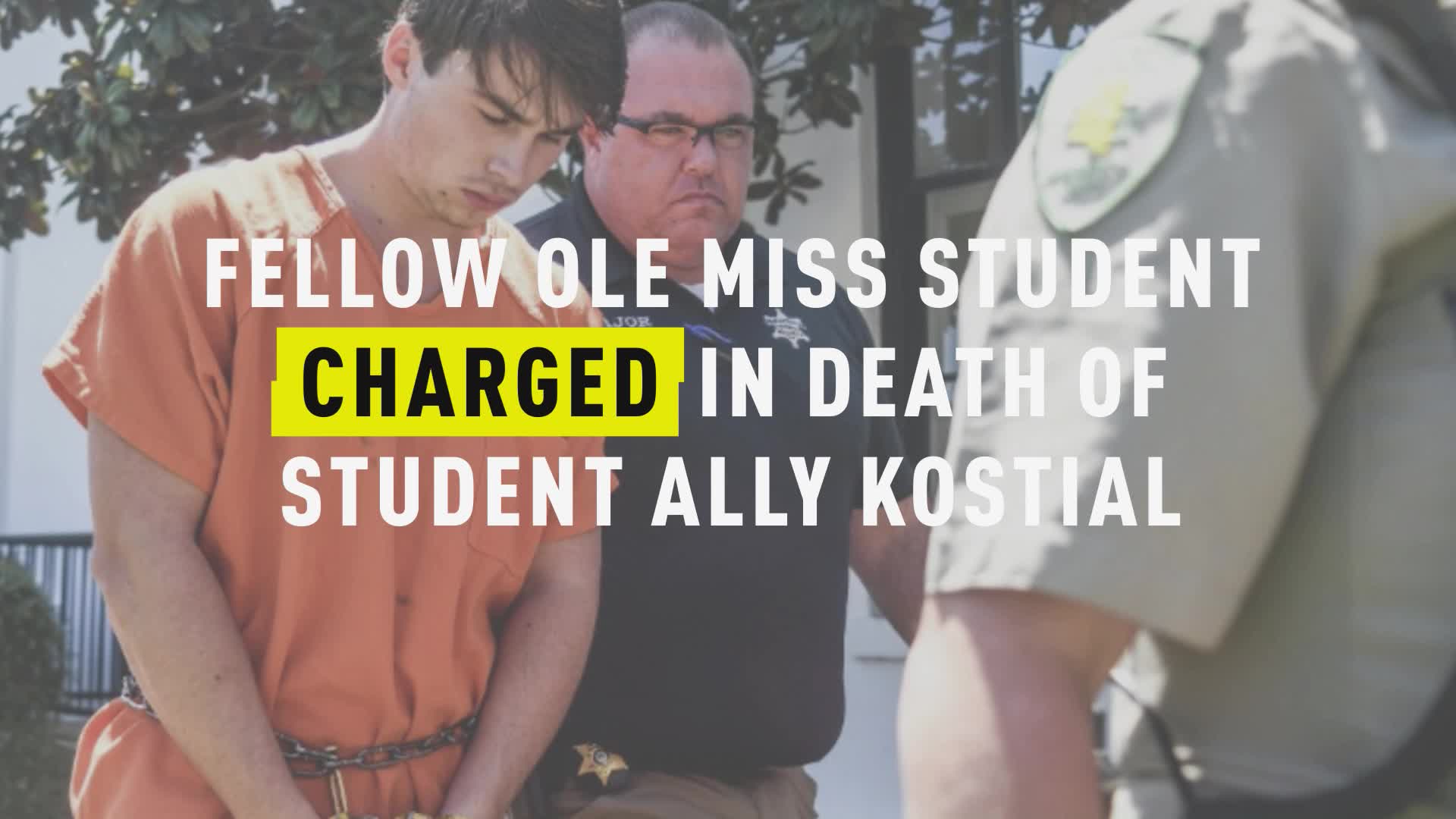 The 22-year-old man suspected of shooting University of Mississippi college student Ally Kostial multiple times and leaving her body abandoned near a rural fishing camp was “arrogant” and “egotistical,” according to one former neighbor.

Rex Ravita, who once lived in the same dorm as murder suspect Brandon Theesfeld, told local station KMOV that Theesfeld was misogynistic and often spoke poorly of women.

“I am not going to sugar coat it, he was pretty much a daddy’s boy type, constantly had to reference his father’s money, how his dad could get him out of anything, just that attitude all the time,” Ravita said. “Any type of vulgar comment he could say, any type of rude comment to anybody in our dorm, any of the women.”

Kostial and Theesfeld had reportedly dated in the past—with several images of the pair happily posing together appearing on social media in December of 2016, the New York Post reports.

In one of the images, both Kostial and Theesfeld are seen wearing leis with their arms around one another as they smiled for the camera.

Ravita believes Theesfeld “manipulated her emotionally to have her believe that he loved her the same way she did” and continued the manipulation right up until her death.

“Of course it was surprising because I knew him and of the situation, but to hear that the circumstances of how and why it happened, it just all clicked and made sense,” he said.

Another friend of Kostial’s claimed in a Twitter post, that Theesfeld had harassed the marketing major for years.

“He harassed her for years, took advantage of her for years, I spent countless nights holding Ally close drying her tears about this monster for years. You deserve hell you disgusting excuse for a human. #JusticeForAlly You will never diminish her sunshine,” the post read.

Kostial’s body was found Saturday morning by the Lafayette County Sheriff’s Department during a routine patrol at Buford’s Ridge, a remote area with a fishing camp known to both locals and college students about 20 miles from campus. A source close to the investigation claims she had been shot eight times, according to WLBT.

She was last seen on surveillance footage Friday night walking up to Rooster’s bar on campus before walking away from the door without ever going in, according to footage obtained by the “Today” show.

In the footage released by police, the 21-year-old can be seen looking down at her phone as she walked away from the bar and out of view of the camera.

Theesfeld, who is from Texas, was arrested Monday at a gas station in South Memphis after authorities had tracked him to the area using his cell phone and credit card, according to WHBQ-TV.

Memphis police swarmed the truck and took him into custody; he was later arrested by Lafayette County deputies and charged with murder.

Law enforcement sources told the station that Theesfeld’s clothes had blood on them and that a weapon was found in his car.

Theesfeld’s father, Daniel Theesfeld, a doctor in Texas, said in a statement to WMC that his son was innocent.

“I know my son is innocent. And I have reasons to believe that I can’t share anything now. But I would ask everybody to please give him the presumption of innocence until proven otherwise,” he said.